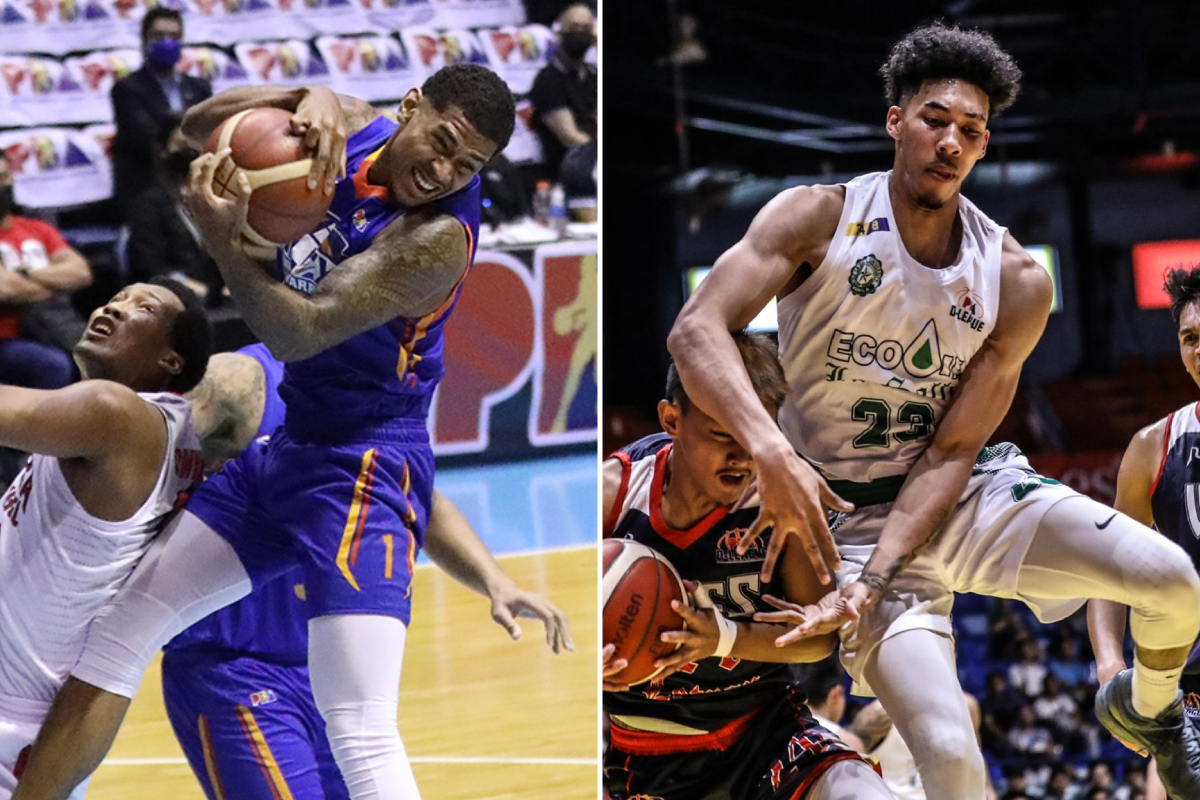 Converge continued to load up for its inaugural season in the Philippine Basketball Association.

The FiberXers traded their first round pick for the 2023 Rookie Draft to NLEX in exchange for David Murrell and Tyrus Hill.

Hill, a 6-foot-5 forward out of De La Salle University, was the seventh overall pick in the recently-concluded draft.

Curiously, both Hill and Vales are under Argus Ossa Sports.

Meanwhile, NLEX gets to have a pick for next season’s draft after trading theirs to Phoenix to get Justin Chua.