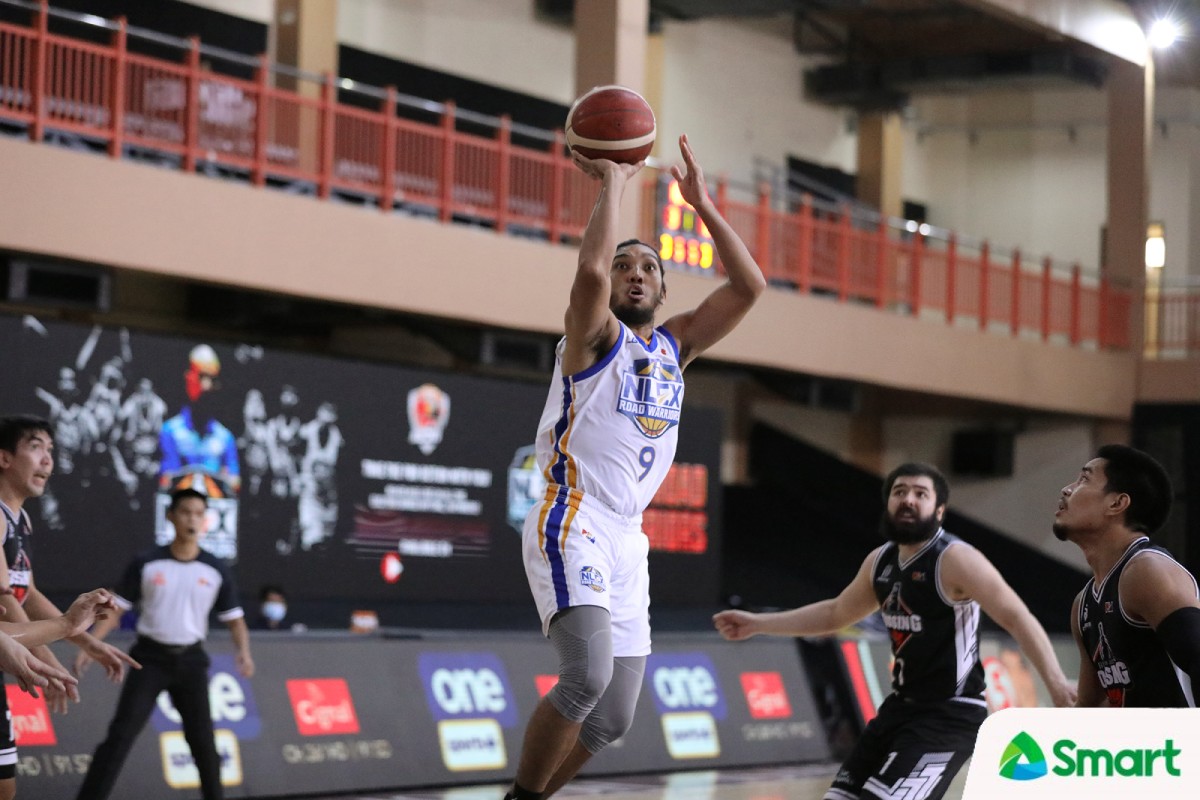 NLEX finally put an end to its three-game slide by handing the hapless Blackwater a historic defeat, 90-73, in the 2021 Honda PBA Philippine Cup Thursday evening at the Don Honorio Ventura State University Gym in Bacolor, Pampanga.

The Road Warriors broke the game wide open in the third quarter on the way to their fifth win of the conference. Meanwhile, the Bossing absorbed their 18th consecutive defeat dating back to last year and equalling a record of futility.

“We wanted to go into this game with a sense of urgency,” said head coach Yeng Guiao as his team improved to 5-5. “Our mindset is really to make the five wins desperately. That’s going to give us a chance to make the next round.”

On the other hand, the Dioceldo Sy-owned franchise has tied the longest losing skid in league history. This was earlier set by Great Taste/Presto back in the 1980 season.

Veteran big man JR Quiñahan led NLEX with 16 points and eight rebounds as he returned from a one-game absence due to a hand injury.

Trollano, Alas, and Kris Porter began the pull away in the third, joining hands for a 9-0 run that turned a slim four-point lead to 57-44 with 7:50 to go.

Blackwater, though, sliced the gap just seven minutes later, but that would be the closest it would get. Quiñahan made six consecutive points to re-establish the 13-point lead, 65-52, with 2:52 on the clock.

The Road Warriors have rekindled their playoff hopes. They will look to further boost such in their final elimination game versus Meralco.

Simon Enciso, meanwhile, finished with 17 points and seven assists to lead Blackwater in the humiliating defeat. They move a game away from setting the longest losing slump ever in league history.

The Bossing – who last won last October 17, 2020 against ironically NLEX – will prevent that from happening versus the Bolts on Saturday.