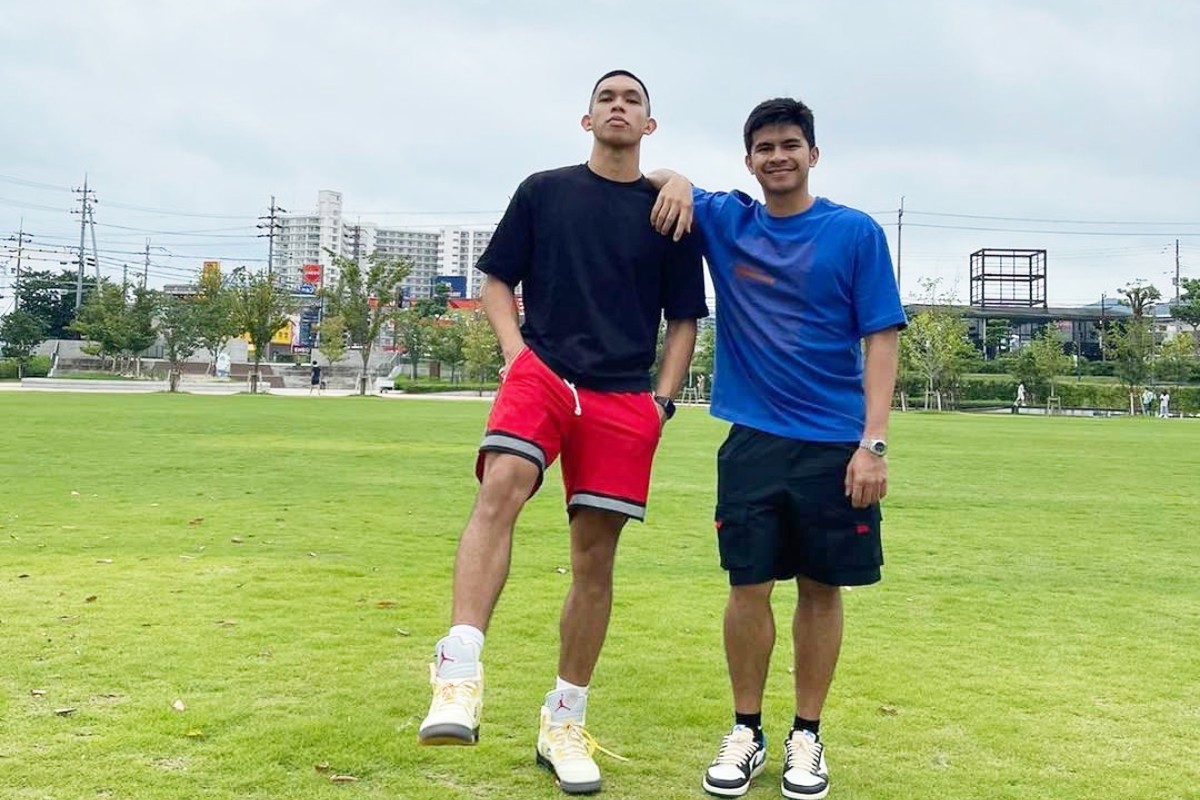 NLEX head coach Yeng Guiao had previously said that the team does not want to dwell much on the absence of Kiefer Ravena in the 2021 Honda PBA Philippine Cup, that finding solutions to address the gaping hole he had left is more important.

But the outspoken mentor wasn’t shy to admit that the Road Warriors badly missed the star guard during their three-game losing skid last week.

Except for that 85-100 beating in the hands of TNT, their losses to Magnolia and NorthPort both came down the wire. They bowed to the Hotshots in double overtime, 105-112, and then fell short versus the Batang Pier, 94-96.

And those close losses made the MVP-owned ball club miss the second-generation cager even more, according to Guiao. 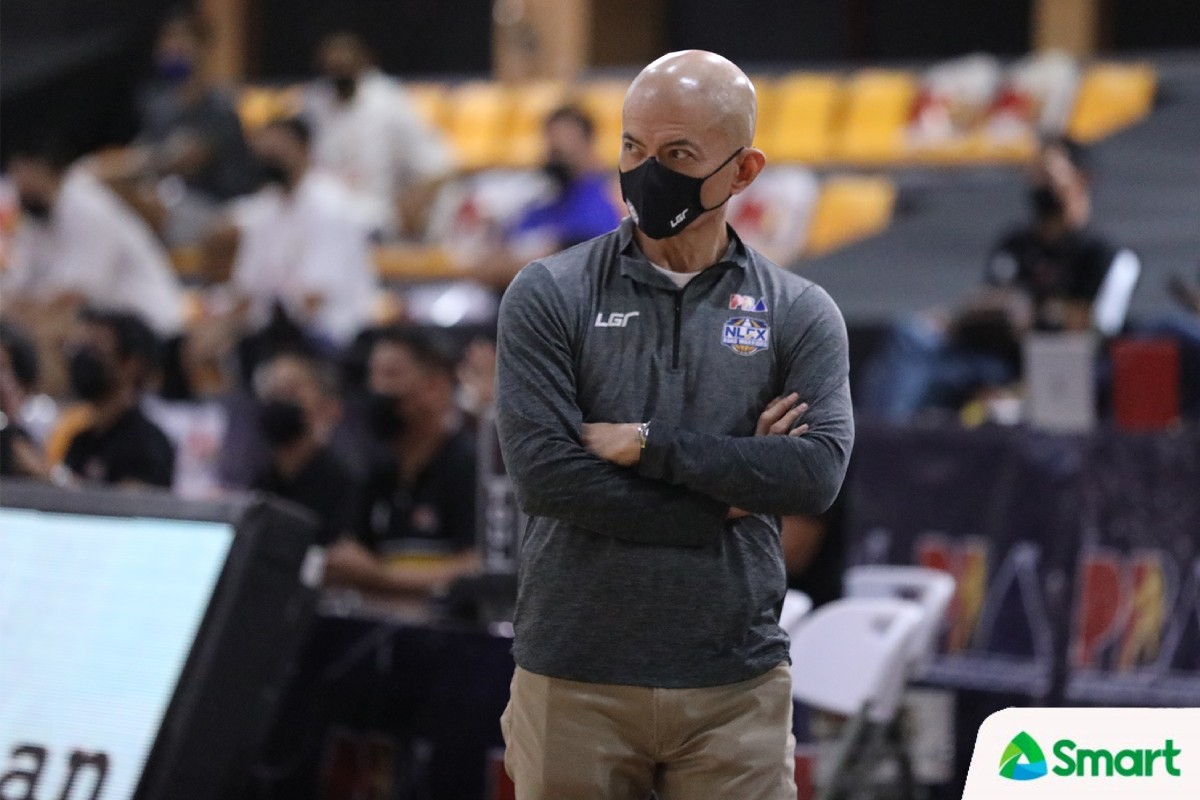 “Sabi ko nga, para kaming naputulan ng kanang kamay. But we have to grow our right hand back or find a way to manage. Wala naman kaming magagawa, ganun talaga. We just have to accept and find ways to compensate for that.”

Thursday finally saw the end of their struggles by way of a 90-73 drubbing of Blackwater, a win that rekindled their playoff aspirations.

Guiao was asked if there has been any update regarding the 27-year-old cager, but said that he doesn’t have much knowledge about him except being active in their Viber group, sending messages of encouragement to his teammates.

“Pinurga kami sa manok ni Kiefer pero wala akong balita sa kanya e. I haven’t talked to him, he is in our Viber group. He’s messaging the guys and encouraging them,” added the champion coach.

Ravena has been in Japan since August to work on his requirements in order to play for Shiga in the B.League. It remains unknown, though, if he will still come back to NLEX if it qualifies and goes deep in the playoffs.

Guiao, however, refuses to look too far ahead. Their focus right now is their last game of the eliminations against the Meralco Bolts.

“Siguro ‘pag nakarating kami ng quarterfinals at sinwerte pa, tsaka na namin iisipin kung paano namin siya mare-recall. We will need every warm body if we get deeper into the playoffs,” he said. 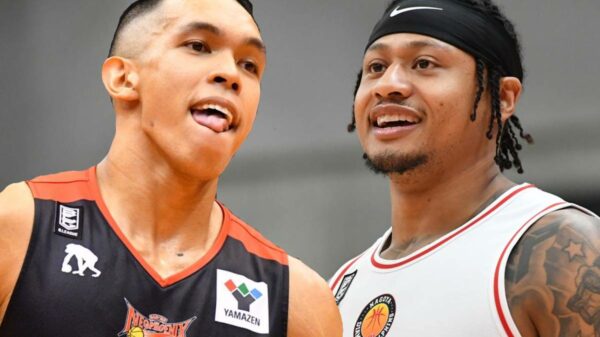