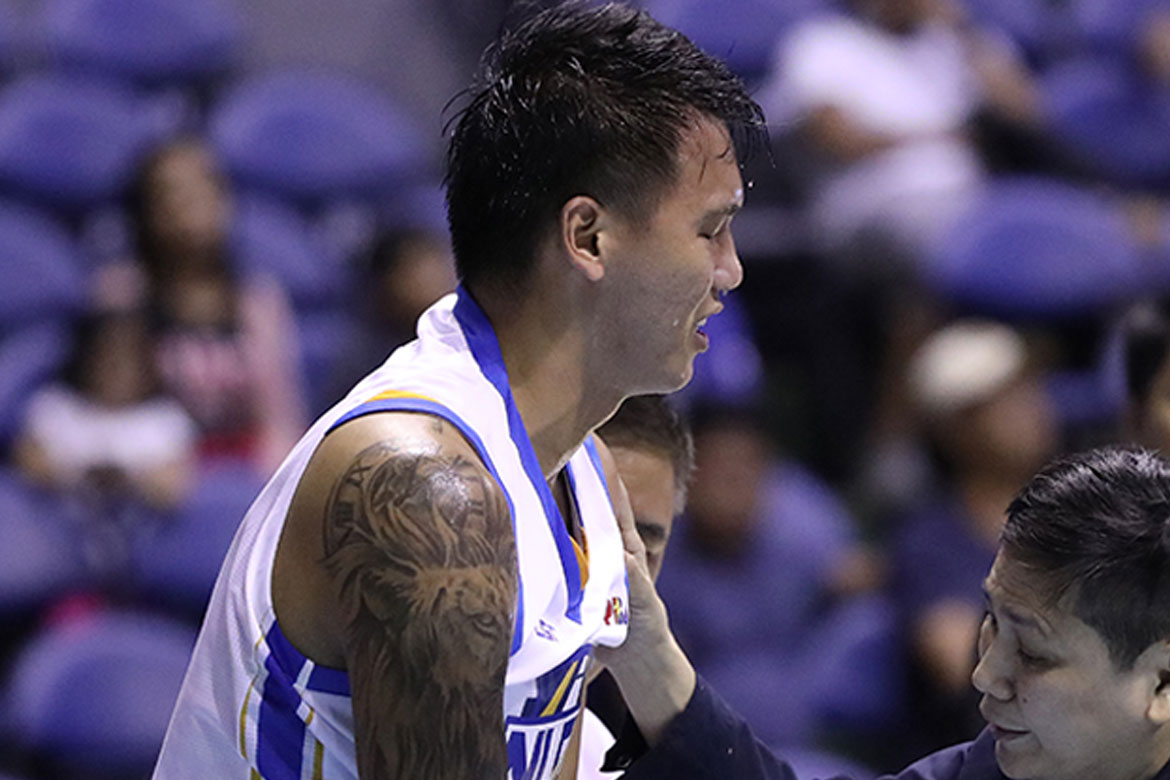 The Road Warriors issued a statement Monday night, moments after reports about the deal circulated.

“A three-way player trade proposal has been submitted to the PBA involving the TNT KaTropa, Blackwater Elite, and Poy Erram of the NLEX Road Warriors,” the team said.

The deal includes Tony Semerad and two future first-round picks from TNT and Blackwater going to NLEX, and Ed Daquioag and Marion Magat and another KaTropa first-rounder to the Elite.

Erram arrived to the Road Warriors back in 2018 following a three-team trade coincidentally with Blackwater and TNT.

The 6-foot-7 center only played one season for NLEX, where he helped his side clinch the top seed of the 2019 Governors’ Cup. The Road Warriors eventually fell to the NorthPort Batang Pier in the quarters.

His time as a Road Warrior may have been short-lived, but the team is extremely grateful for his services.

“Our organization recognizes Poy’s contributions towards our team’s growth in 2019,” the team said. “Beyond basketball, Poy has also lent his time and efforts to the advocacies and community-building activities of NLEX Corporation, from representing the team at the 2019 Panagbenga Festival, to lunches with NLEX employees.

“We thank Poy for his hard work, sacrifice and dedication to our organization, and wish him the best as he continues his career in the PBA,” the organization expressed.

“As an organization, we continue to look towards the future and place the NLEX Road Warriors in a position for success in the PBA.”