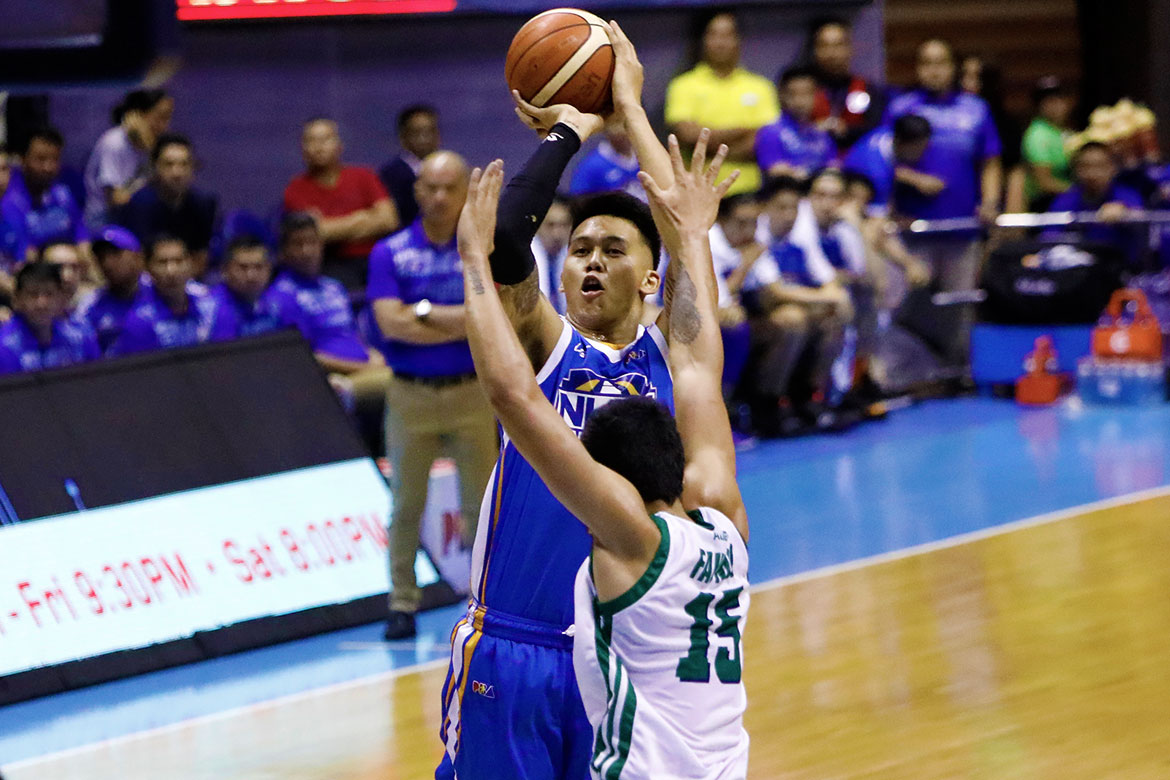 Poy Erram is now headed to TNT, as he is the focal point of a three-team deal that includes NLEX and Blackwater.

The development — first reported by Gerry Ramos of Spin.ph on Monday evening — confirmed rumors that the 6-foot-7 slotman is headed to the team that drafted him back in 2013.

Trade papers have already been sent to the PBA Commissioner’s Office for approval, the report added.

The deal to land Erram to TNT starts with the KaTropa shipping center Marion Magat and a future first round draft pick to the Elite in exchange for the latter’s future first-rounder. 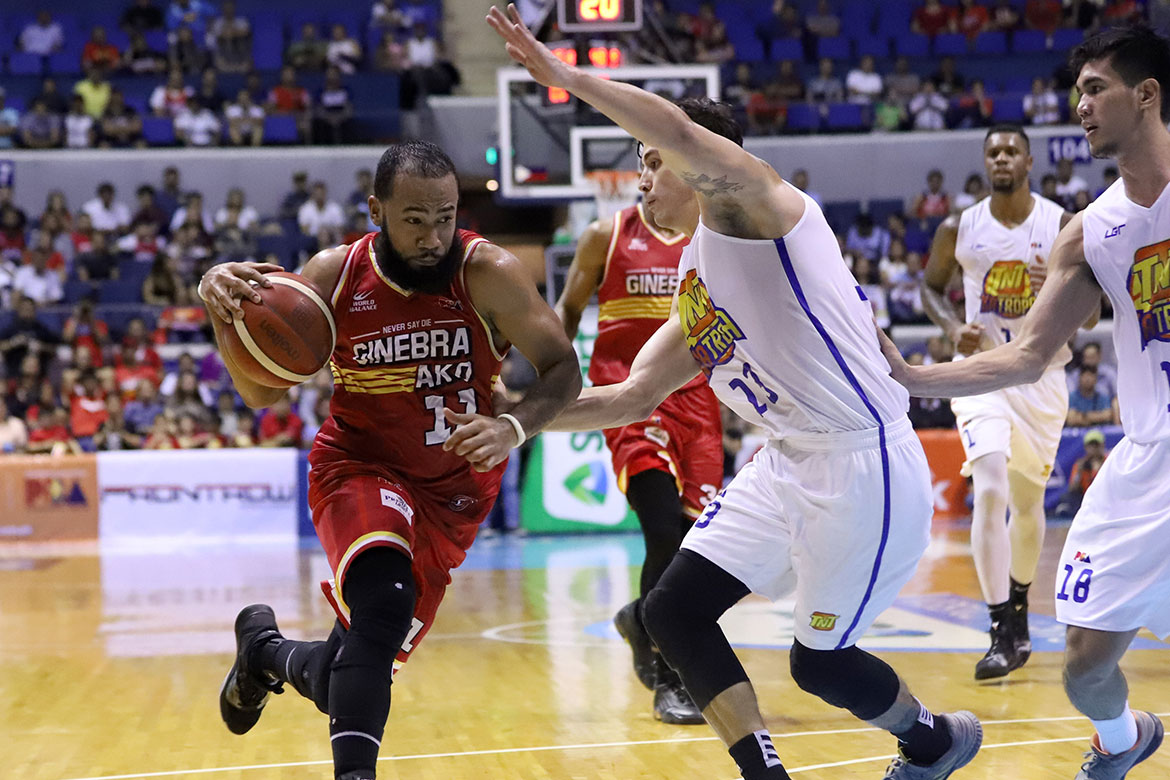 Then, Blackwater will send veteran forward Anthony Semerad and a pair future first-round picks — one of which it got from the KaTropa — to the Road Warriors to acquire Erram. 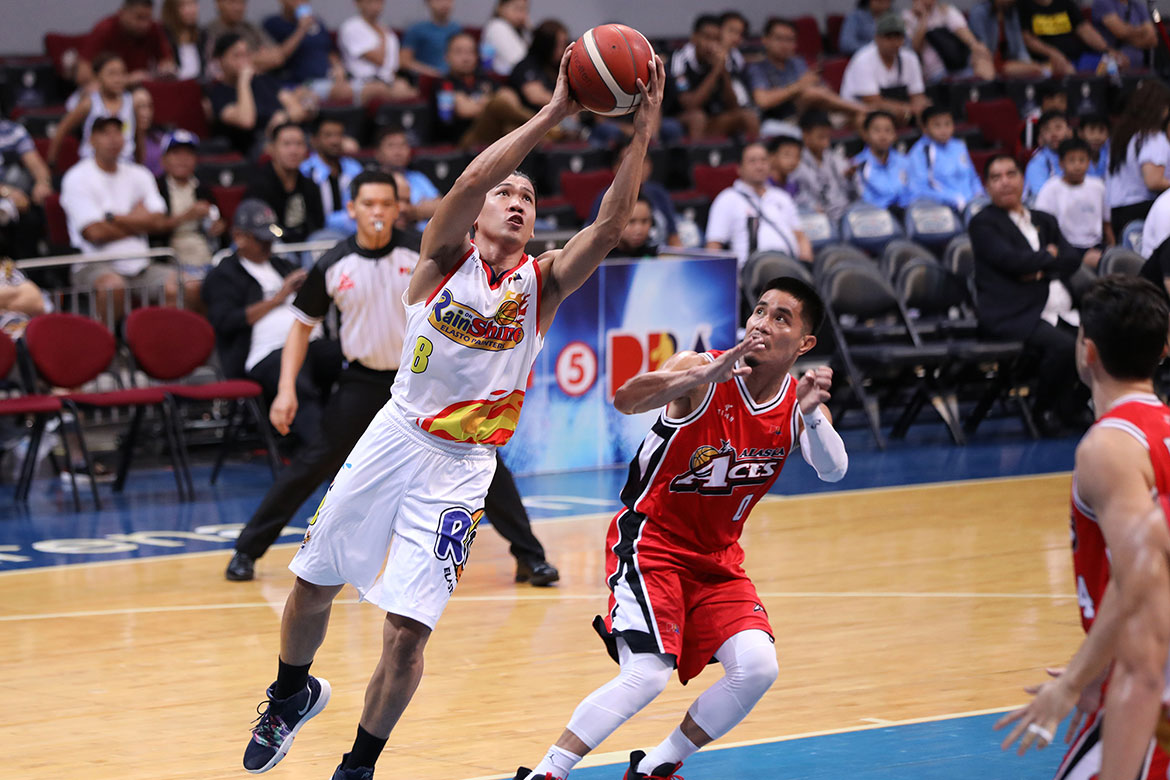 Ultimately, the Elite — whom Erram played for from 2014-2018 — will deal Erram to the flagship MVP Group franchise in exchange for Ed Daquioag and another first-rounder.

Erram’s return to TNT is indeed a huge boost to the Texters’ frontline, which also features the versatile Troy Rosario as well as Kelly Williams, Harvey Carey, Ken Bono, and Frank Golla.

Meanwhile, Daquioag will reunite with Mac Belo, Mike Tolomia, and coach Nash Racela in Blackwater. The quartet enjoyed a PBA D-League title together with the Phoenix Accelerators in 2016.

Semerad, on the other hand, will play for his fourth team in the league. He started with the GlobalPort Batang Pier in 2014 before being traded to TNT in 2017 in a multi-team deal.

The Fil-Australian bruiser was then traded to Blackwater just last year along with Don Trollano and a future draft pick for Ray Parks, though he never played for the Elite due to an injury.