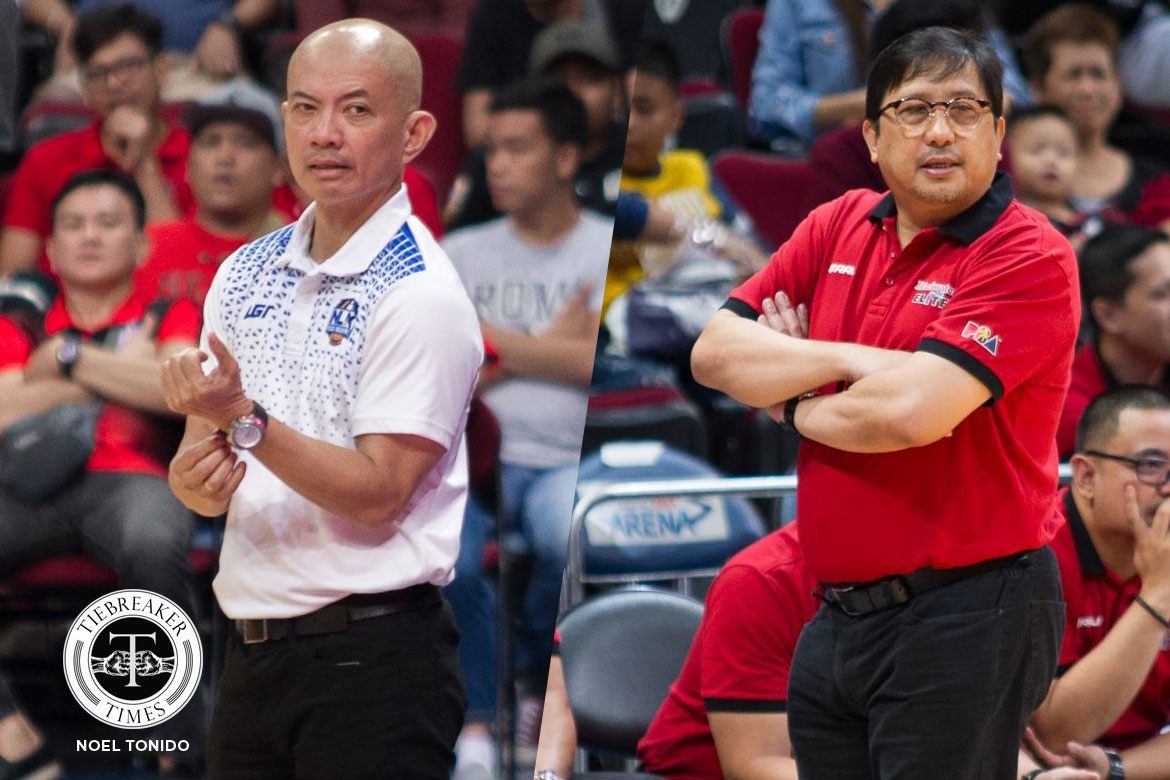 Following their disappointing campaigns in the 2018 PBA Commissioner’s Cup, both the NLEX Road Warriors and the Blackwater Elite are looking forward to the season-ending 2018 Governors’ Cup this coming August.

In preparation, both clubs – the two bottom teams of the mid-season tilt – have joined the Summer Super 8 tournament in Macau, China, from July 17 to 22.

So for coaches Yeng Guiao and Bong Ramos, this will only be good for their respective teams’ preparations for the final conference.

“And also to spend a little bit more time just being together and having our import with us.”

And one of the goals of their trip is to, of course, polish their team chemistry even more.

Of the two teams, Blackwater are definitely maximizing their break. Aside from flying to Macau, they will also take part in a tournament in Indonesia – where Ramos had spent a good amount of coaching years before.

Now, given all the preparations by the Road Warriors and the Elite, all eyes will be on them if this will translate to desired results in the Governors’ Cup.