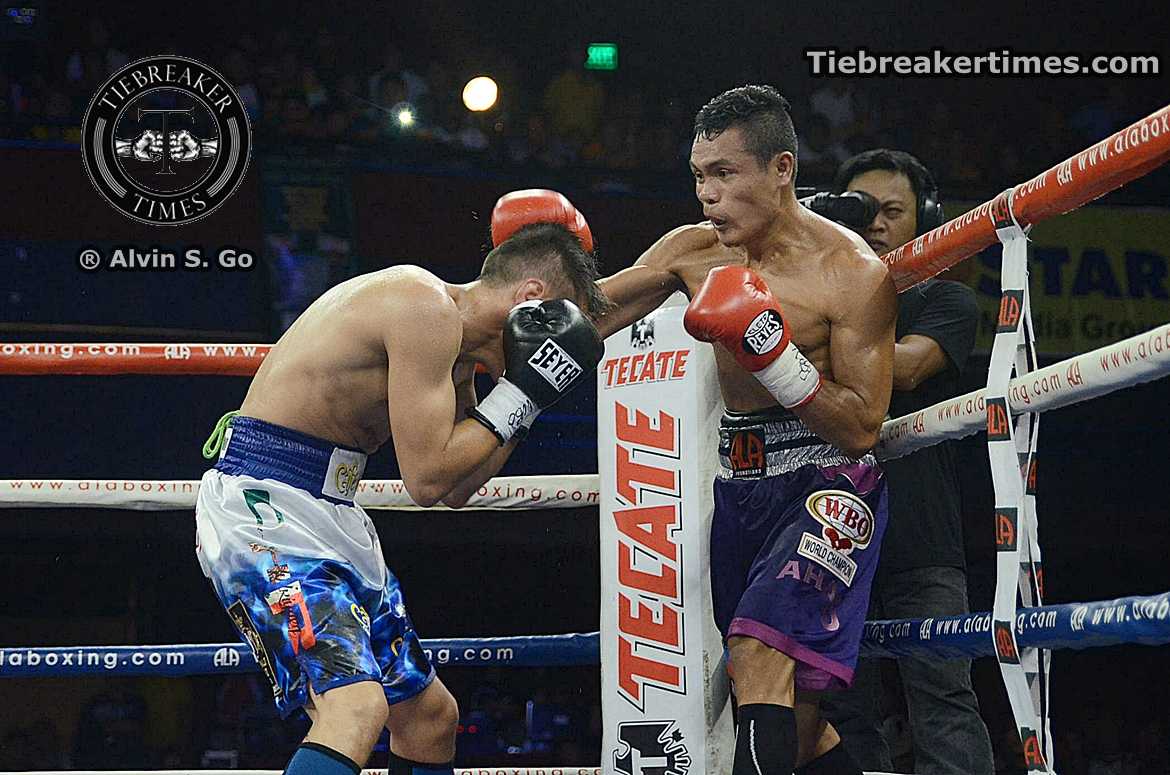 The longest reigning Filpino world champion, WBO and The Ring Light Flyweight Donnie “Ahas” Nietes (37-1-4), will make his Bacolod City homecoming on May 28.

After five long years, Nietes will fight once more in front of his compatriots as he defends his championship against Mexican Raúl “Rayito” García (38-3-1).

The Elorde Awards Hall-of-Famer was excited at the thought of fighting in front of a sold-out La Salle Coliseum. However, he admitted to Tiebreaker Times that even with 42 fights under his belt, he still feels pressured in fighting in his hometown.

With all the recognition, milestones, and awards under his belt, the Negros Occidental-native is still hungry. The fire in his eyes lit up when asked what else does a Donnie Nietes want in his life.

If he gets past García, Nietes shared the he will go up in weight in the middle of the year. “Siguro by September aakyat ako sa flyweight pero depende pa rin talaga sa manager ko.”

#ReadMore  Nietes vies for vacant Flyweight crown at the Waterfront

In this article:ALA Promotions, Donnie Nietes, Pinoy Pride 36: A Legend in the Making, Raul Garcia