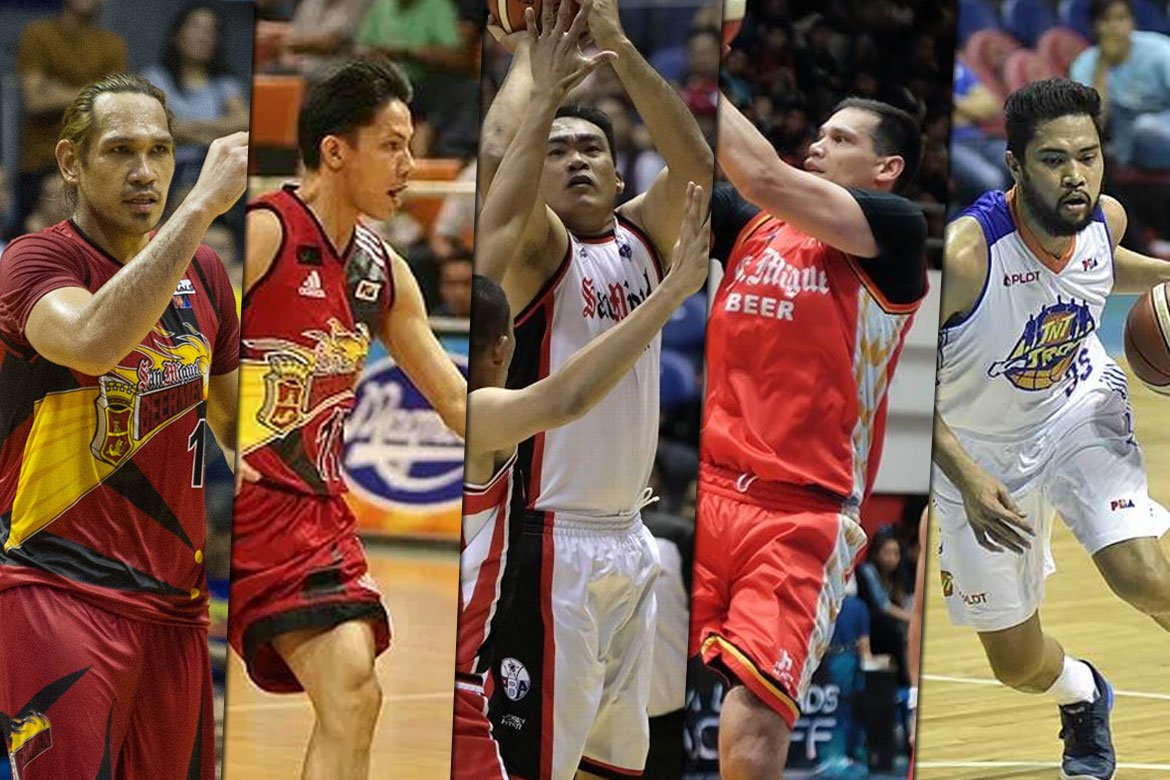 Now that the Philippine Basketball Association has turned 45, the grand league has grand plans for celebration.

Among the activities that Asia’s first pro league could possibly hold is the revival of the PBA Hall of Fame, whose last enshrinement ceremonies happened seven years ago.

Long overdue, maybe, but it’s better late than never. But for us at Tiebreaker Times, if the Hall of Fame is in consideration, we feel that it would be nice as well to update the PBA Greatest Players list.

The league named its 25 Greatest Players back in 2000, and added 15 more names a decade and a half later to expand the list to 40 as it celebrated its four decades of existence.

It has been five years since. So we at TBT deem that it is fitting to grow the Greatest Players list to 45 this time, since there are still others who deserve to be recognized for their greatness.

Here are the five players which we believe deserve inclusion:

Fans and experts alike were left disappointed when Nelson Asaytono got snubbed in the 2015 list.

He may not have won a Most Valuable Player award, but what the man nicknamed “The Bull” had achieved in a career spanning 17 seasons makes him truly deserving of inclusion.

A seven-time champion and three-time member of the Mythical First Team, Asaytono is one of the best power forwards to ever play in the league with his wide range of offensive arsenal.

One of the biggest testaments to that is the 10-time All-Star ranking fifth in the league’s all-time scoring list with 12,268 points — just behind Ramon Fernandez, Abet Guidaben, Alvin Patrimonio, and Atoy Co.

Asaytono — who played for Purefoods, Swift, San Miguel, Pop Cola, and Red Bull in his career — also ranks 17th in the all-time rebounds list with 4,469 rebounds. He has 1,336 assists to his name as well. 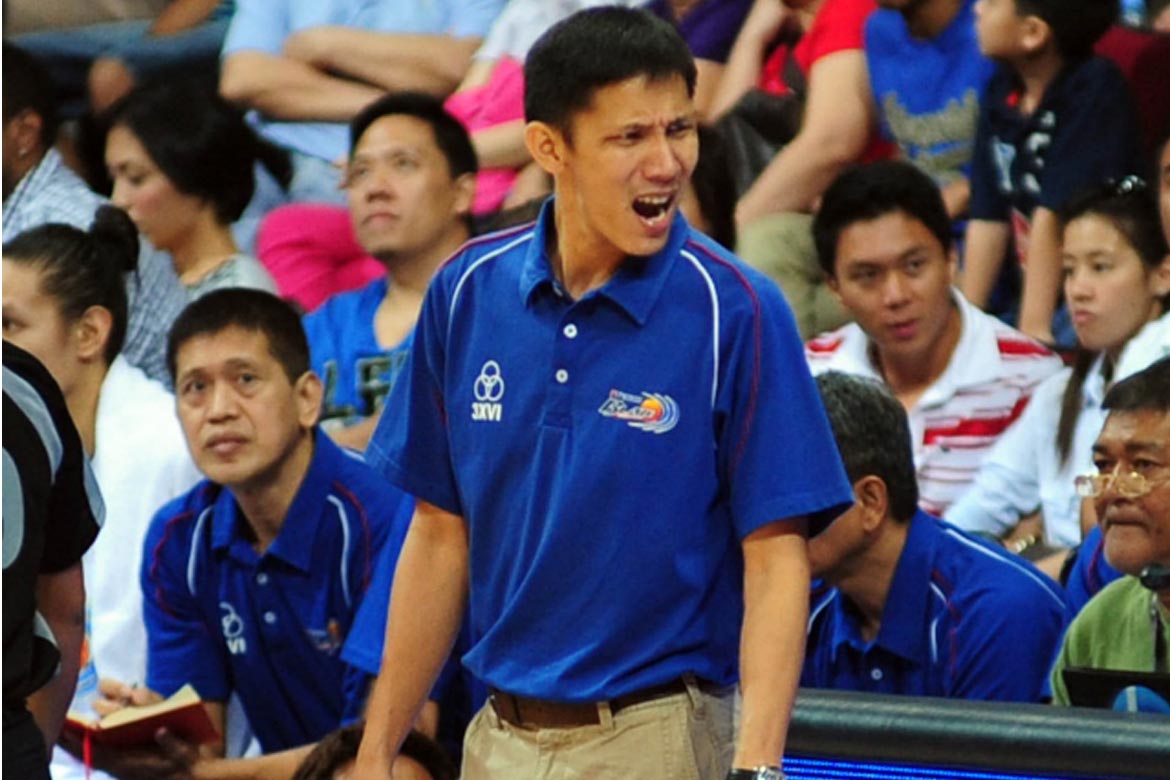 His game rarely attracted attention, but Olsen Racela was an exemplary floor general revered even up to this day.

The 5-foot-11 guard arrived at San Miguel in 1997 via trade, and soon became the orchestrator of the second Beermen dynasty that saw them bag five championships from 1999 to 2001.

The former national team stalwart won nine titles over the course of his 18-year career, which also saw him become an All-Star six times and a member of the Mythical First Team twice.

Racela ranks 10th in the league’s all-time assists list with 3,085 and seventh in the all-time steals list with 751. The Ateneo de Manila alum also has career totals of 7,257 points and 1,763 rebounds. 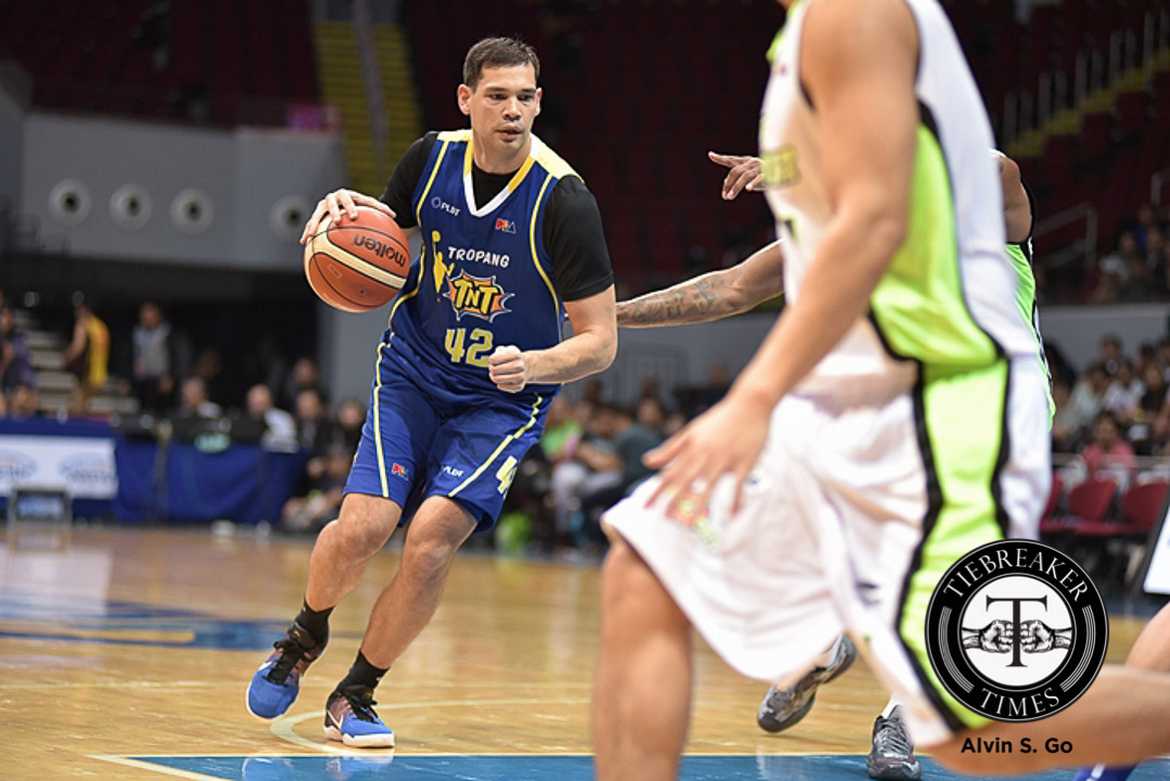 Injuries may have affected his career, but there’s no denying Danny Seigle’s impact the moment he entered the league.

A direct hire by San Miguel in 1999, he formed the Beermen nucleus along with Danny Ildefonso and Olsen Racela. Together, they lorded over the league from 1999-2000, winning five championships.

In those title runs, the 1999 Rookie of the Year was named the Finals MVP four times — a feat that stands to this day.

Seigle, who also played for Air21/Barako Bull and Talk N Text where he retired in 2017, is an eight-time champion. He also has two BPC awards in his collection, as well as eight All-Star appearances.

The 2006 Bogs Adornado Comeback Player of the Year awardee, who was also a national team cog, has amassed career totals of 8,396 points, 3,138 rebounds, and 977 assists. 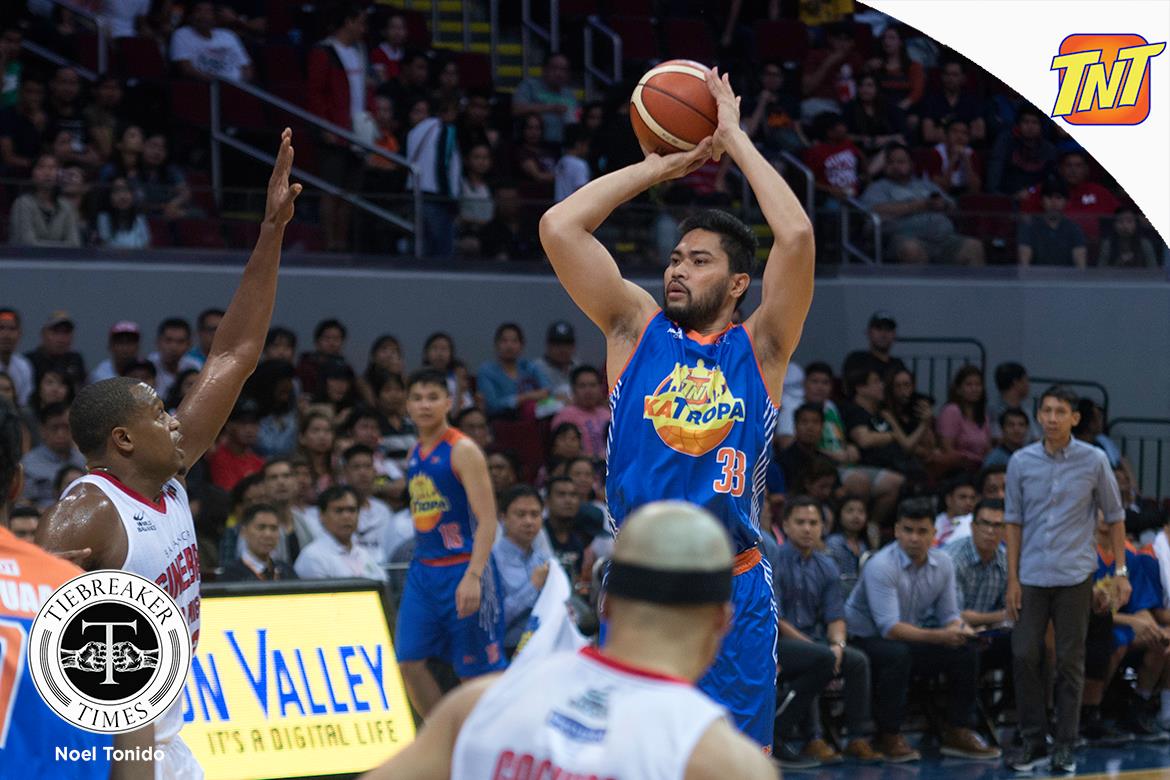 Without a shadow of a doubt, Ranidel De Ocampo was a major key for Talk N Text in its dominant run from 2009-13.

Traded by Air21 to the Tropang Texters in the middle of the 2008-09 Philippine Cup, he immediately made an impact, helping the flagship MVP franchise win the crown of the same conference.

De Ocampo would then carry Talk N Text to five more titles, highlighted by three straight Philippine Cup championships from 2011-13 that made the franchise the first winner of the Perpetual trophy.

And of the six rings he has won, two of those are special for him since those came along with Finals MVP citations.

The three-time Mythical First Team member — who is now in the twilight of his career with the Meralco Bolts — currently has career totals of 7,746 points, 3,844 rebounds, and 1,273 assists. 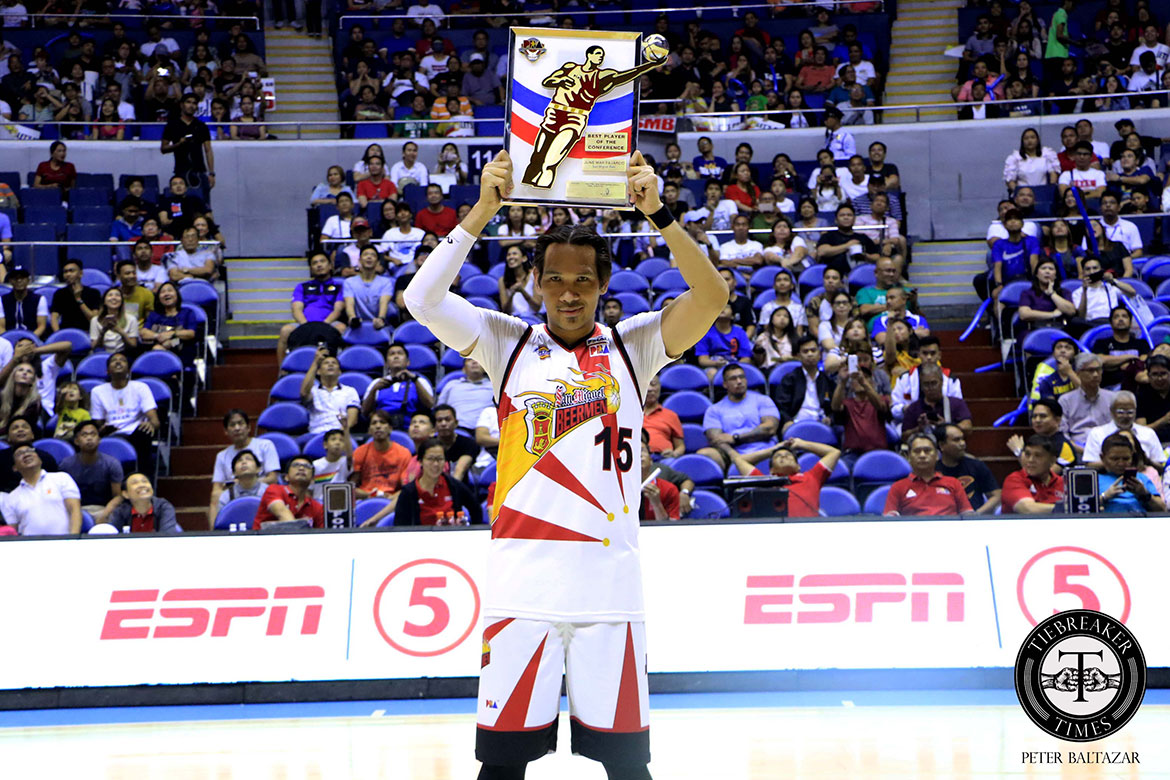 How can someone who’s now in the discussion of being the league’s GOAT be left out of the list?

He’s just seven seasons into his pro career, but what June Mar Fajardo has achieved is already a stuff of legends.

The gentle giant from Cebu is indeed the centerpiece of the current San Miguel batch, and he’s led the Beermen to eight championships since 2015 — including five consecutive Philippine Cup titles.

Fajardo, who entered the prestigious 5,000-point club in 2018 in 287 games, also has eight Best Player of the Conference awards in his trophy case, which is the most in league history.

Currently, the seven-time All-Star has career totals of 6,213 points, 4,277 rebounds, and 493 assists — numbers that will continue to grow once he recovers from his leg injury.