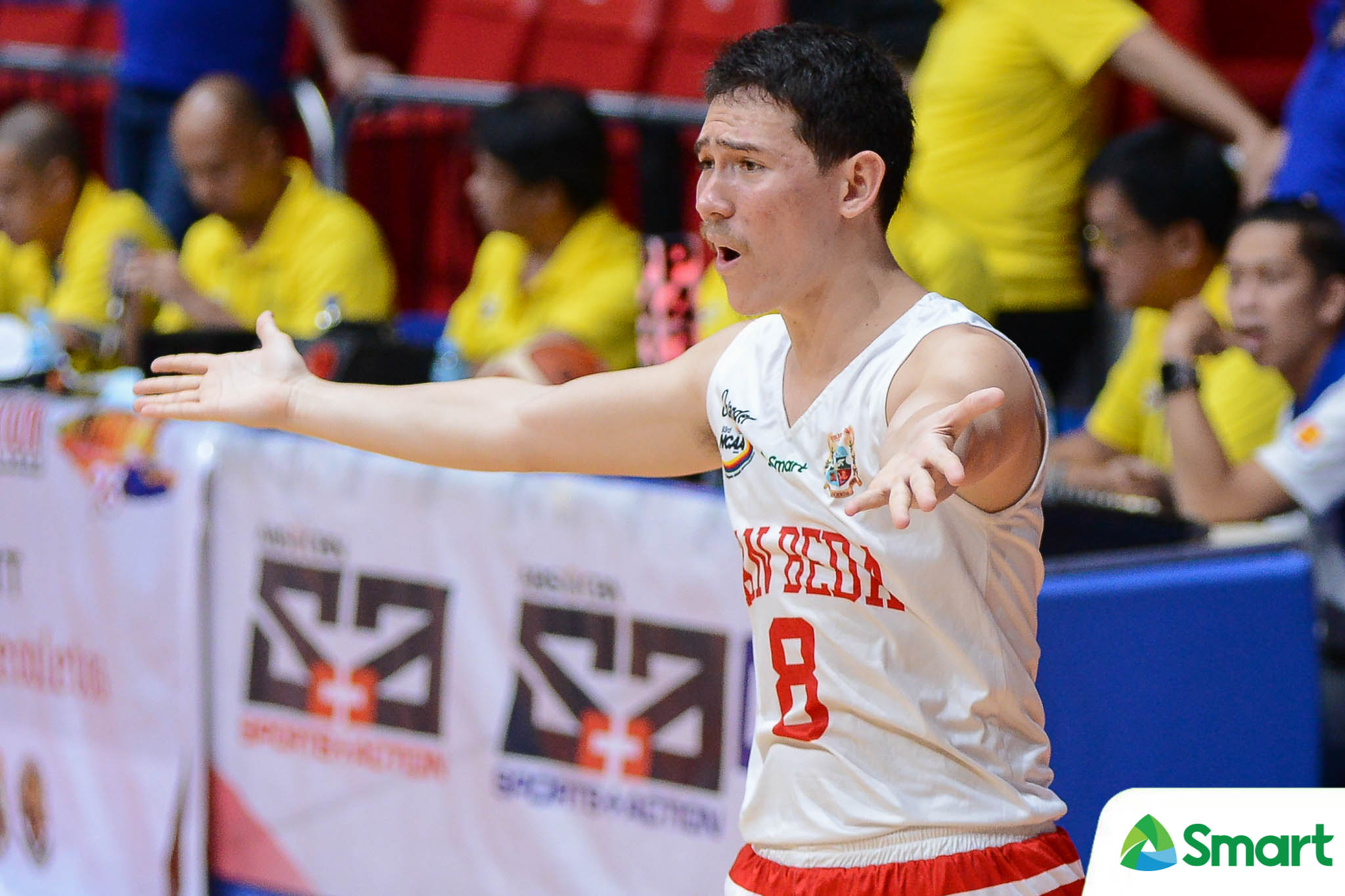 The NCAA announced on Wednesday afternoon that they are denying the appeal of San Beda College regarding the lifting of Robert Bolick’s ejection last Tuesday during the Red Lions-College of Saint Benilde Blazers tilt.

In Fernandez’s case, this is already the second time this season that he has disrespected an NCAA official, having done the same during San Beda’s road game against the Perpetual Altas last August 17.

Moreover, this punishment ends Bolick’s hopes of winning an individual award. The Ormoc, Leyte-native is currently sixth in the MVP race.

The suspension of Bolick, Doliguez, and Fernandez will be served on Friday, September 8, when the Red Lions face the Mapua Cardinals. Young will also serve his suspension on the same day when the Blazers take on the Lyceum Pirates.