In the battle of the two shortest teams in the league, the erroneous San Sebastian College-Recoletos Stags pulled just enough from their scoring skills to slip past the Jose Rizal University Bombers in four sets 21-25, 25-15, 25-20, 25-23 in the NCAA Season 92 Men’s Volleyball Tournament.

The Stags gave up 38 errors which mostly came off the attack. But the Recto spikers still dominated the other offensive skills to take the match. They out-spiked the Bombers 46-33, nailed more blocks, 9-2, and served more aces, 7-4.

After dropping the first set, the Stags buckled down and got their offense churning. They easily built leads to start off each of the last three sets and never looked back.

The Stags evened their record at 3-3 and still have an outside shot at a Final Four spot.

The Stags return to action on January 11 against the currently second-seeded University of Perpetual Help System DALTA Altas (4-1).

JRU (1-5) takes on the Arellano University Chiefs (4-1) when the league resumes action on January 4. 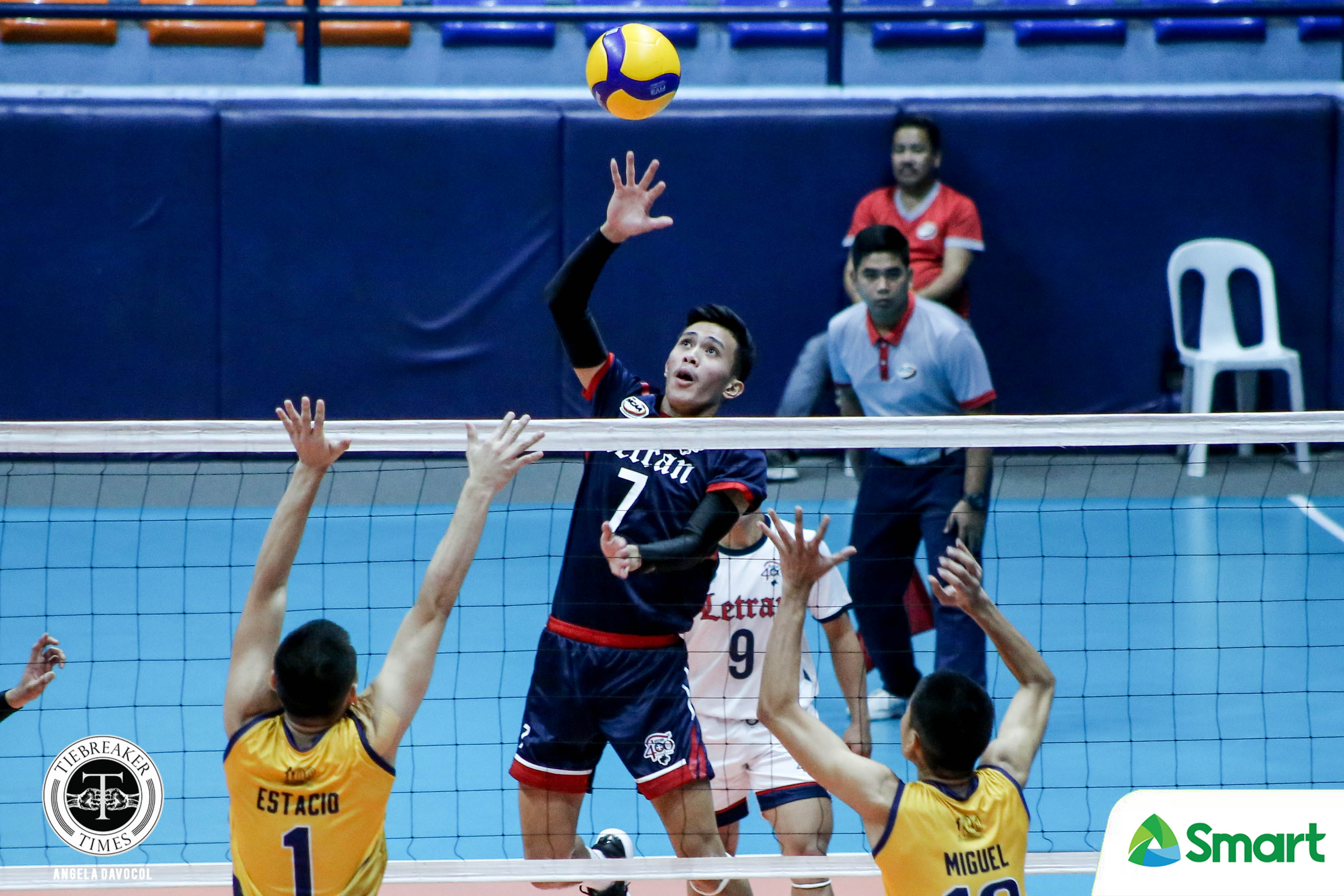 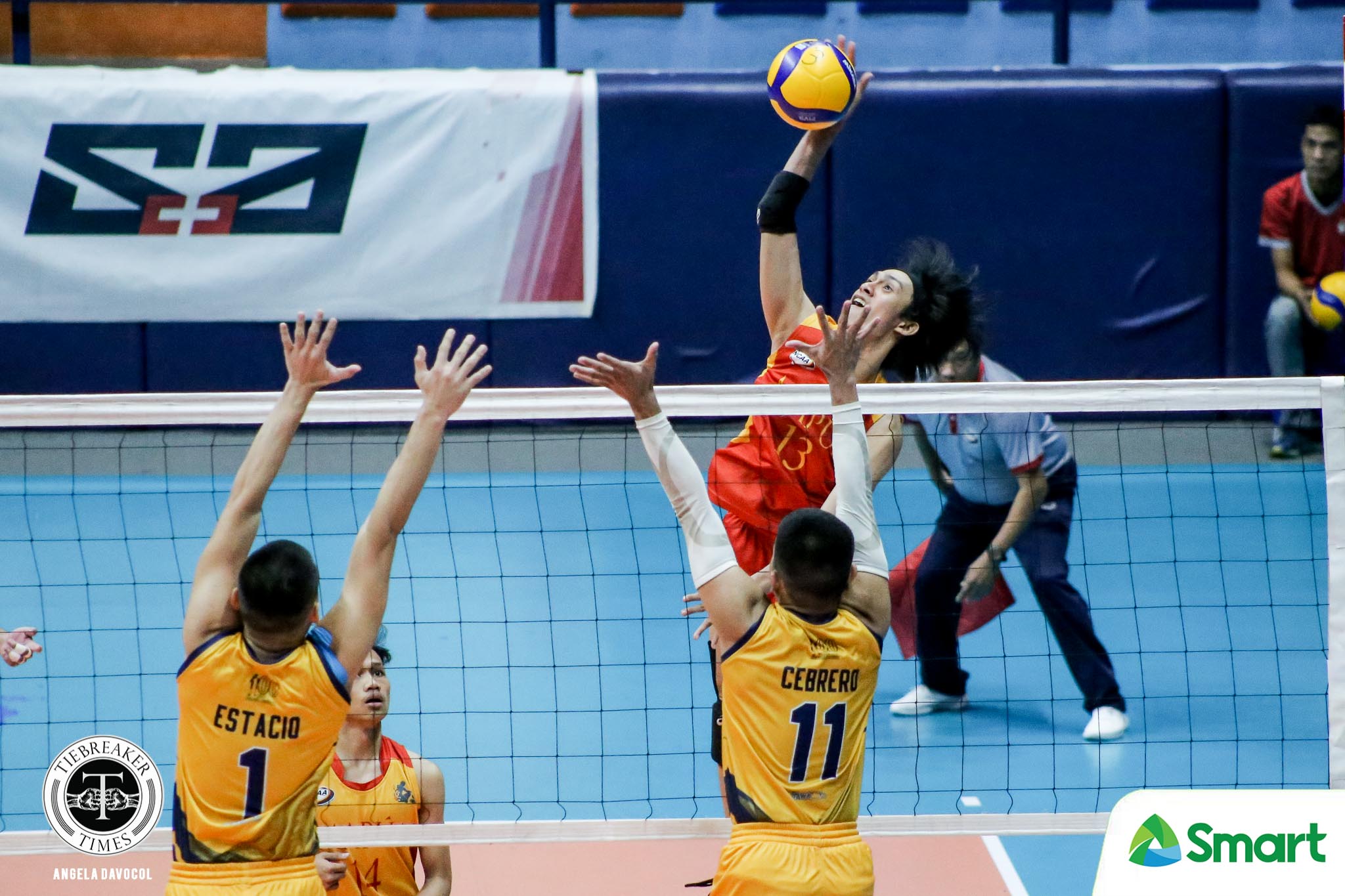 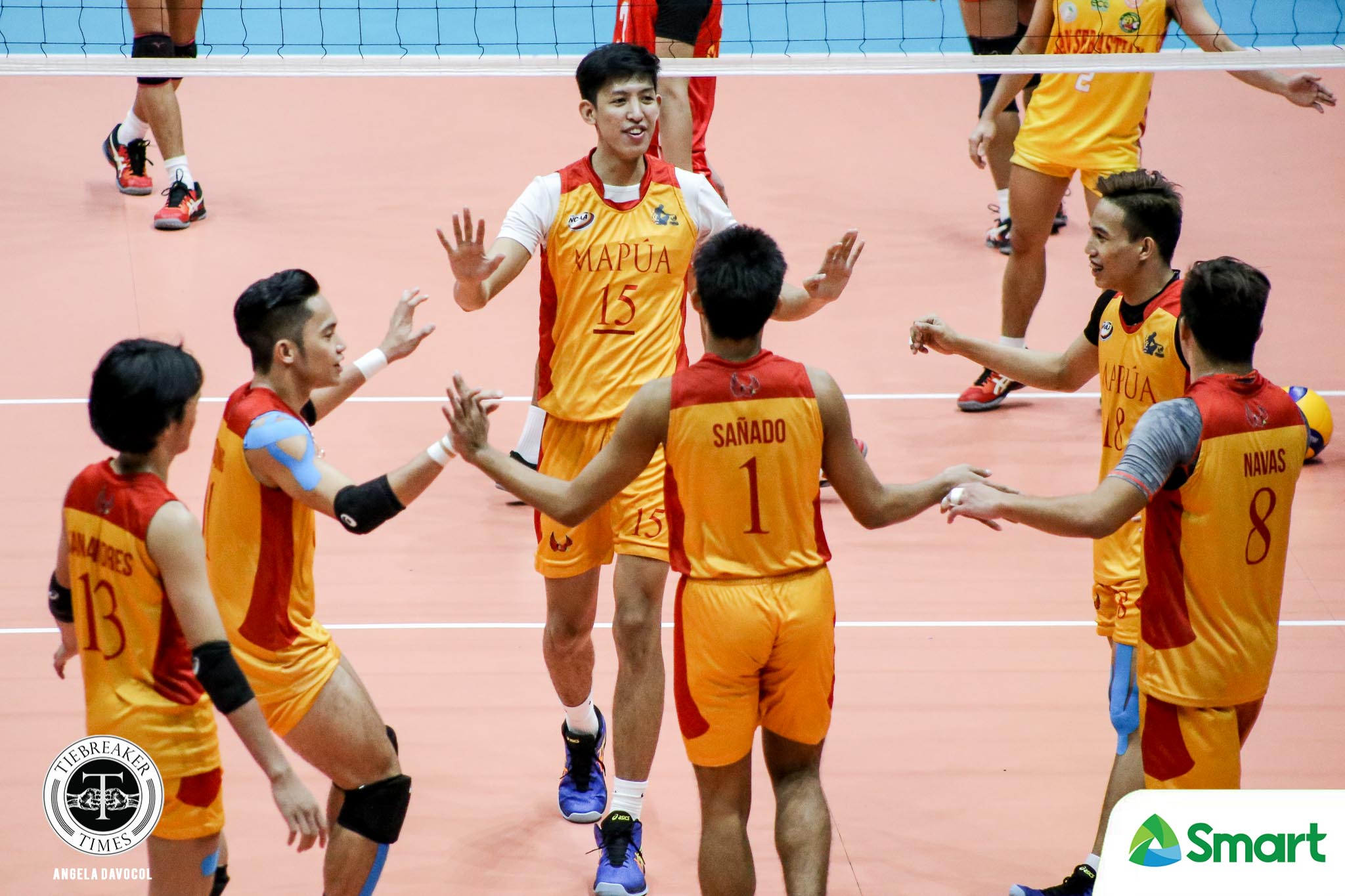