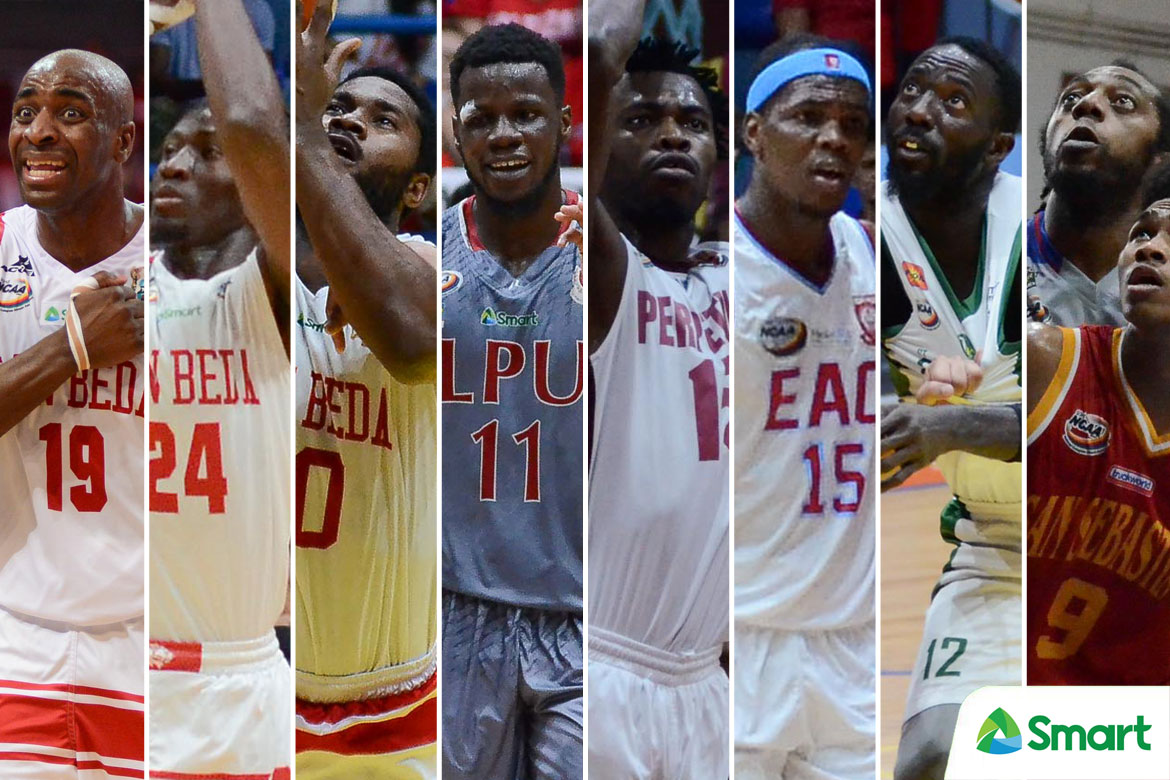 Back in 2010, the NCAA’s management committee came to a conclusion that the recruitment of foreign student-athletes would come to a stop. Eight years later, the ruling still holds for the Grand Old League.

Speaking on behalf of the NCAA’s policy board, University of Perpetual Help System DALTA’s Frank Gusi announced during the PSA Forum on Tuesday afternoon that the league will no longer have foreign student-athletes after 2020.

“We decided that the [foreign] players are only good until Season 95,” disclosed Gusi.

This ruling was brought about since the teams that had foreign student-athletes in their lineups saw success in the seniors basketball tournament.

Then in Season 92 – six years after the rule was proposed – there were calls to change how the All-NCAA team is determined, as Jio Jalalon was the sole Filipino in the lineup. Season 92 hosts San Beda downplayed the issue. True enough, Prince Eze (UPHSD) and Mike Nzeusseu (LPU) were the only FSAs that cracked the Mythical Team a year later.

Currently, there are eight foreign student-athletes in the seniors basketball tournament.

The banning of FSAs would not just be in basketball, as it will be a league-wide ruling.

“We decided whether you have playing years or not, stop ka na sa 95,” added Gusi.

READ  Just how good of a friend Fajardo is to Japeth Aguilar? He lets him dunk on him

With this, the NCAA has effectively built a wall around its league.