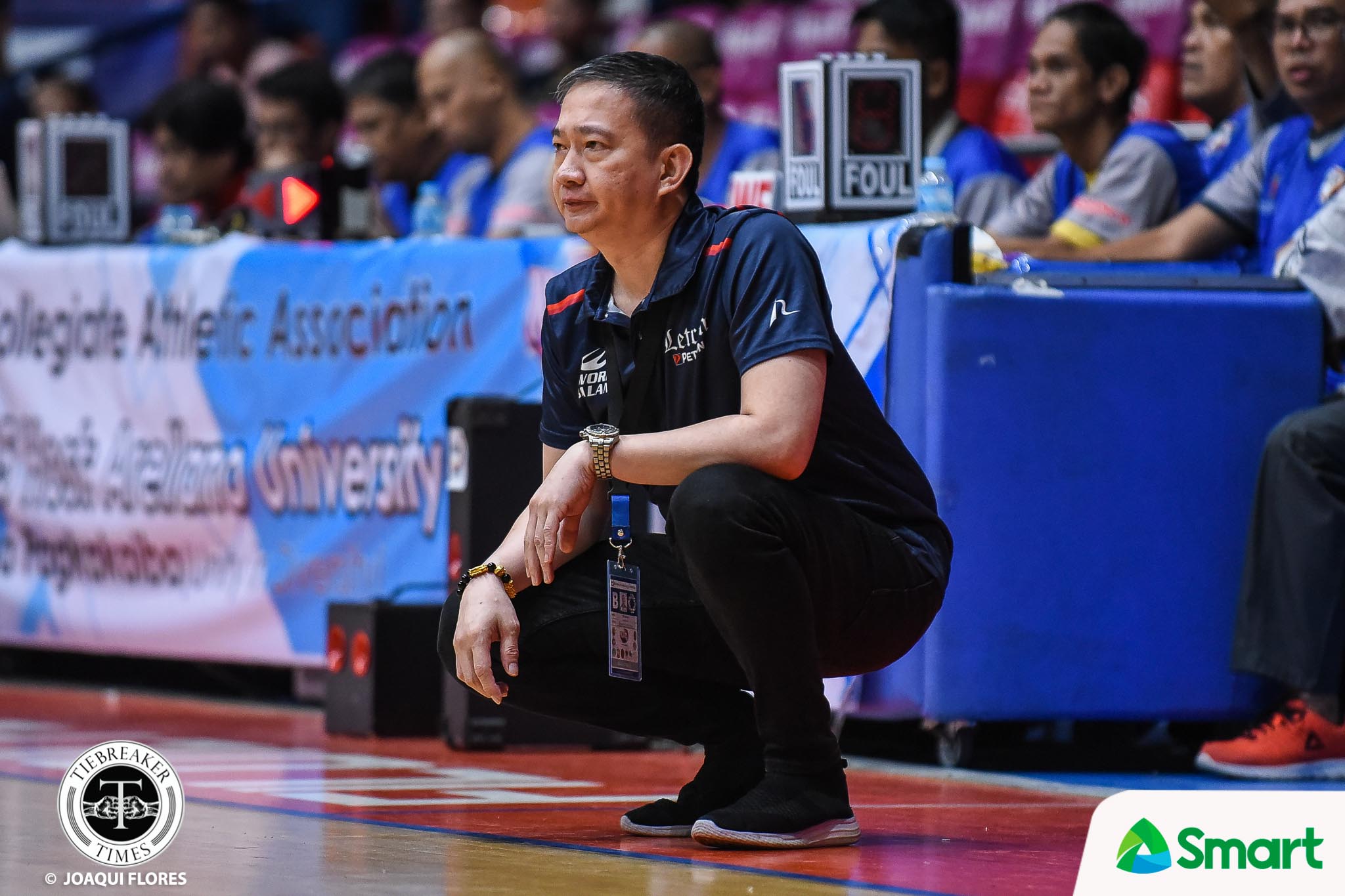 The NCAA has decided to completely scrap its entire weekend slate due to Typhoon Paeng.

As early as midnight of Sunday, the Grand Old League declared that it would be postponing its game later in the day at Filoil Flying V Centre.

On Saturday, the league also suspended the games between EAC-Arellano and College of Saint Benilde-San Beda University.

The league will announce when the postponed games will take place on a later date.