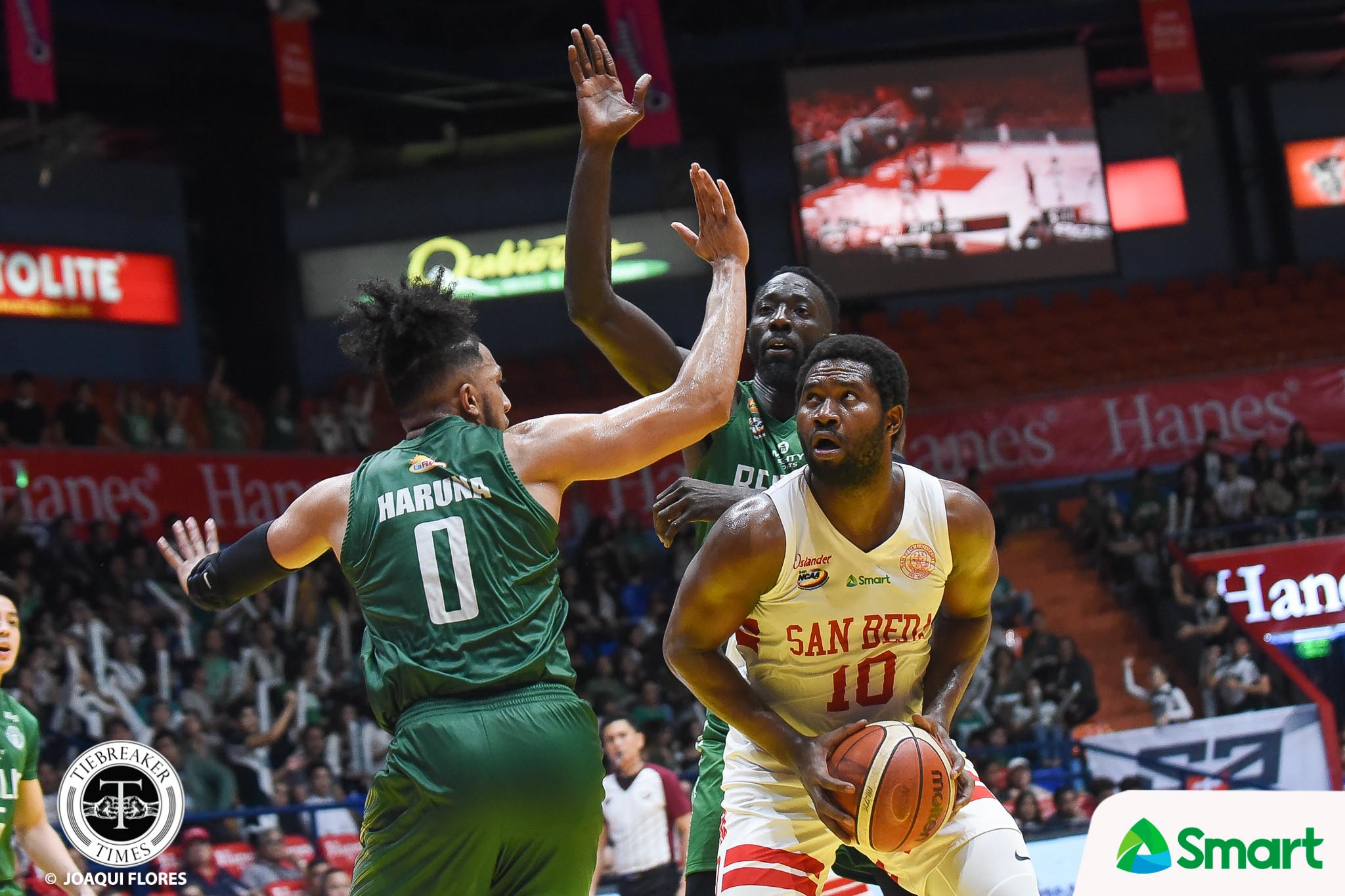 The triple-header of the NCAA for Friday, July 2 has been moved to a later date.

This comes after the schools in Metro Manila have suspended their classes from 10:00 am onwards due to the inclement weather the region has been experiencing earlier in the day.

“Due to the late suspension of classes, the games scheduled at 12pm onwards are postponed and shall be played on a date and time to be determined later,” said NCAA Chairman Peter Cayco.

Still, the first two juniors games scheduled from 8:00 am to 12:00 nn were still played at the Filoil Flying V Centre.

Also scheduled are the showdown between the San Sebastian Golden Stags (2-3) versus the Perpetual Help Altas (2-3) and the Arellano Chiefs (1-4) taking on the Lyceum Pirates (4-1).

The games will most likely be played on Friday, August 23 still at the Filoil Flying V Centre.