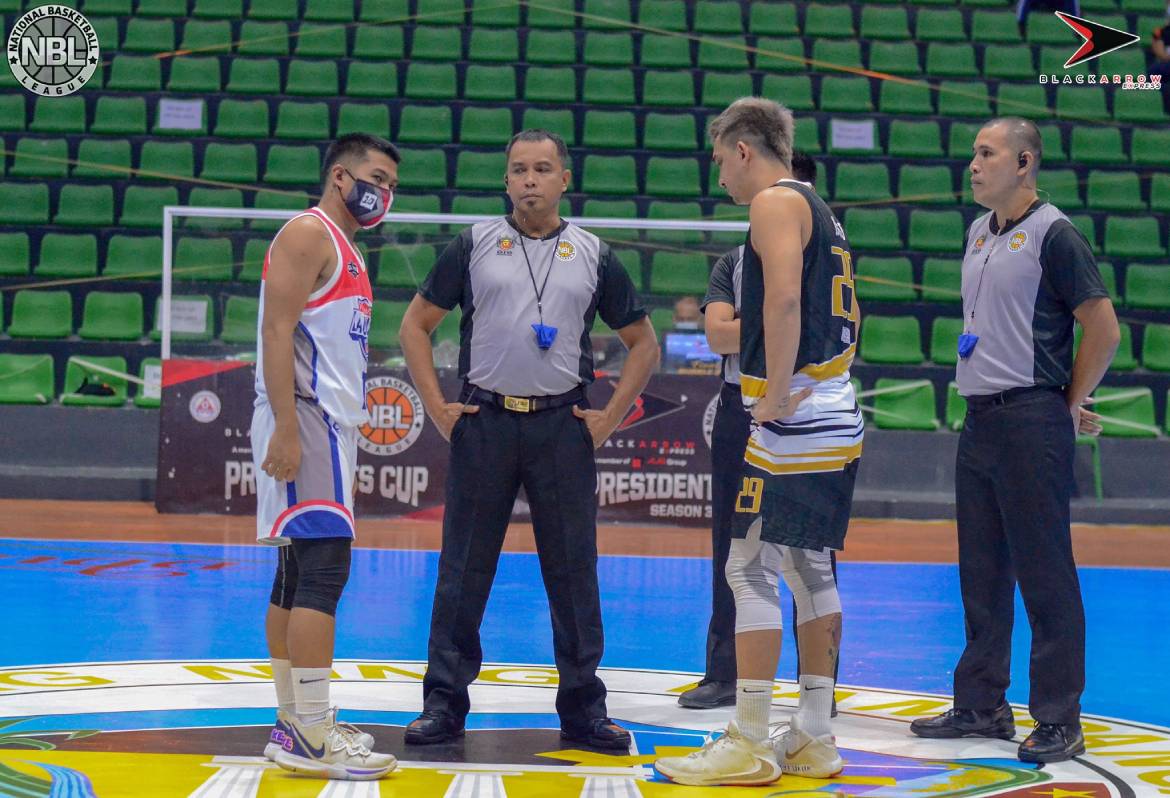 Everyone remains safe inside the San Fernando, Pampanga bubble of the National Basketball League-Philippines.

This as after the third round of mandatory RT-PCR tests, players from both La Union and Pampanga remain negative for the coronavirus (COVID-19).

“It’s because that we want to adhere to every bits and pieces of the guidelines of the IATF and JAO.”

All the staff members of the league and teams also tested negative.

Montreal crafted their protocols herself and had to go through all agencies affiliated with the clearance of the league’s resumption, including the Games and Amusements Board.