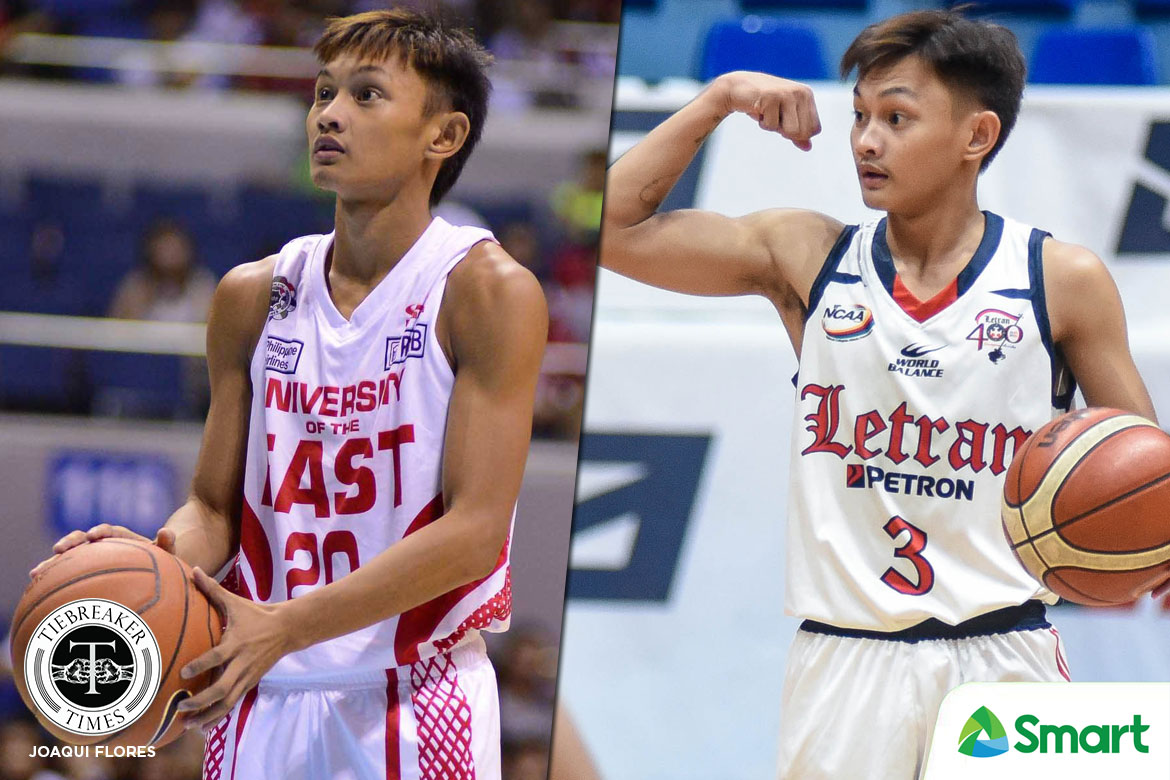 Last Tuesday, against the giants of the NCAA, 5-foot-10 guard Fran Yu stood the tallest.

Besides steering Letran to the Season 95 Seniors Basketball Championship and winning the Finals Most Valuable Player plum to boot, the 21-year-old received universal praise from all corners of the basketball community.

But that was not the case four years ago.

Back in September 19, 2015, Yu — who was then part of University of the East — faced Ateneo. A photographer captured a moment of him defending Matt Nieto. 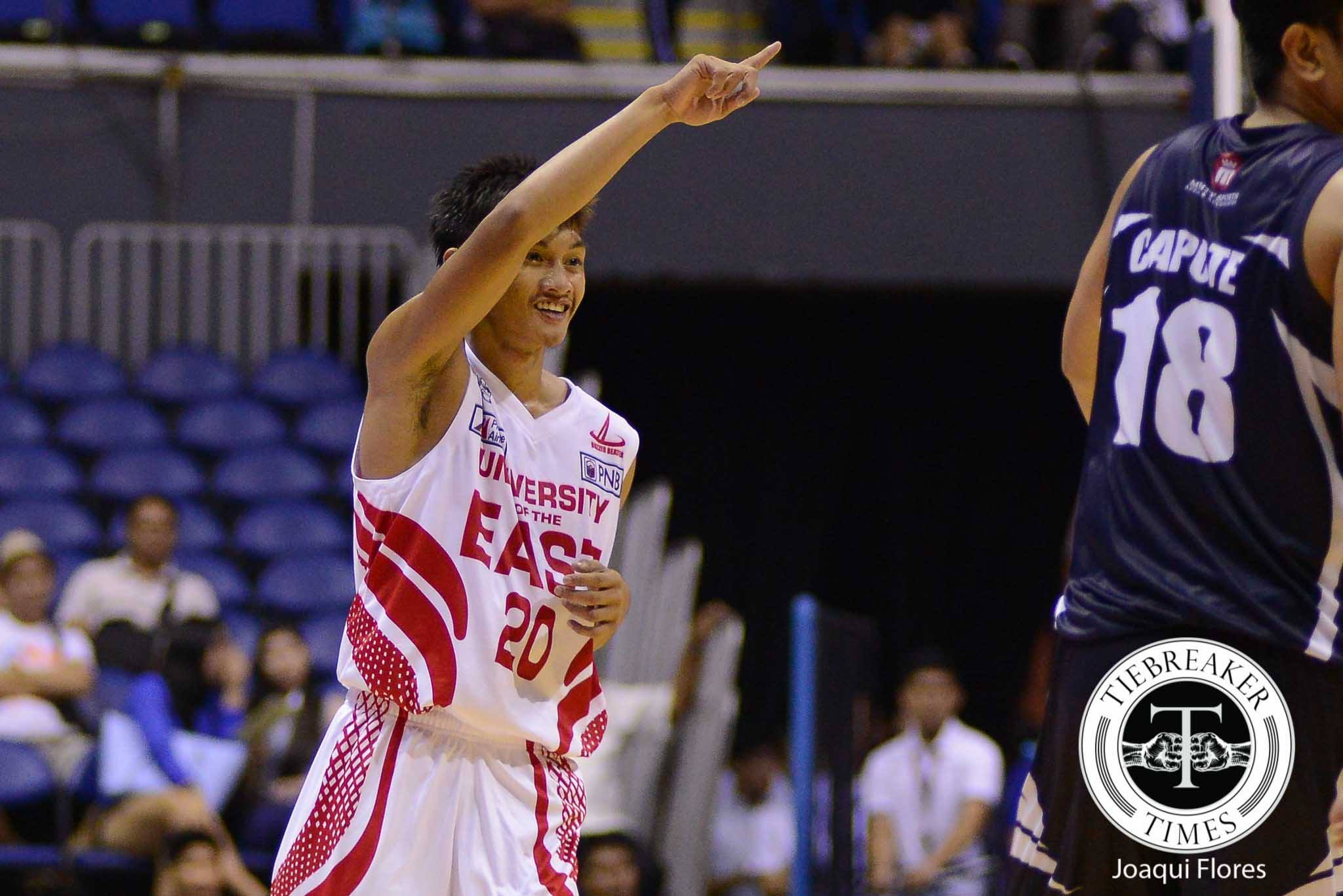 Back then, Nieto was slowly maturing into his body, while his fellow rookie Yu had yet to reach his physical peak.

One netizen made a social media post on this, posting a quip on Yu.

Yu, who was probably just 130 pounds soaking wet then, admitted that it hurt him a lot.

The product of Chiang Kai Shek did not return to UE after that season. After playing in Thailand for a year, Yu then returned home as he was recruited by Letran.

Yu started to bulk up from there and, more importantly, eat right. Moreover, he worked tirelessly in the gym, honing his craft on a daily basis. 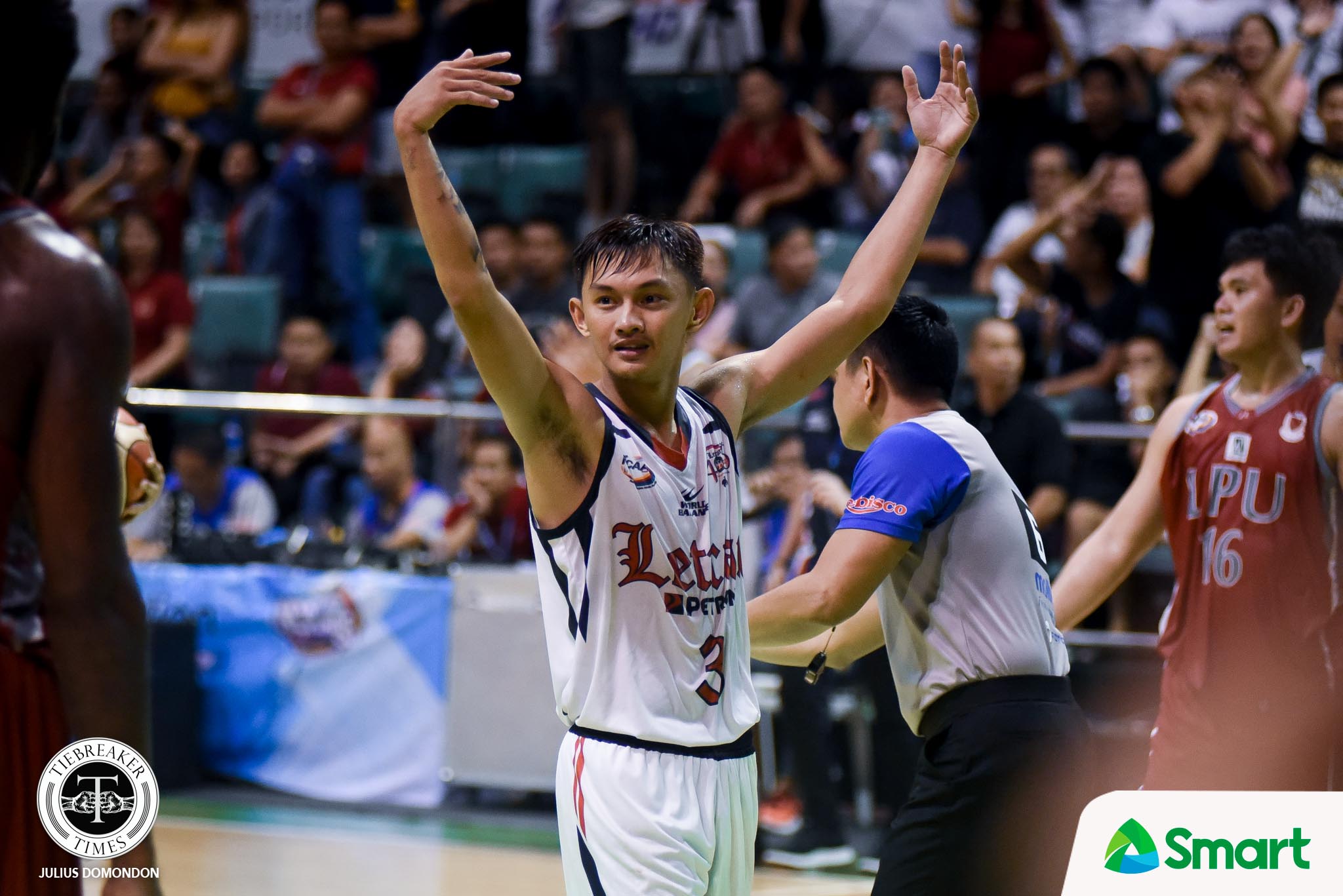 Four years later, he has become one of the brightest young prospects in the game today. And it’s all thanks to that one post.

Now on top of the collegiate game, Yu has one message to that netizen.

Everything Renzo Subido did was for UST