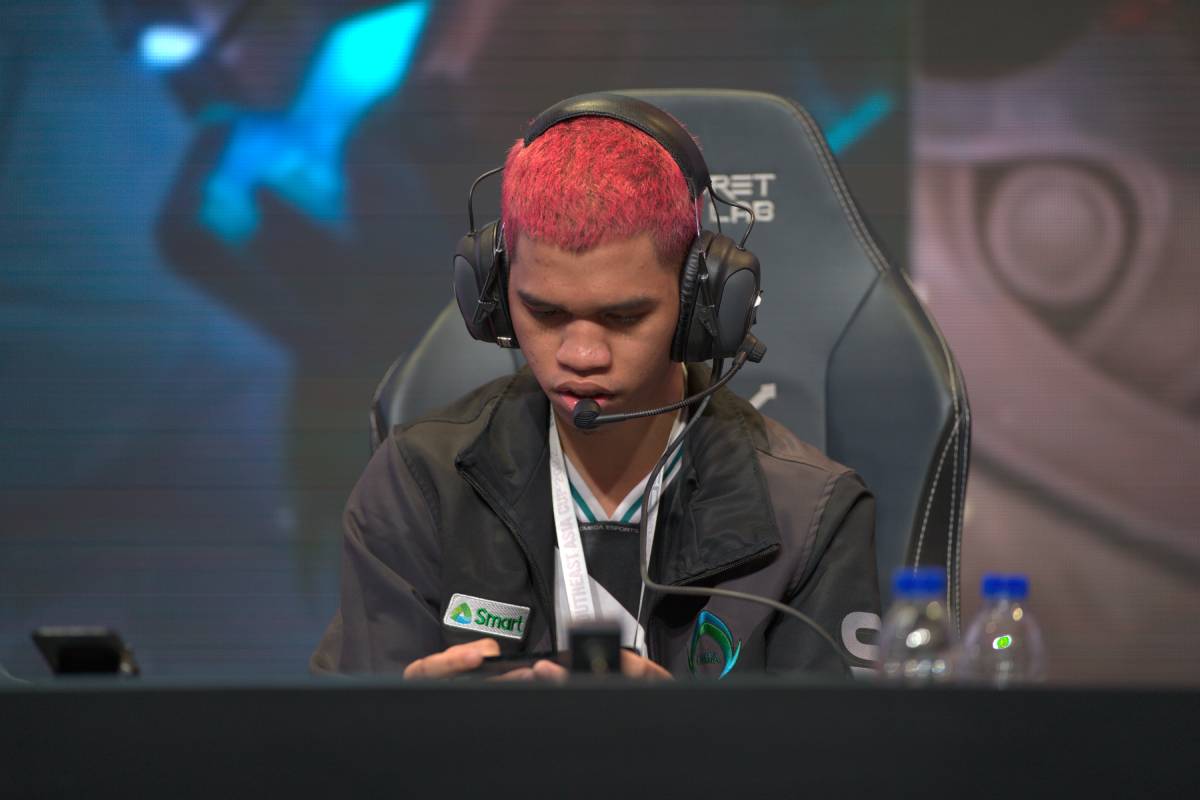 KUALA LUMPUR – Omega Esports suffered a 1-2 loss at the hands of host Todak in the quarterfinals of the 2022 Mobile Legends: Bang Bang Southeast Asia Cup, Tuesday at the Malaysia International Trade and Exhibition Centre here.

The MPL PH Season Nine second placer will continue its journey down the lower bracket.

Already at a disadvantage, Omega Esports lost Patrick “E2MAX” Caidic (Julian) during its final defense in Game Three. That eventually led to the loss.

Omega Esports already had the upper hand in Game One after securing the first two Lords and penetrating Todak’s middle and bottom lanes.

However, the SMART-backed squad overstayed their welcome, resulting in a four-man wipe entering the 20th minute. That gave the Malaysian squad the opening they needed to take over the match.

Todak then secured the Evolved Lord at the 21:16-mark to seal the come-from-behind win.

Duane “Kelra” Pillas – who was forced to play the Irithel after Todak denied Beatrix and banned both Claude and Clint – was held to a 5-5-5 KDA line. Meanwhile, Dean “Raizen” Sumagui had two kills, three deaths, and eight assists.

In Game Two, Todak got the upper hand early with Ciku’s Beatrix leading the charge.

Looking to turn things around, Omega Esports completed a five-man wipe midway into the 22nd minute to reverse the outcome and send the game to a decider.

Kelra bounced back from a subpar performance in the opener with five kills and eight assists against just two deaths in the 17-13 Game Two win.

Omega Esports will face the loser of the EVOS SG-RRQ Hoshi series in the first round of the lower bracket on June 16, Thursday at 2:00 PM.