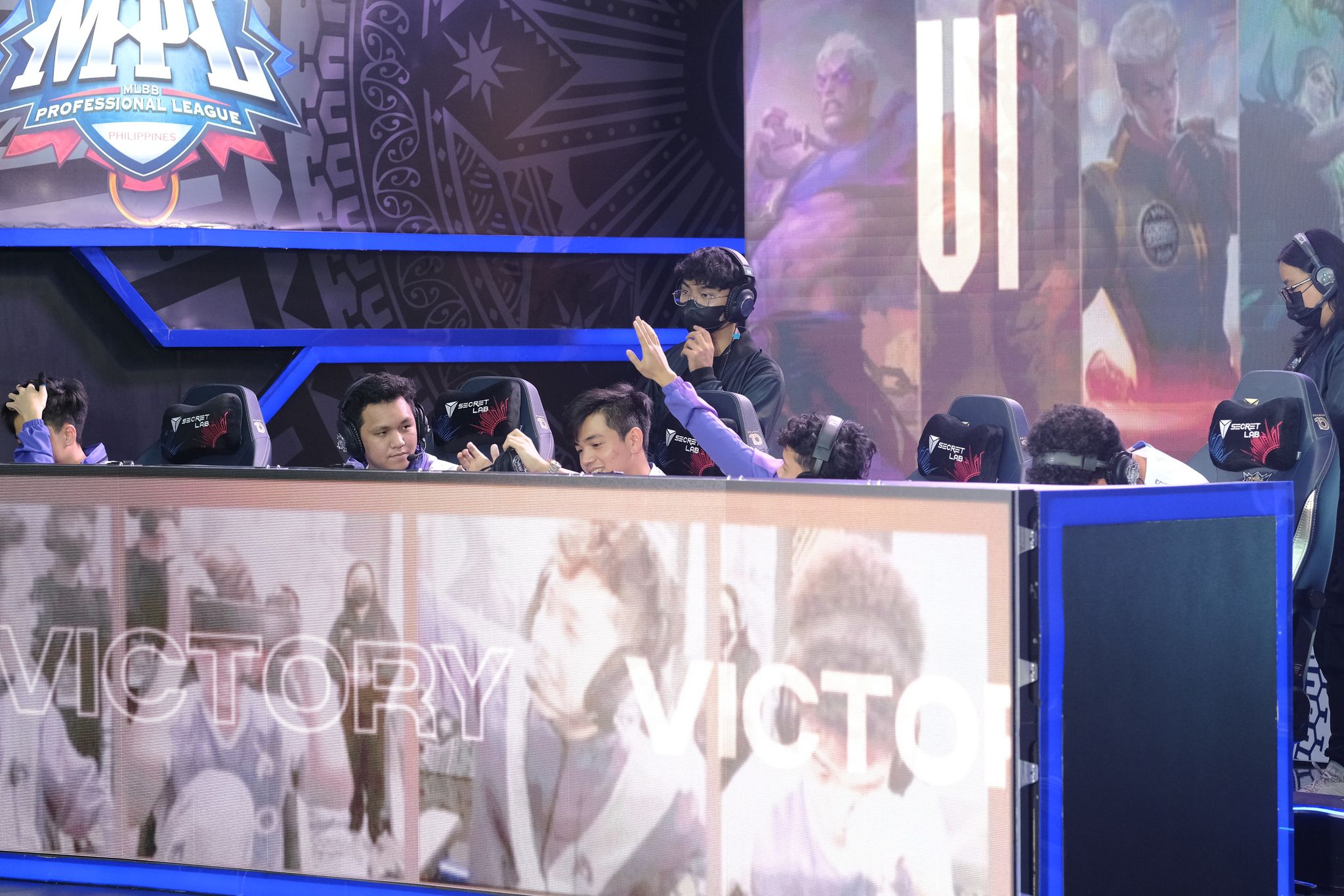 Just hours after Omega Esports tied Blacklist International at the top, ECHO immediately took control of the number one spot after annihilating the also-ran TNC, 2-0, in the second round of the MPL Philippines Season 10 regular season, Saturday at the ICITE Auditorium.

This is ECHO’s fifth consecutive win of the tournament. They upped their slate to 9-2 with a league-high 23 points.

ECHO handed the TNC with a 16-3 beating in Game One in just 11 minutes and 59 seconds of action.

Tristan “Yawi” Cabrera (Chou) led the demolition with a game-high 12 assists to go along with a kill and a death while Benedict “Bennyqt” Gonzales had a perfect outing, delivering six kills and six assists on Melissa.

TNC showed more fight in the second match, but it was not enough as ECHO bagged Game Two, 12-5, to take home a 2-0 sweep. Bennyqt’s gold lane Phoveus led the way with two kills and nine assists against one death in almost 15 minutes of action.

TNC, which fell to 1-11, suffered its sixth consecutive loss.

ECHO looks to extend its winning streak to six games against Blacklist International tomorrow, Sunday at 7:30 while TNC will try to end its slump against ONIC PH on Friday, also at 7:30 PM.