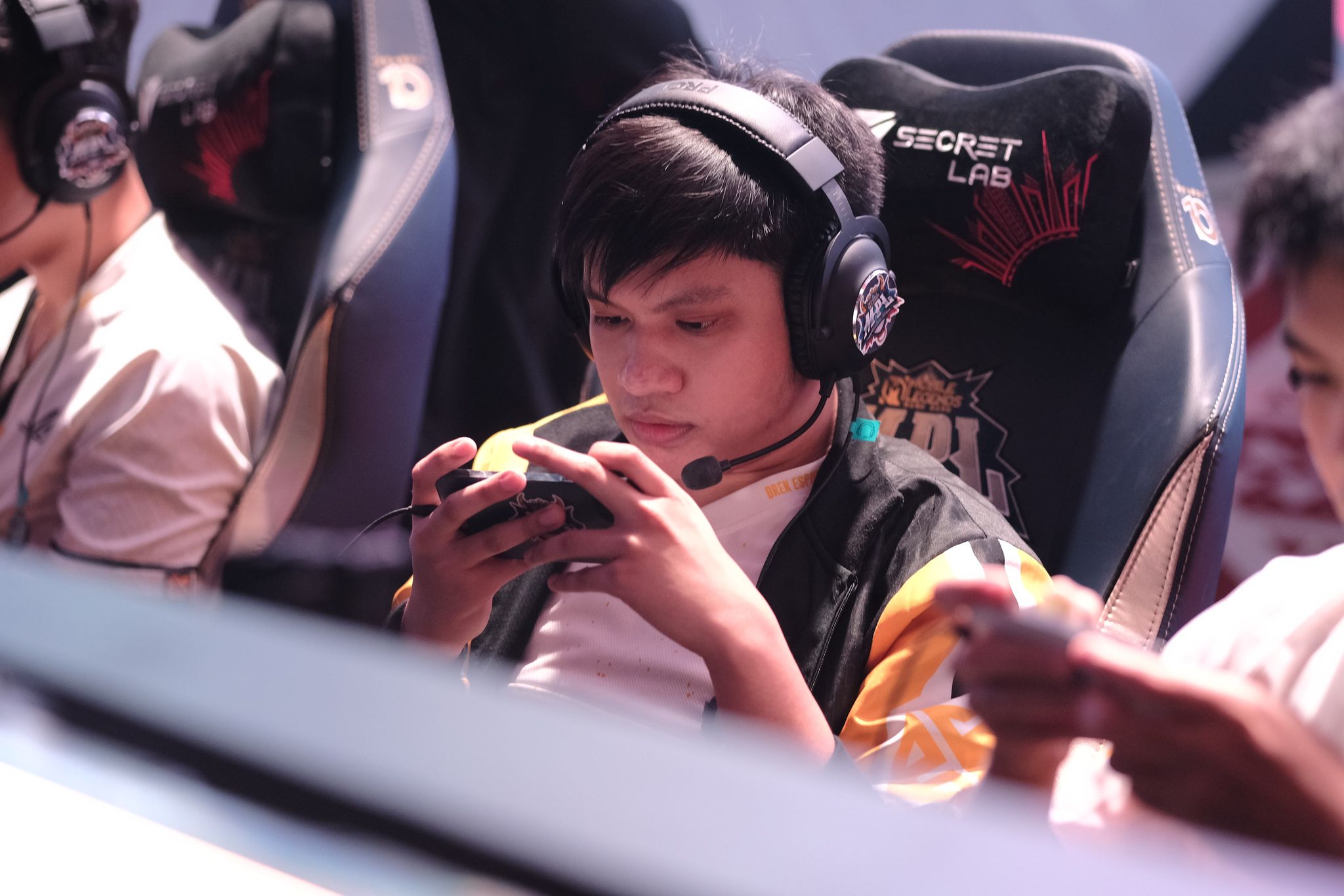 The MPL PH Season Six champion upped its slate to 3-4 while Nexplay EVOS dropped its fifth game in six outings.

Bren Esports had a free run at the second Lord of Game One after Nexplay EVOS failed to arrive on time for the contest. Renejay “RENEJAY” Barcarse (Chou) tried to make things happen for his side, forcing an initiation that saw Bren Esports melt him down immediately.

James “Jeymz” Gloria (Esmeralda) got a return kill on Angelo “Pheww” Arcangel (Kadita) during the clash but Stephen “Super Marco” Requitano (Beatrix) took out John Paul “H2wo” Salonga (Paquito) but was gunned down by Jeymz right after.

Super Marco finished with four kills and two deaths while Kyle “KyleTzy” Sayson (Julian) had two kills, two deaths, and six assists in the 9-9 Game One triumph in 15 minutes and 39 seconds.

Playing from behind in Game Two, Bren Esports got its much-needed separation after Vincent “Pandora” Unigo (Phoveus) and Rowgien “Owgwen” (Masha) isolated Mariusz “Donut” Tan (Bruno) which resulted to a crucial kill.

Pheww (Cecillion) finished with five kills and four assists against one death while KyleTzy had a kill and seven assists in the 11-11 Game Two victory in almost 19 minutes.

Bren Esports looks to make it three in a row against ONIC PH on Friday at 4:00 PM while Nexplay EVOS will return tomorrow, Sunday at 6:00 PM.