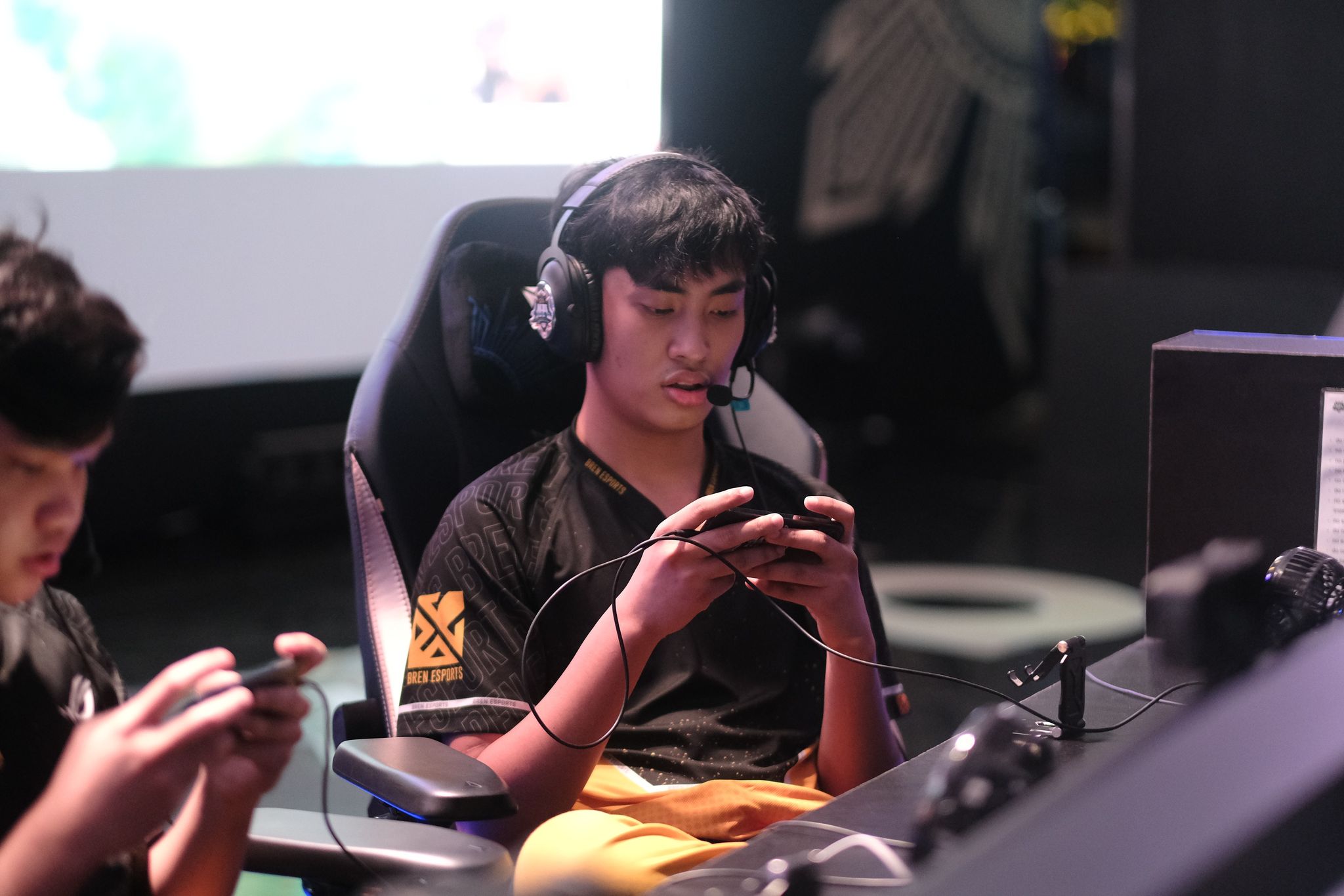 Bren Esports ended the regular season on a high note, taking down the also-ran Nexplay EVOS, 2-1, in the MPL Philippines Season 10, Saturday at the ICITE Auditorium.

The M2 World Champion, who capped the regular season with a four-game winning streak, hiked its tally to 23 points off a 9-5 win-loss standing to momentarily take the second spot in the standings.

“We’ll be having a break, I think they deserve it. I am still deciding our timeline for our training structure, I will have to take to our manager and Pau,” said Bren Esports head coach Francis “Duckey” Glindro on how the team will use their two-week break.

Fighting for the second Lord of Game One, Nexplay EVOS scored a five-man wipe during the 14th minute before heading straight to the top lane to finish the game.

Ken “Kzen” Pile spearheaded Nexplay EVOS with eight kills, two deaths, and three assists while Jeniel “YellyHaze” Bata-anon (Yve) chipped in two kills and eight assists against a death in the 14-8 Game One victory which ran for just 15 minutes.

In Game Three, Bren Esports once again took control of the match early before securing the second Lord of the contest at the 12th minute which catapulted them to its fourth straight victory.

Vincent “Pandora” Unigo took charge with four kills, a death, and an assist on Paquito.

The loss pulled Nexplay EVOS’ standing down to 2-10 but its Game One win gave them a point which allowed them to tie TNC (2-11) at the seventh spot with 10 points each.