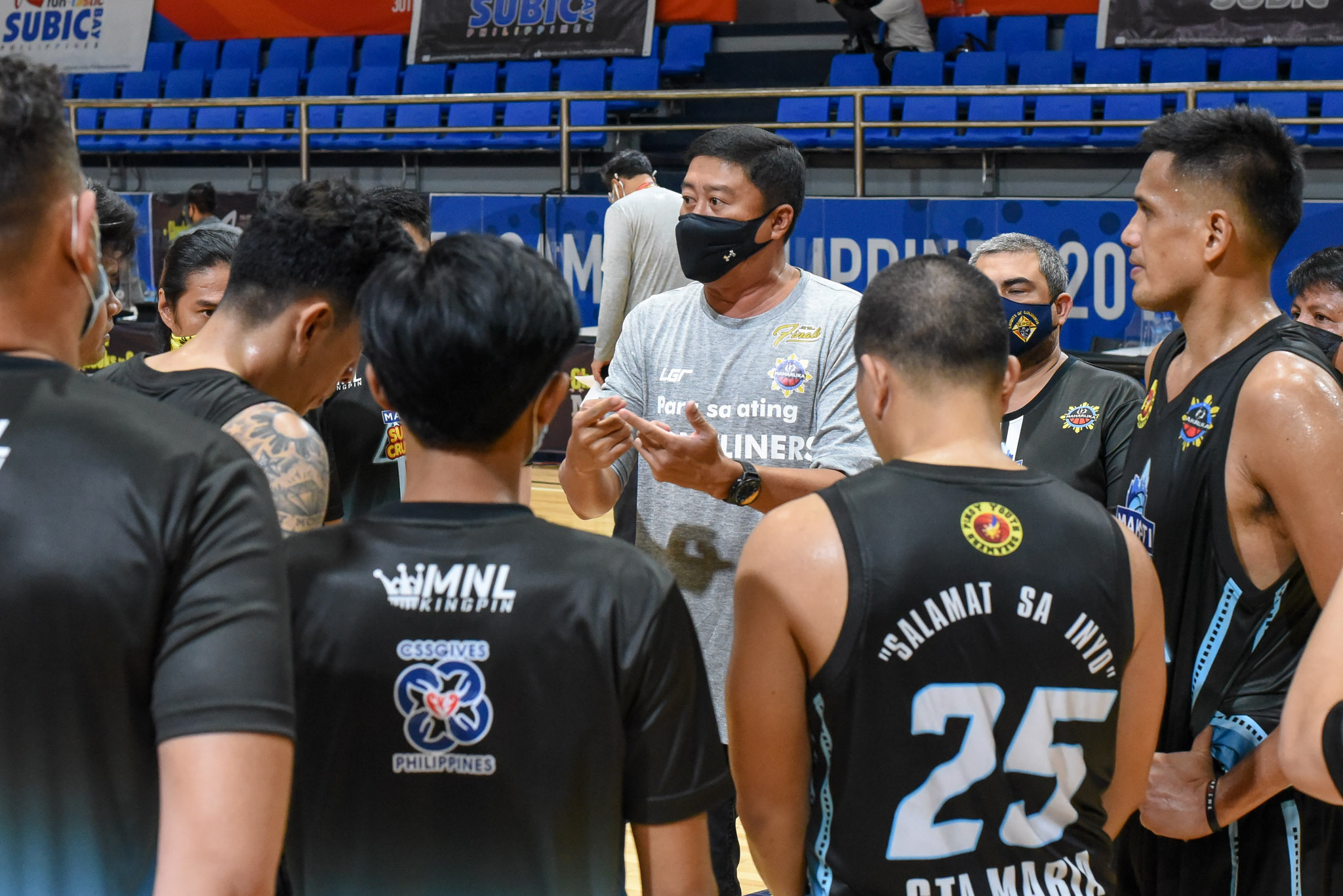 The Chooks-to-Go Maharlika Pilipinas Basketball League (MPBL) would have opened its 2021-22 Mumbaki Cup this June 12.

Unfortunately, the ongoing novel coronavirus (COVID-19) pandemic threw a monkey wrench into such plans. This marks the first time in league history that it failed to start its cagefest on Independence Day.

Still, the league is keen on pushing through with its season. Duremdes said that they are looking to open the 2021-22 season by September.

And by that time, he hopes that every member of the MPBL family has already been inoculated, as they aim for a safe and successful staging.

“We’re hoping by September ma-ease out na, roll out nung vaccines, and we want to be sure everybody is vaccinated,” said the cage legend.

The league still awaits the much-needed approval of the Inter-Agency Task Force to at least begin their preparations for the new season.

In a guest appearance in the Philippine Sportswriters Association Forum last May 11, Duremdes said that 19 teams will play in the Mumbaki Cup. The MPBL is also looking at Subic for its own bubble.

Subic was the venue of the league’s Lakan Cup Finals last March. Davao Occidental reigned supreme at the expense of San Juan.

#ReadMore  Even on the sidelines, Kiefer Ravena will still be with NLEX 'every step of the way'
In this article:2021 MPBL Mumbaki Cup, Kenneth Duremdes 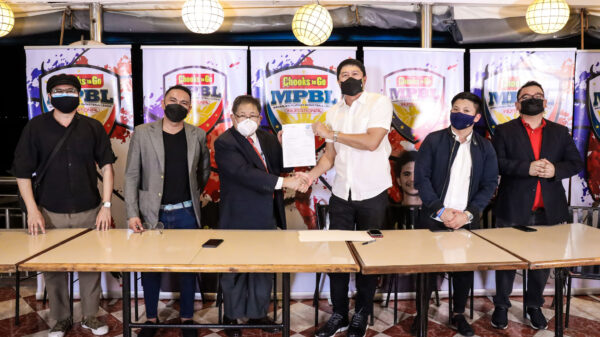 Chooks-to-Go Maharlika Pilipinas Basketball League has forged a partnership with the Intercontinental Broadcasting Corporation (IBC-13) to air the games of the Invitational Tournament, Wednesday... 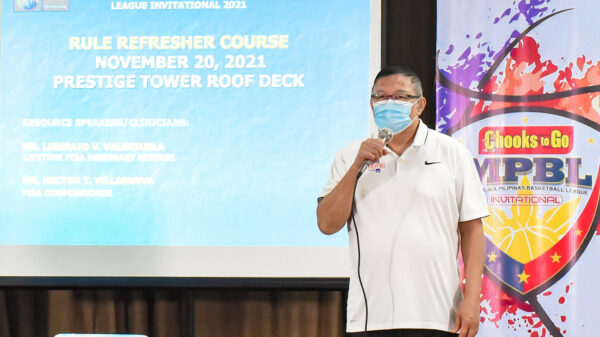 With just 21 days before the Chooks-to-Go Maharlika Pilipinas Basketball League Invitational tournament opens its curtains, the referees that will officiate the games were...