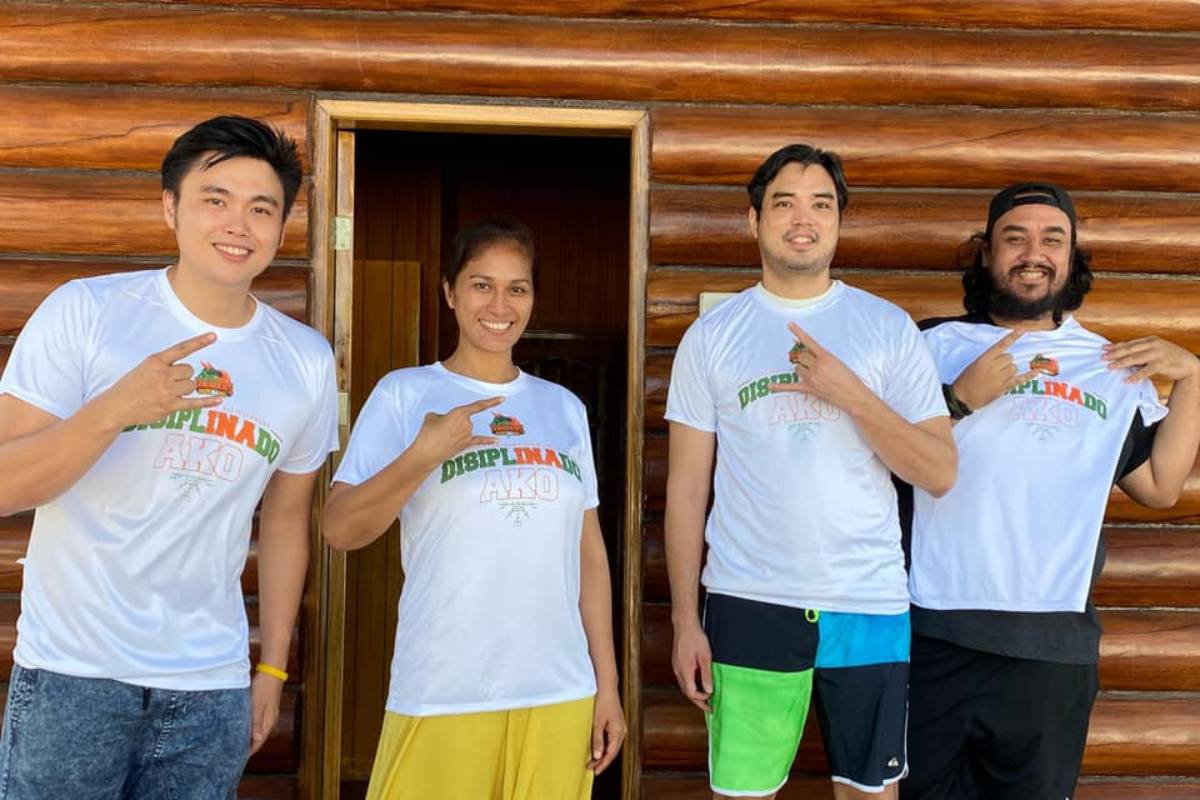 Mindoro will have another team to represent them.

The difference between the two squads is simple, according to head coach Justin Tan. 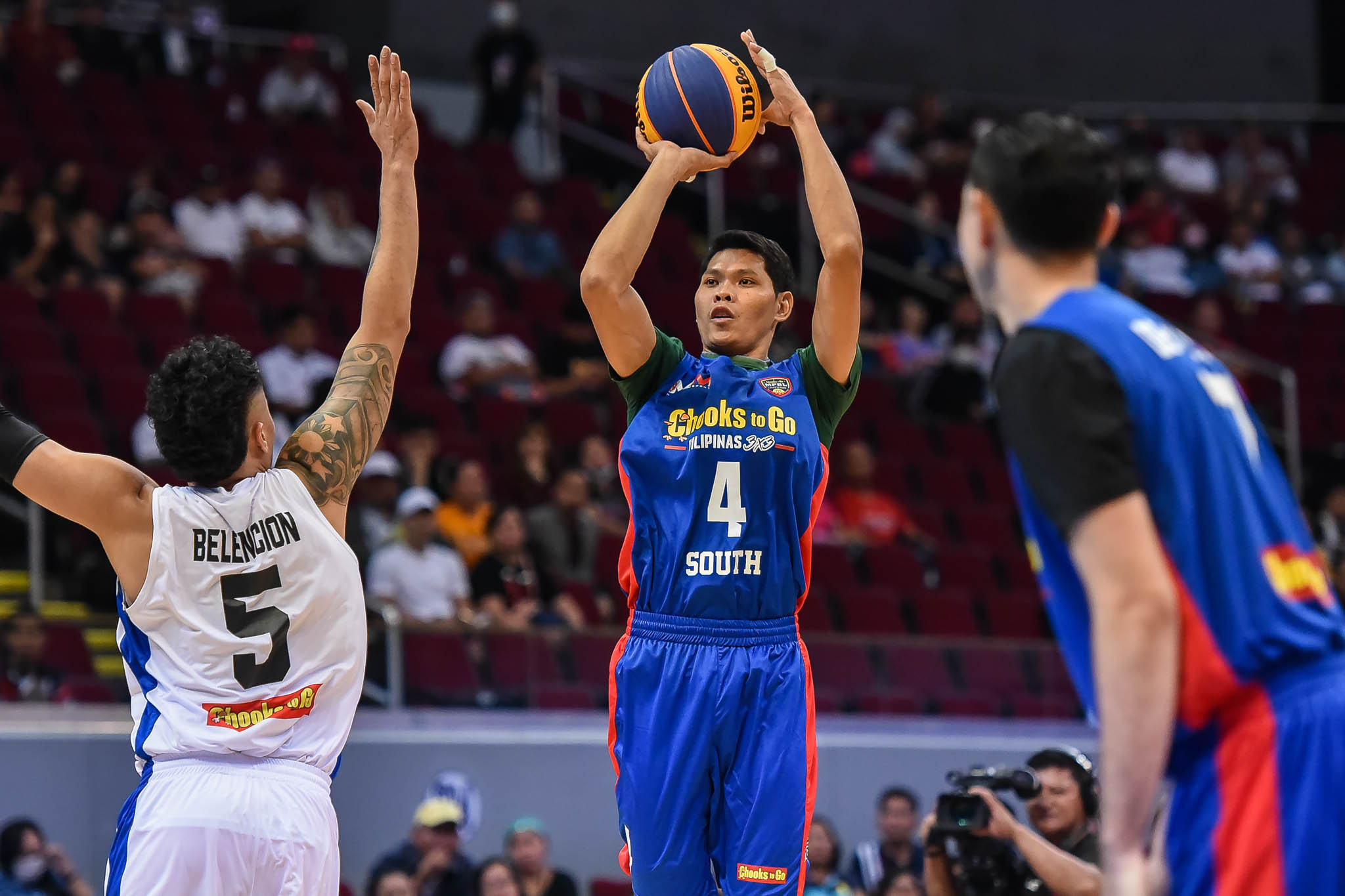 With the workload he has, Tan has tapped two decorated coaches as his assistants in Joe Silva and Anton Brodett.

Though coming from rival programs just four years ago, Silva and Brodett became close during their brief stint at University of the East back in UAAP Season 81. The two would go on to be part of the San Beda Red Cubs’ coaching staff as well.

“Siyempre excited ako because they are known to be winning coaches. They can instill a winning culture in our team. Our players came from UAAP and NCAA schools so malaki ang magagawa nila sa team,” Tan said.

The final lineup of both Tamaraws teams will be revealed in a couple of weeks.

“Talagang dinayo kasi there were players from Cavite and Occidental who joined the tryouts. Madaming aspiring players here,” said Tan.

“We are glad to be able to showcase them. Usually, naglalaban lang sila sa inter-town. Ngayon magkakasama na sila. The challenge for us is to mesh all of their talents.”