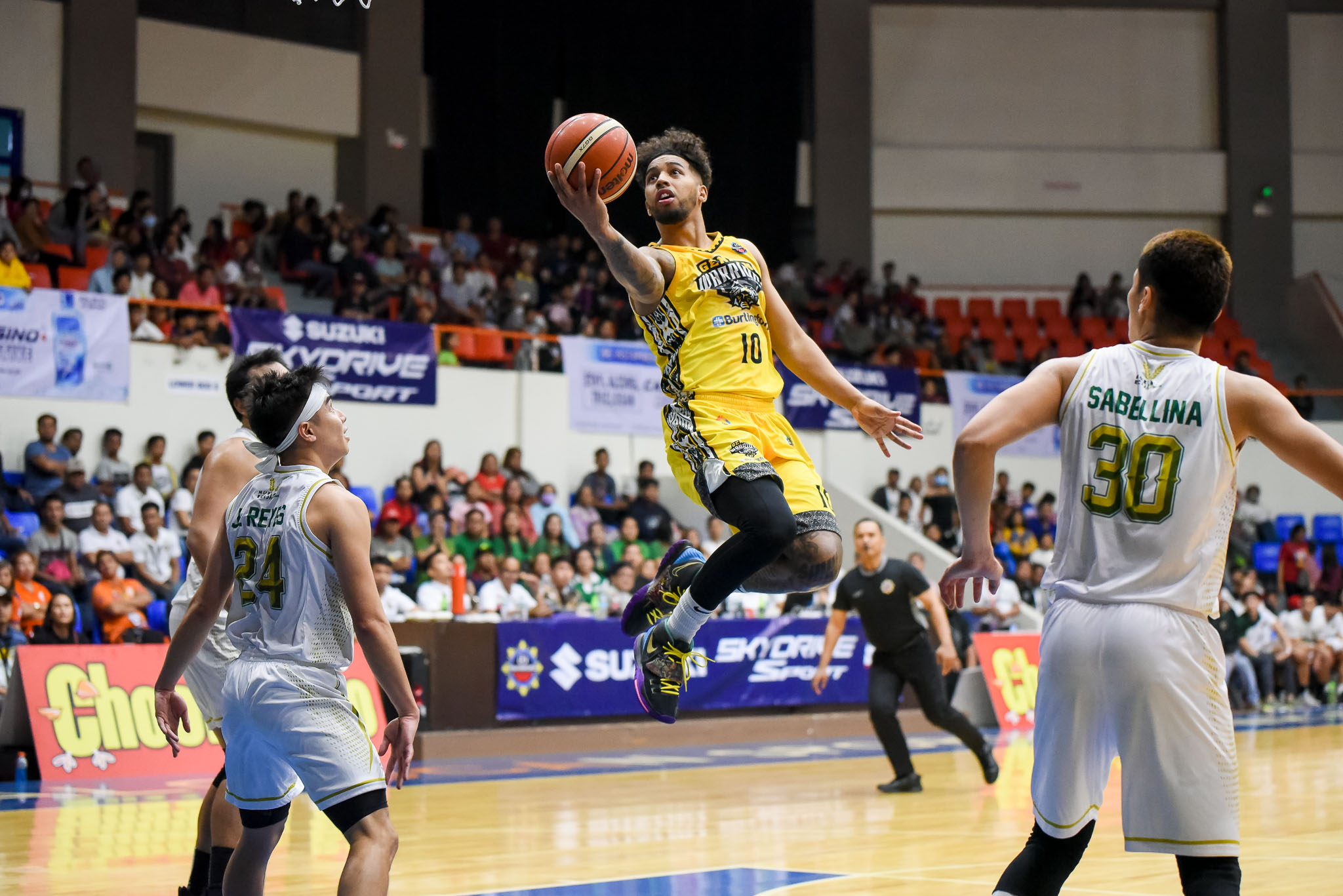 Another top-flight point guard is set to enter the 2021 PBA Draft.

Mikey Williams has told Tiebreaker Times that he is set to apply for the upcoming draft.

The deadline for application forms is on January 27.

Though already 29, the 6-foot-2 Williams can bring instant impact for any team that drafts him.

Williams spent his first three years in college in San Francisco. He moved to Cal State Fullerton in 2013, averaging a whopping 17.35 points, 4.13 rebounds, and 2.45 assists per game during his senior year.

He would then play for G League squads Sioux Fall and Canton from 2014-18. After the G League season, he also played for ABL team Saigon Heat where he posted norms of 17.7 points, 5.5 assists, 4.9 rebounds, and 1.0 steals.

He has also obtained his Philippine passport as he was able to play with MPBL club GenSan. He averaged 15.9 points, 6.6 assists, and 5.1 rebounds per game. 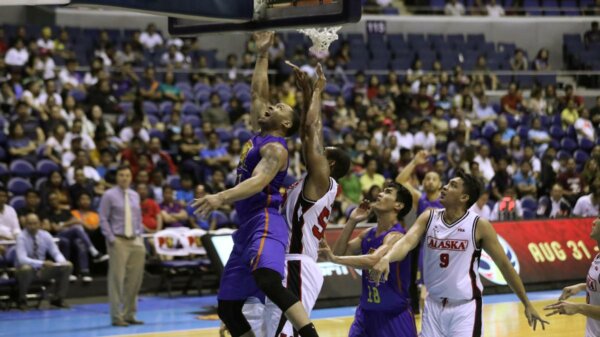 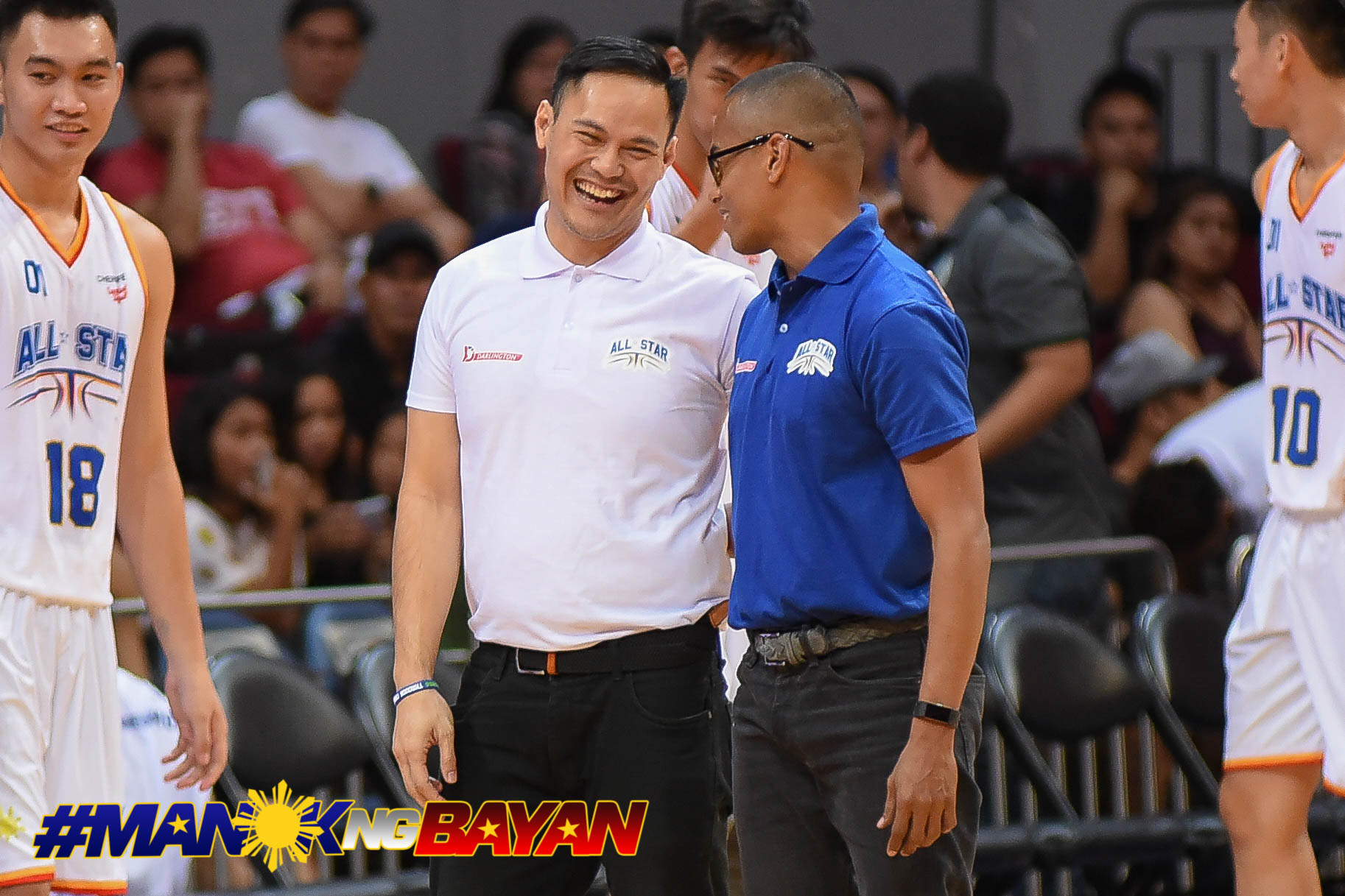