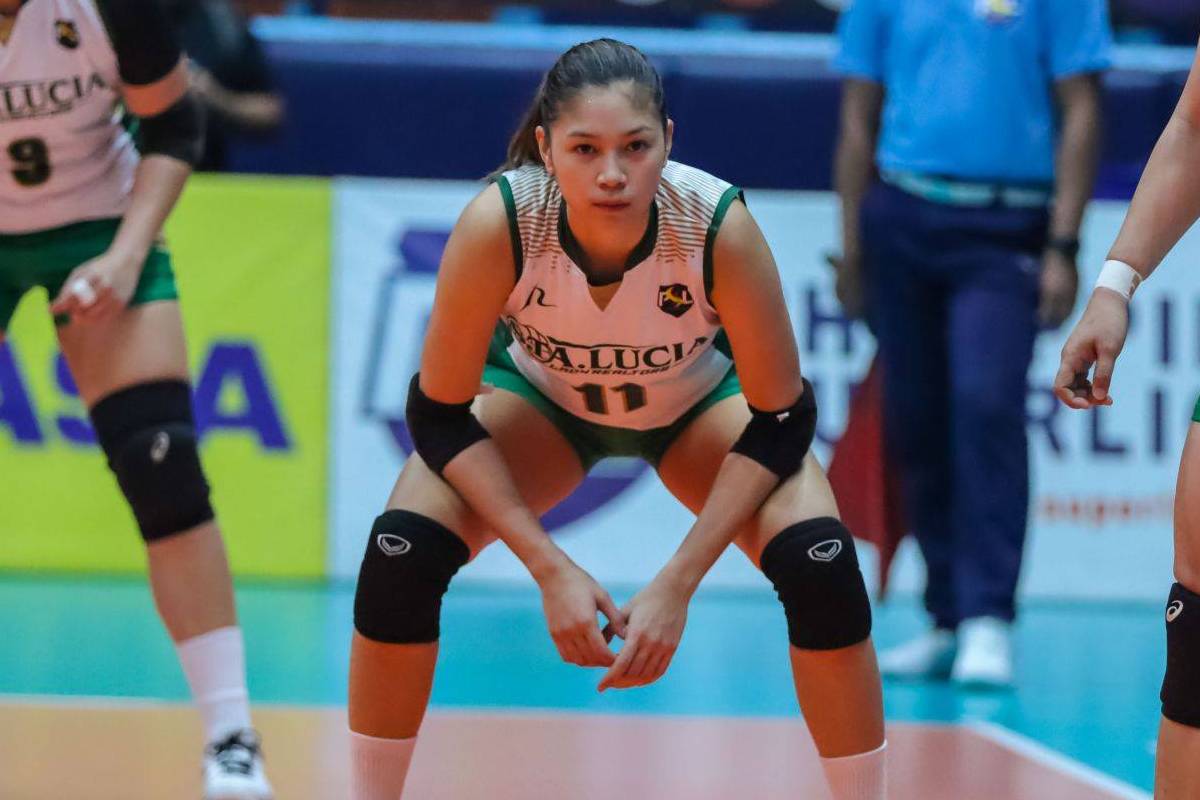 Like the majority of the De La Salle University Lady Spikers, Mika Reyes has yet to step foot on the fabled Taraflex of the Premier Volleyball League.

But after last Tuesday, the 26-year-old middle hitter gets to scratch that off her bucket list. Sta. Lucia has transferred from the Philippine Superliga to the PVL.

Reyes admitted that the move did not catch her by surprise. After all, the team’s management was very transparent with the team about their intentions of moving to the country’s first-ever professional league for women’s volleyball. 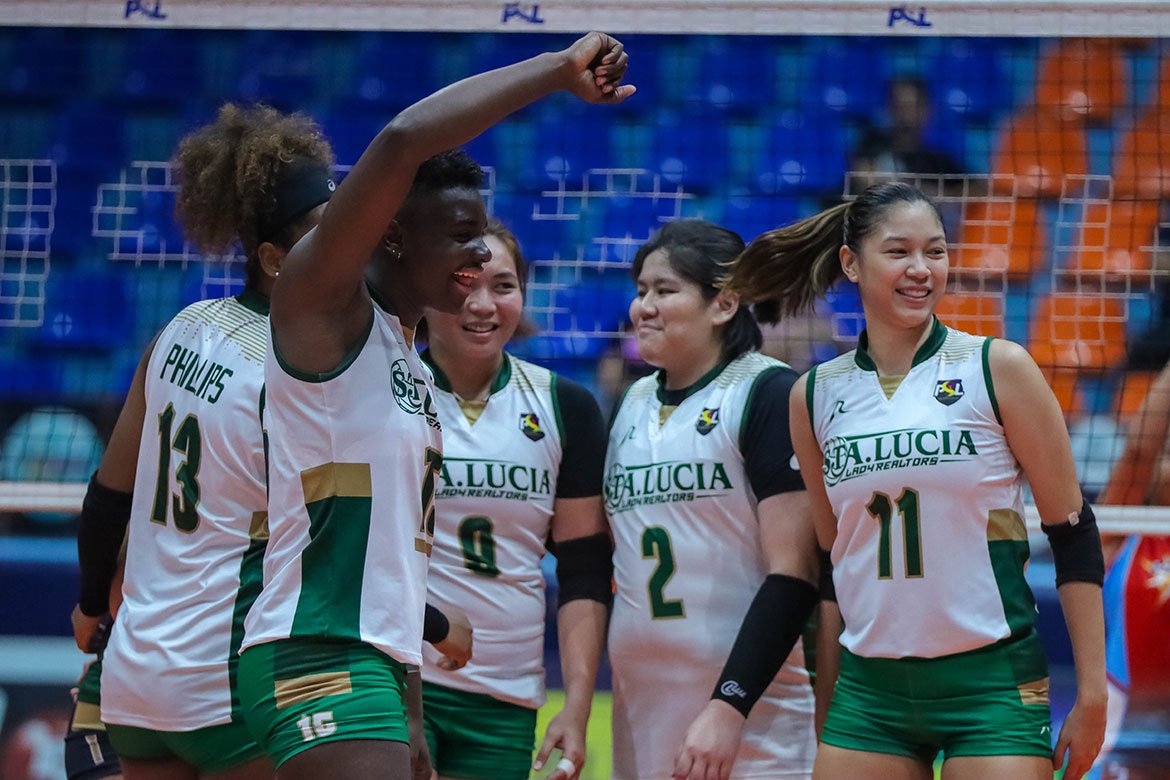 A day later, Sta. Lucia also gained clearance to train after the Games and Amusements Board and the local government of Rizal approved One Cainta as the team’s facility.

Besides getting the approval for the training venues in preparation for the 2021 Open Conference — which opens on May 8 — many teams have beefed up their lineups. Meanwhile, F2 Logistics has also entered the fray.

But for the four-time PSL champion, the playing field will be balanced as all the players are coming off long layoffs. 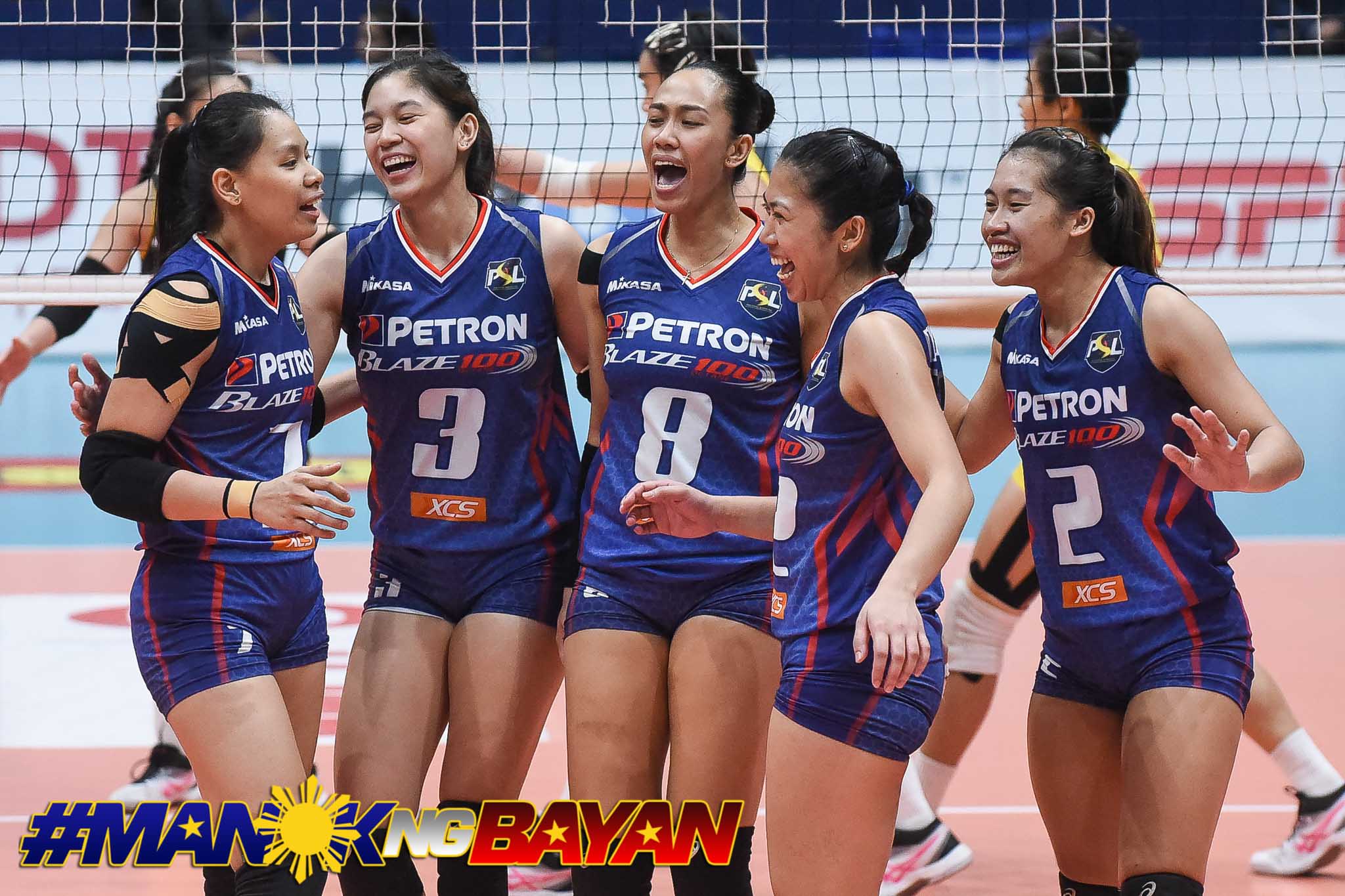 Besides her excitement to meet old foes once more, Reyes can’t wait to face her former rivals, especially former Ateneo Lady Eagles who have been in the PVL for the past six years. 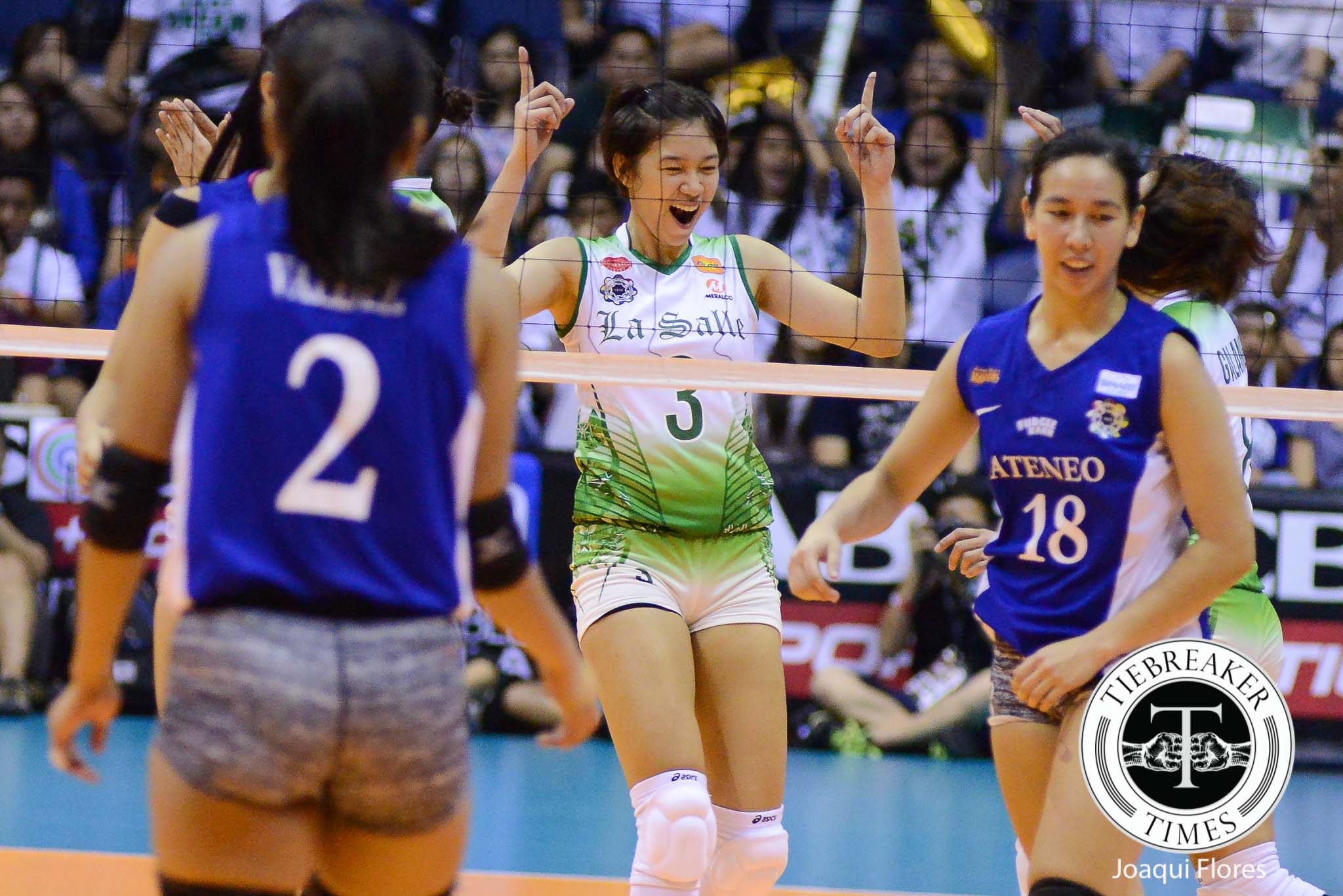 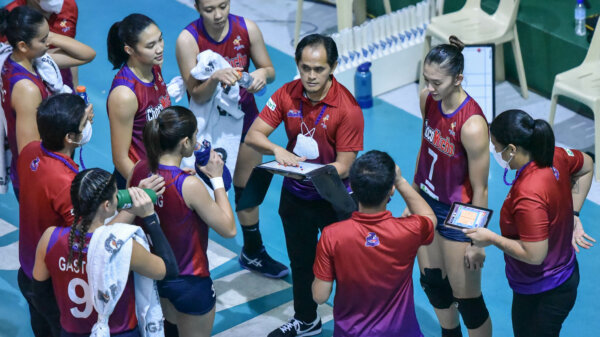