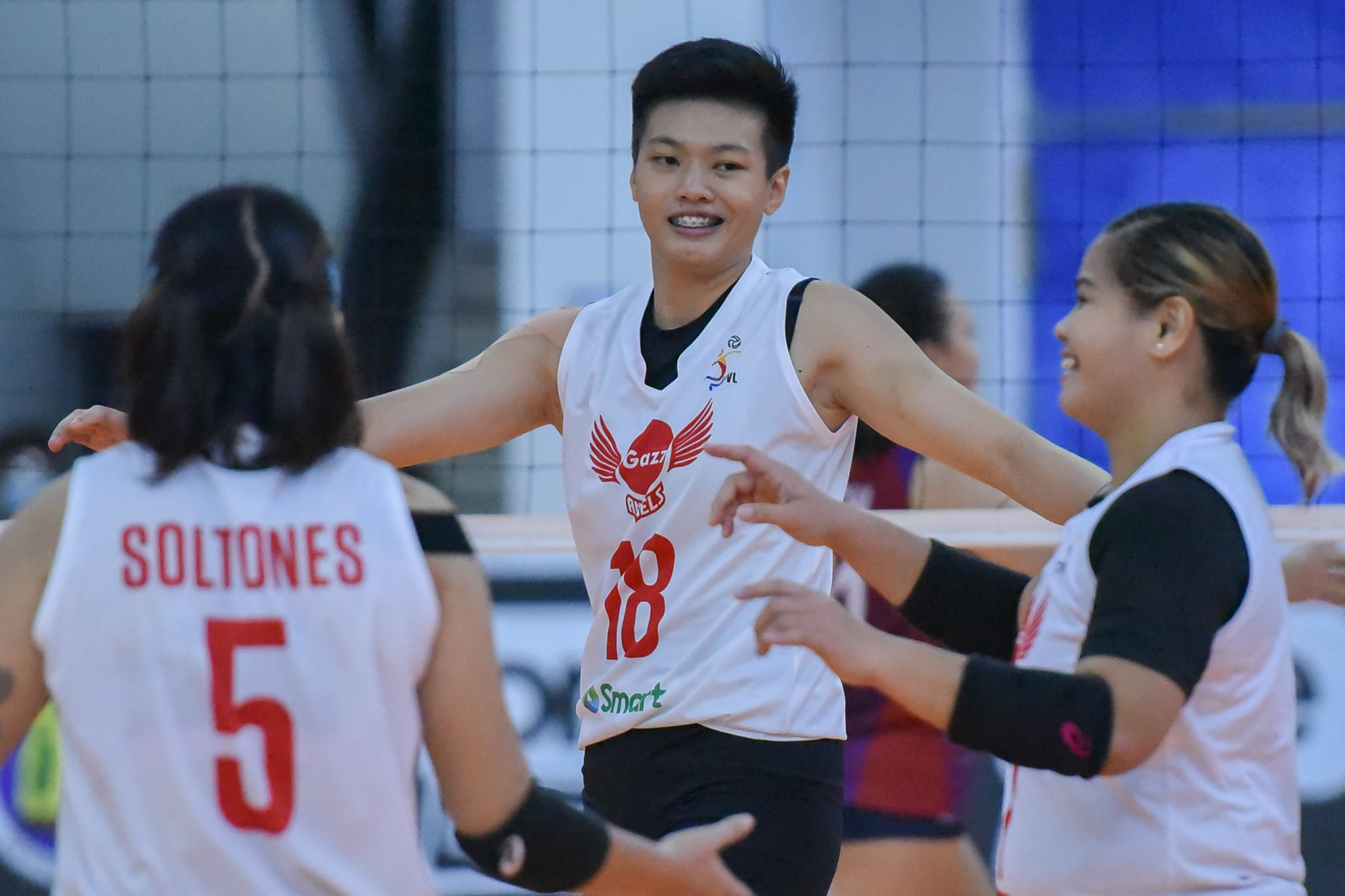 In the midst of the fourth set of the Premier Volleyball League Open Conference battle for bronze Game One, Madayag rose up for quick. She was quickly turned back by Meneses, which tied the scores at 15-all.

The former UST stalwart was seen clapping right after the point.

According to Petro Gazz hitters Grethcel Soltones and Mean Mendrez, Meneses celebrated all because of the block — as she’s been doing all season. At the time, though, she had no idea that Madayag injured her knee. 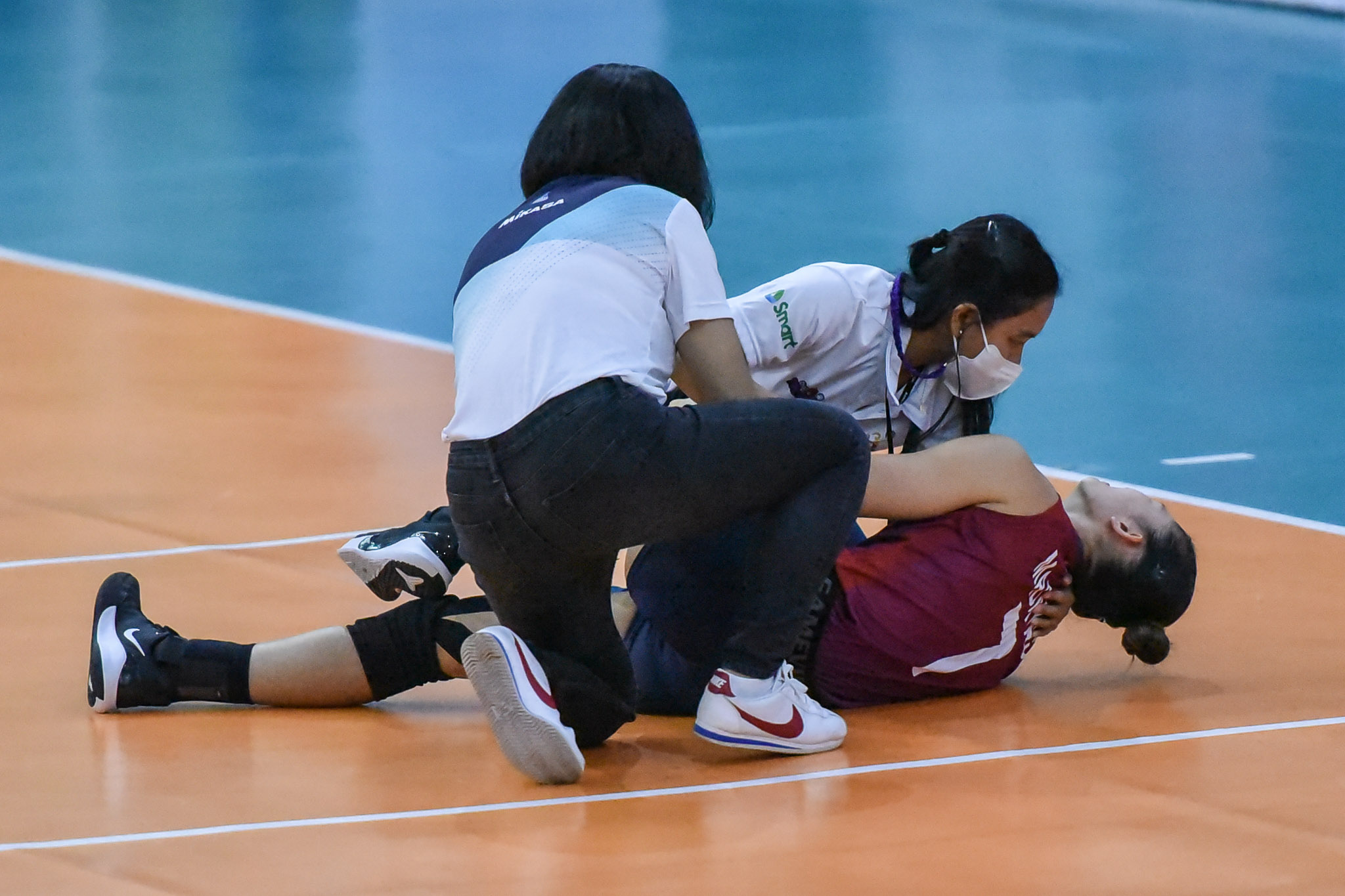 For Kath Arado, she is hoping that the volleyball community just prays for their safety since the remaining teams inside the bubble are all running on fumes.

#ReadMore  Cervantes tows Glowport-MisOr past Zambo Sibugay, to 2-0 in VisMin

The Angels will face the Flying Titans tomorrow, Thursday at 2:00 PM.