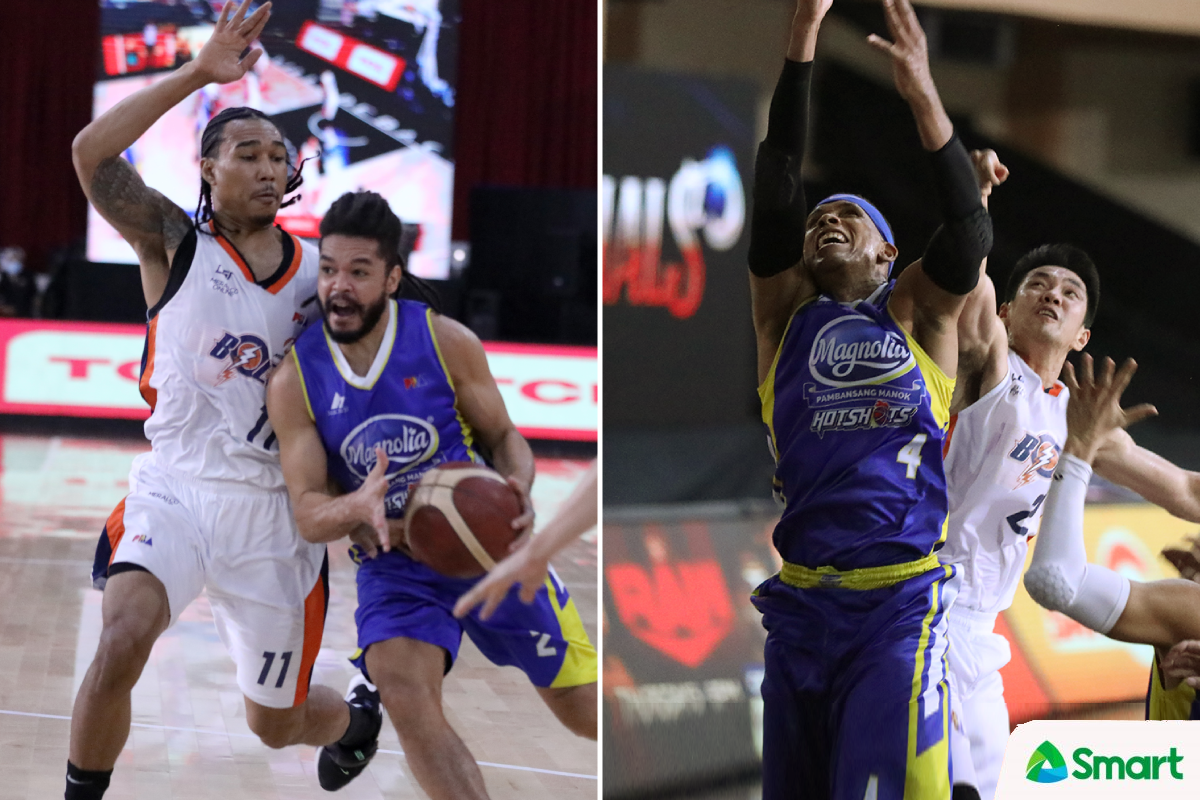 The veteran cagers have declared unvaccinated, according to the list of lineups released by the league a day before the conference opener.

Reavis is on the roster for Magnolia, while Melton is with Terrafirma.

The two have been teammates for long until the 5-foot-9 guard, along with Kyle Pascual, shipped out to the Dyip for James Laput just recently.

Just last week, the league sent a memorandum to its 12 member teams requiring all players to be inoculated before being allowed to play.

This is because the PBA is following Metro Manila’s vaccine mandate, where all in-venue individuals should be fully vaccinated.

Like the ongoing 3×3 inaugurals, the games of the upcoming import-laced tourney will take place at the Ynares Sports Arena in Pasig.

Reavis and Melton were able to play in the last Philippine Cup since there were no vaccine mandates at the time.

Furthermore, the all-local conference took place within a semi-bubble in Pampanga, with much stricter testing policies implemented.

Now, though, the league is veering away from playing within a biosafe environment. Additionally, fans could soon be watching from the stands again.

This, as the league hopes to return to its usual operations soon.

The Governors’ Cup tips off on December 8.