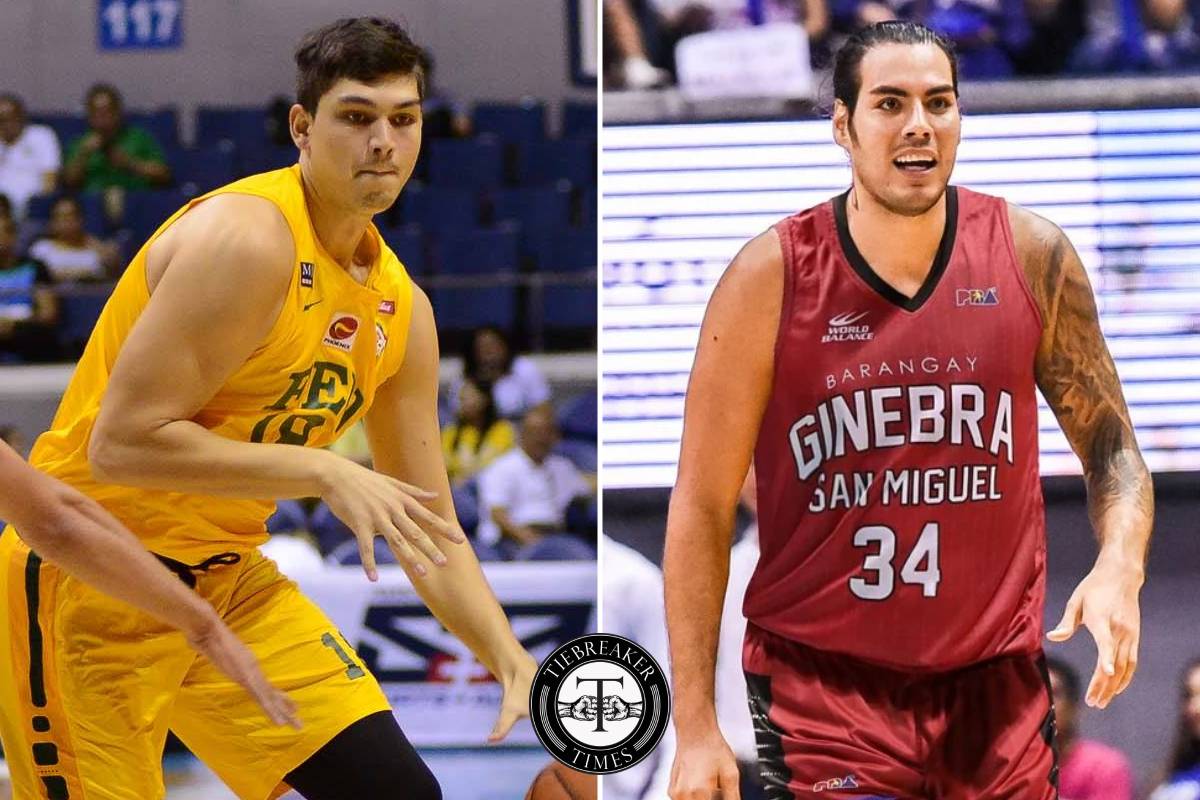 Ken Holmqvist just wanted the opportunity to resume his basketball career in the Philippines by joining the 2021 PBA Rookie Draft.

The Fil-Norwegian cager was among the few who took advantage of the league’s relaxed rules for aspirants, which led to a record 97 applications that made this year’s class easily the deepest in years.

The change in eligibility rules made him return to his motherland after being away for a few years. He was supposed to be one of Far Eastern University’s pillars until he and his brother Steve decided to go back to Norway in 2017.

“I’m 26 years old now, so I’m not getting any younger, and I always wanted to make a career out of basketball,” Holmqvist told The Game on One PH. “So I just took the chance to come out here and just hope for the best.”

But he got more than what he hoped for come draft day Sunday. Barangay Ginebra picked the 6-foot-8 slotman at 12th overall.

Gin Kings head coach Tim Cone said that Holmqvist and 13th pick Brian Enriquez were their “strong targets” after seeing the versatility and the character they can offer to the squad through workouts and interviews.

“I was invited to one practice with Ginebra. Coach Tim Cone was there and Coach Olsen [Racela] as well, so they got to see a little bit of how I am,” recalled the 2015 PCCL Co-Most Valuable Player.

Holmqvist is aware that he will play for the league’s most popular ball club, but this doesn’t faze him. His only concern is being the best player that he can be for the reigning Philippine Cup titlists.

“I’m just focusing on my individual effort, just trying to do the best I can to become the best player that I can be, hopefully. We’ll see how it goes,” said the 2016 SEABA Cup gold medalist with Gilas Pilipinas Cadets.

He also can’t wait for the opportunity to buckle down to work with and learn from some of the Barangay’s established veterans, such as his future frontcourt partners Japeth Aguilar and Christian Standhardinger.

“I’m really excited. There’s a lot of veterans, there’s a lot of good players in Ginebra, so I’m gonna pick up everything I can in practice so I’ll be able to compete with them as well.”