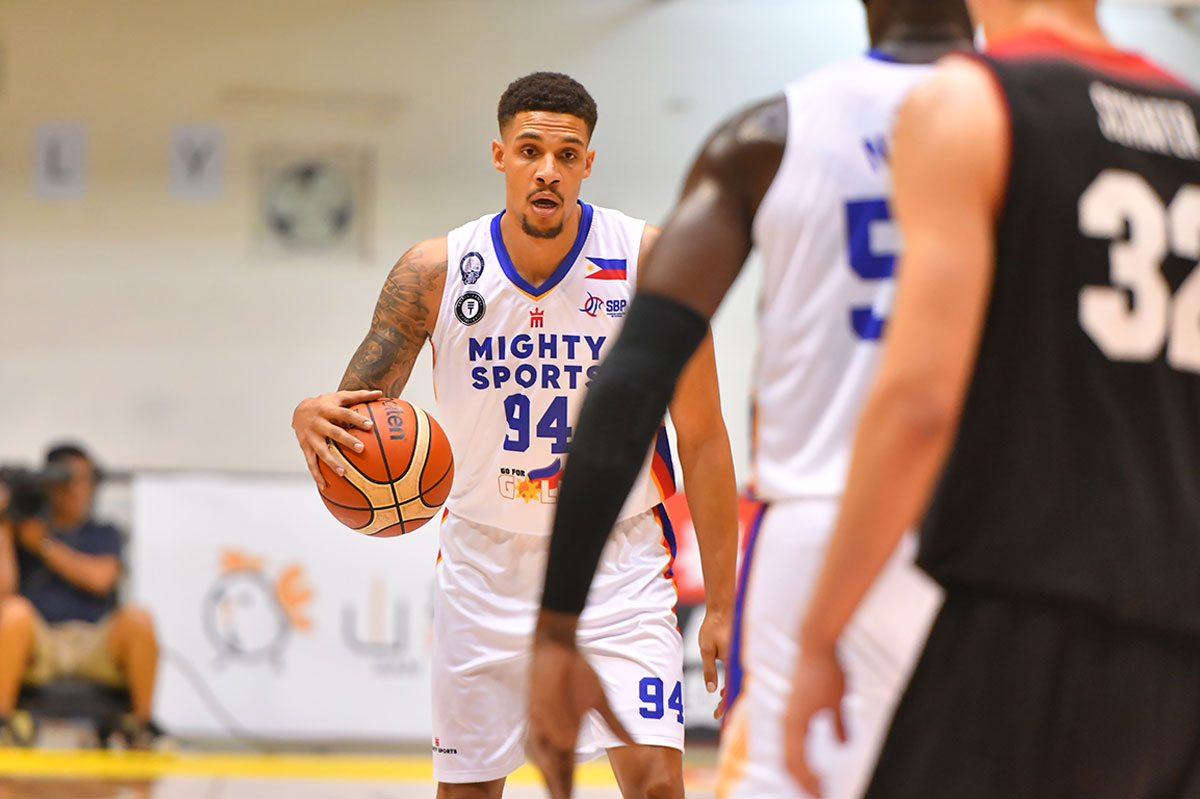 McKenzie Moore will be among TNT’s imports in the East Asia Super League’s The Terrific 12 in Macau this September, the league unveiled through its social media page Instagram on Monday.

The 6-foot-6 combo guard out of UTEP will form a 1-2 punch with former NBA cager KJ McDaniels, who will also be the KaTropa’s reinforcement for the 2019 PBA Governors’ Cup.

Moore was part of the Mighty Sports Philippines squad that won the gold medal in the 2019 William Jones Cup.

Moore and McDaniels will strengthen a TNT side hungry to bounce back following a stinging defeat to the San Miguel Beermen in the recently-concluded Commissioner’s Cup.

TNT are placed in Group D of the tilt that runs from September 17-22 along with Chinese ball club Liaoning Flying Leopards and Japanese team Niigata Albirex Basketball.

READ  Rain or Shine looks to bring back Reggie Johnson for Commissioner's Cup
Related Topics:2019 The Terrific 12McKenzie MooreTNT Katropa
Up Next