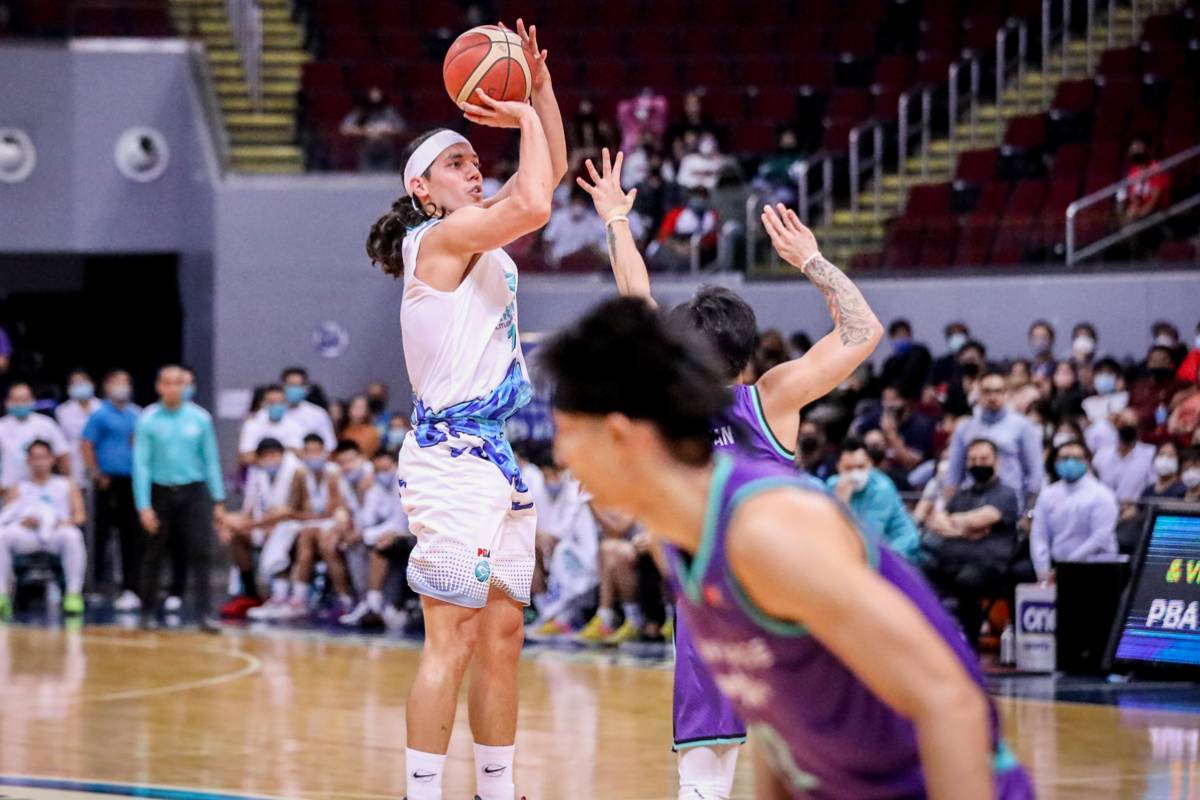 Matthew Wright poured his heart out when Phoenix Super LPG took on Converge, Saturday at the SM Mall of Asia Arena in Pasay City.

Though the game is Phoenix’s penultimate game in the 2022 PBA Philippine Cup elimination round, it is Wright’s last as a Fuel Master.

“It’s a way to honor Matt playing his final game for us,” said Phoenix head coach Topex Robinson about playing Wright up until the closing seconds of the game.

Wright will miss Phoenix’s crucial game against Ginebra on Thursday, since he will wed long-time partner Gabriella Rosa on the 24th in New York.

Wright will leave the country tonight.

It’s an open secret that Wright and Phoenix have yet to come to terms regarding a contract extension.

If the Fuel Masters, who sit on a 3-7 record, can’t upset Ginebra on Thursday, they will have to wait until September for the Commissioner’s Cup.

Wright’s contract, meanwhile, ends on August 31. And him heading to the B.League has gained steam over the past few months.

“We only focus on what we have control of. We are going to play our hearts out against a champion team like Ginebra. Whatever the result is there, we are just going to keep moving forward,” said Robinson.

If this was the end for Wright in the PBA, it was a good six-year run.

The 31-year-old gunslinger – whom Phoenix drafted back in the 2016 PBA Gilas draft – was a two-time All-Star MVP, a one-time Mythical First Team member, and a PBA Co-Order of Merit awardee.

Wright told Tiebreaker Times prior that he will decide on his future after his wedding.