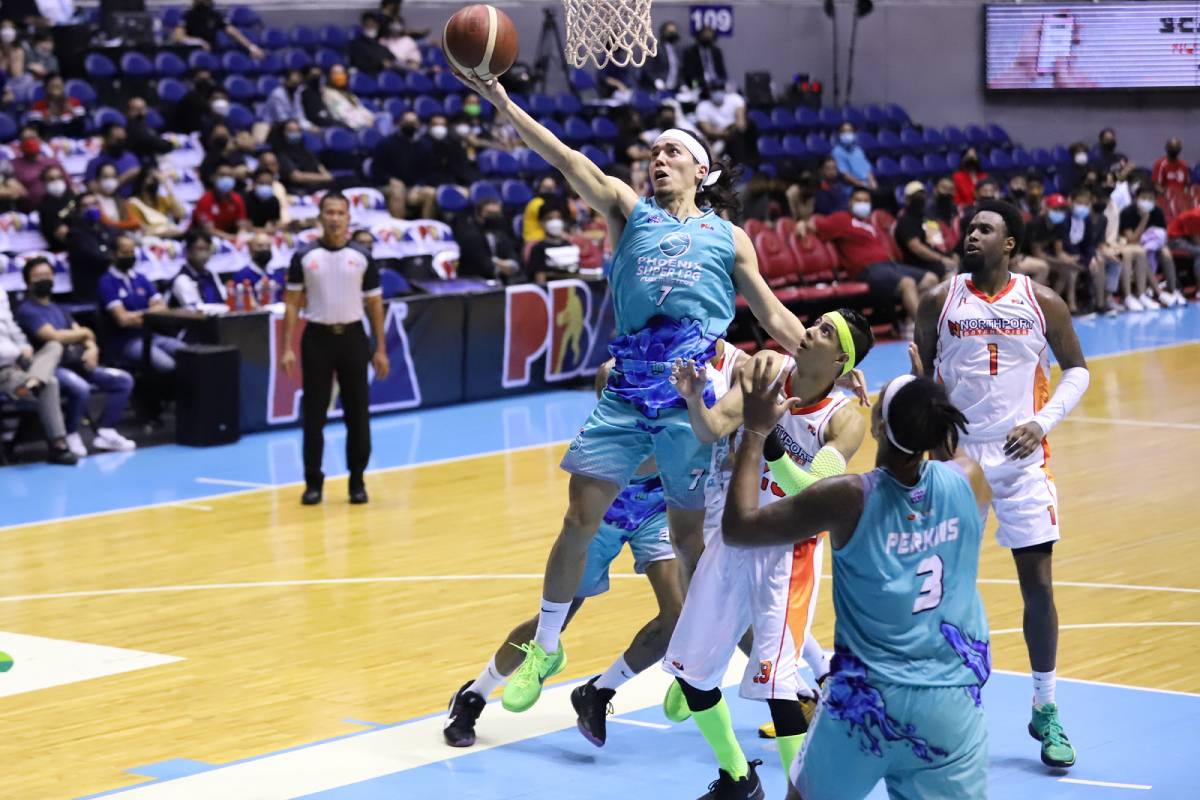 Phoenix Super LPG clarified that Matthew Wright is still very much a part of the team and will still see action in the new PBA season that opens Sunday.

“Matthew Wright is on the roster. He will be playing,” said team governor Raymond Zorrilla during Monday’s preseason presser at Conrad Manila.

The 31-year-old and the Fuel Masters are still in the midst of negotiations for a new contract since the former’s current deal will expire in August.

His name, though, was noticeably not part of the team’s lineup, in the list of rosters issued by the league Monday.

But the amiable executive said that Wright has expressed his full commitment to suiting up for the ball club in the upcoming Philippine Cup wars.

“I just talked to Matt last Thursday and he has committed to play,” he said.

“And sabi nga niya, I could expect that very same Matthew Wright – how he is there as a passionate player, an exciting player who is willing to take the team to greater heights.

“He has committed to play. We had a good talk also,” he continued.

Wright has said before that he’s keeping his options open in terms of free agency, though he also said that he’d love to stay in the Philippines.

The Fil-Canadian guard averaged 17.4 points, 7.4 assists, and 5.5 rebounds in the Season 46 Governors’ Cup, where Phoenix reached the quarters.

Zorrilla is optimistic that they won’t have much of an issue with their main man, the ball club’s pick in the special Gilas draft in 2016.

“We told him that he is the number one priority here.”