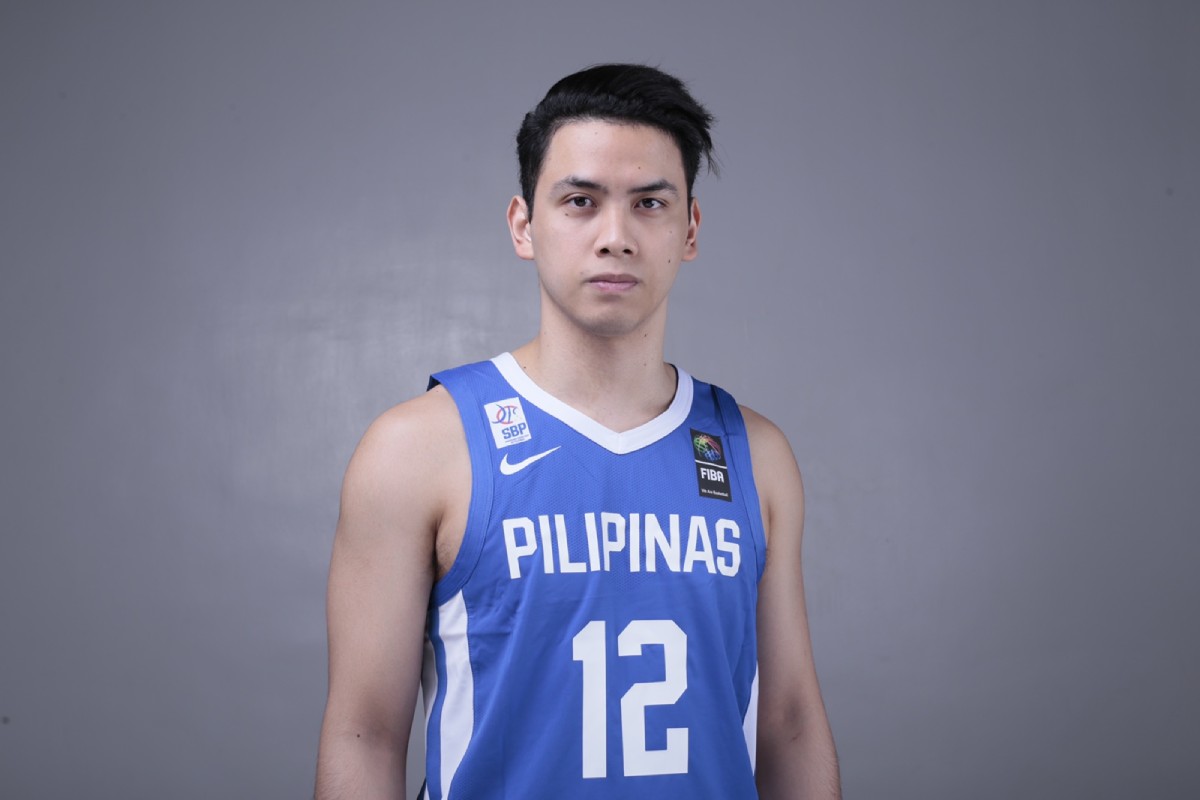 Matt Nieto has been sidelined after sustaining a broken hand during one of Gilas Pilipinas’ practice sessions in Inspire Sports Academy.

Along with Dave Ildefonso, Nieto will be out for the 2021 FIBA Asia Cup Qualifiers in Clark, Pampanga; and the Olympic Qualifying Tournament in Belgrade, Serbia later this month.

“We lost Matt Nieto to a broken hand and he’ll be out for most of June and probably for July. But we hope to have him back by the FIBA Asia Cup,” said Gilas Pilipinas Men’s program director Tab Baldwin.

Nieto injured his hand in a freak accident. He caught it on a teammate’s jersey during one of the team’s sessions prior to their May 22 return to the Calambubble.

The 6-foot-1 floor general initially thought he only needed rest but it became apparent that the injury was more serious.

“Matt is not just a vocal leader, he’s not just a tough guy. We really get a lot of our competitiveness as a team from him. He’s a fierce competitor who hates to lose, and that’s contagious in a team environment. We have other players who are competitive, but they don’t have quite the drive and they don’t have the contagious nature that Matt has.”

The 24-year-old guard played in all three Qualifiers games. He averaged 6.0 points, 4.7 rebounds, and 1.7 assists per game.

Baldwin knows that no individual can replace what they lost in Nieto, so he expects the entire team to chip in.

“It’s going to have to be leadership by committee. I don’t think there’s anyone who could really step into that role in the same way that Matt did,” he said.

“Certainly we still have his brother Mike here, who’s a vocal leader and who creates a lot of positive culture for us. But on the court, it’s not the same when Matt is there with the ball on his hand.”