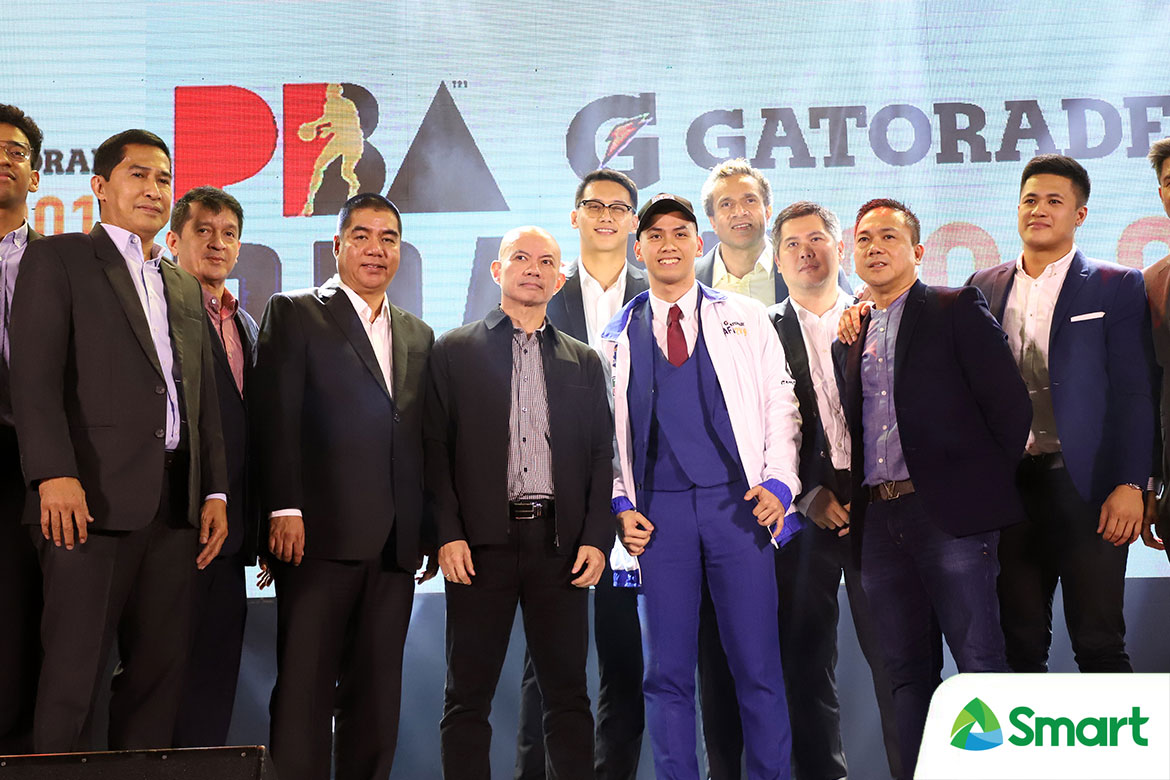 After five years, Matt Nieto reunites with one of his mentors.

UAAP Season 78 was nothing but disastrous for the Ateneo Blue Eagles, to say the least.

Despite making their way to the Final Four as the top three seed, the Blue Eagles had their fair share of controversies throughout the season due to the off-court issues, from John Apacible’s road rage to the arrest of Chibueze Ikeh.

Things only got much worse, though, when they were hit by the Mac Belo dagger which completely put an end to the Blue Eagles’ season. It also denied Kiefer Ravena a fitting ending to his stellar collegiate career.

But Ravena leaving the Blue Eagles’ nest left something that the Ateneo hopefuls could hold on for the next five years – a promise. One that they would be in good hands with then-rookie Matt Nieto, whom Ravena took as an understudy during their short time together in Katipunan.

And Nieto — who held on to Ateneo’s torch for Ravena — delivered as promised.

The 6-foot point guard evolved into a shifty, composed playmaker. He went on to lead Ateneo to four straight Finals appearances, while bagging three consecutive championships in the process.

Now, the young Nieto’s career has come to a full circle. He was selected third overall by NLEX in the special Gilas Pilipinas draft, so he and his fellow Ateneo great can finally reunite and wreak havoc together, whether in a Road Warriors or Gilas jersey.

And he cannot wait to hit the ground running and learn from Ravena once more.

Besides teaming up with Ravena again, Nieto is happy he is part of the long-term plan of Gilas Pilipinas. He also feels excited for the chance to play under decorated head coach Yeng Guiao.

Nieto has pledged his full commitment to both the Gilas and NLEX program. He promises to bring in his signature leadership and competitiveness to the table again, whether in a Road Warriors or Gilas uniform.

“But you know… my dad’s like that, coach Tab’s like that, so wala namang pinagbabago. And of course coach Yeng one of the respected coaches here in the Philippines.”