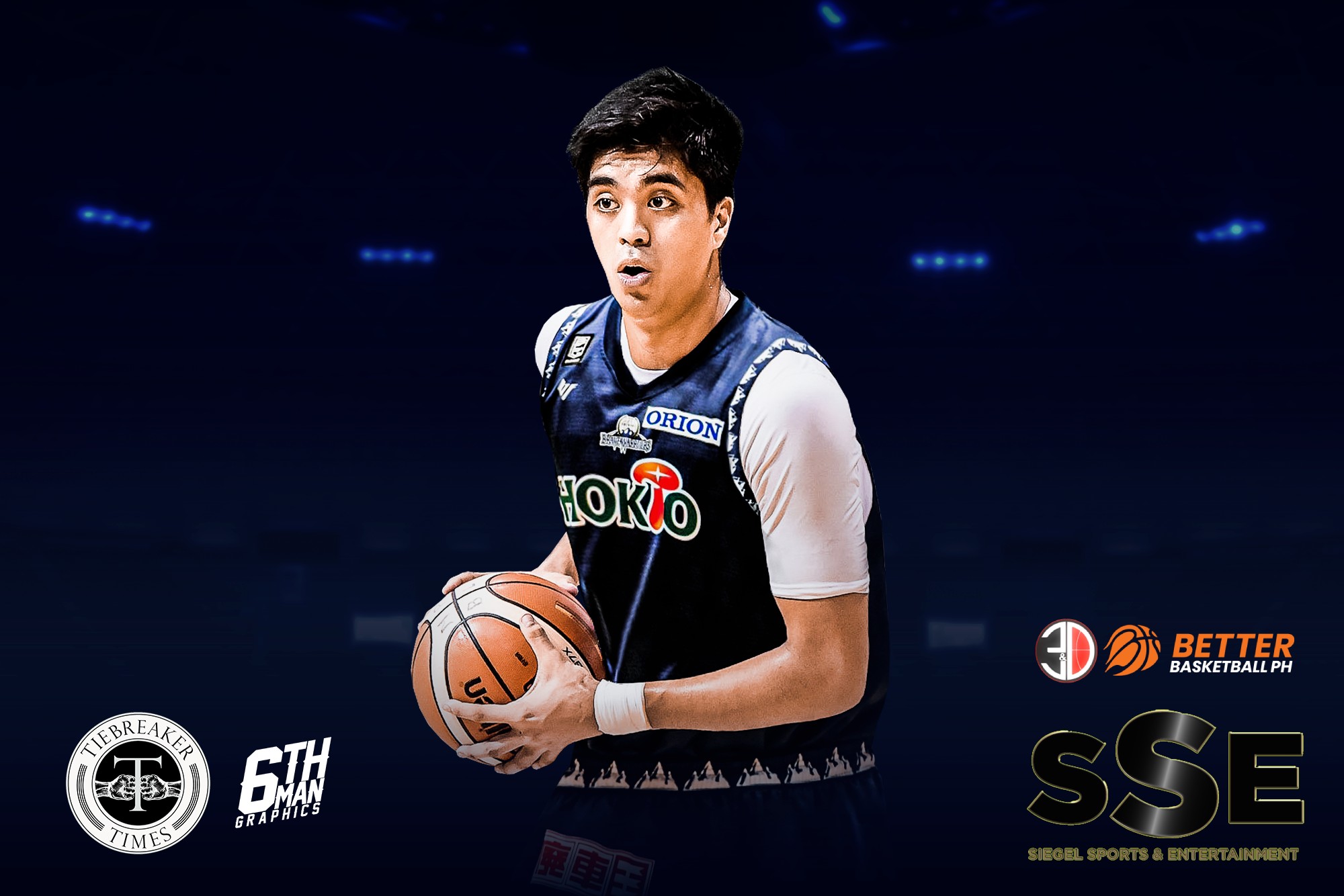 Another second generation star will be plying his craft in the B.League.

Matthew Aquino has signed a three-year deal with Division I team Shinshu.

The 24-year-old son of Marlou is already in Japan. He has also already practiced with the team.

For Aquino, he feels happy for this opportunity which only comes to a select few.

“Siyempre, unang-una napakasaya. Very blessed because only a few people are given this opportunity,” he said. 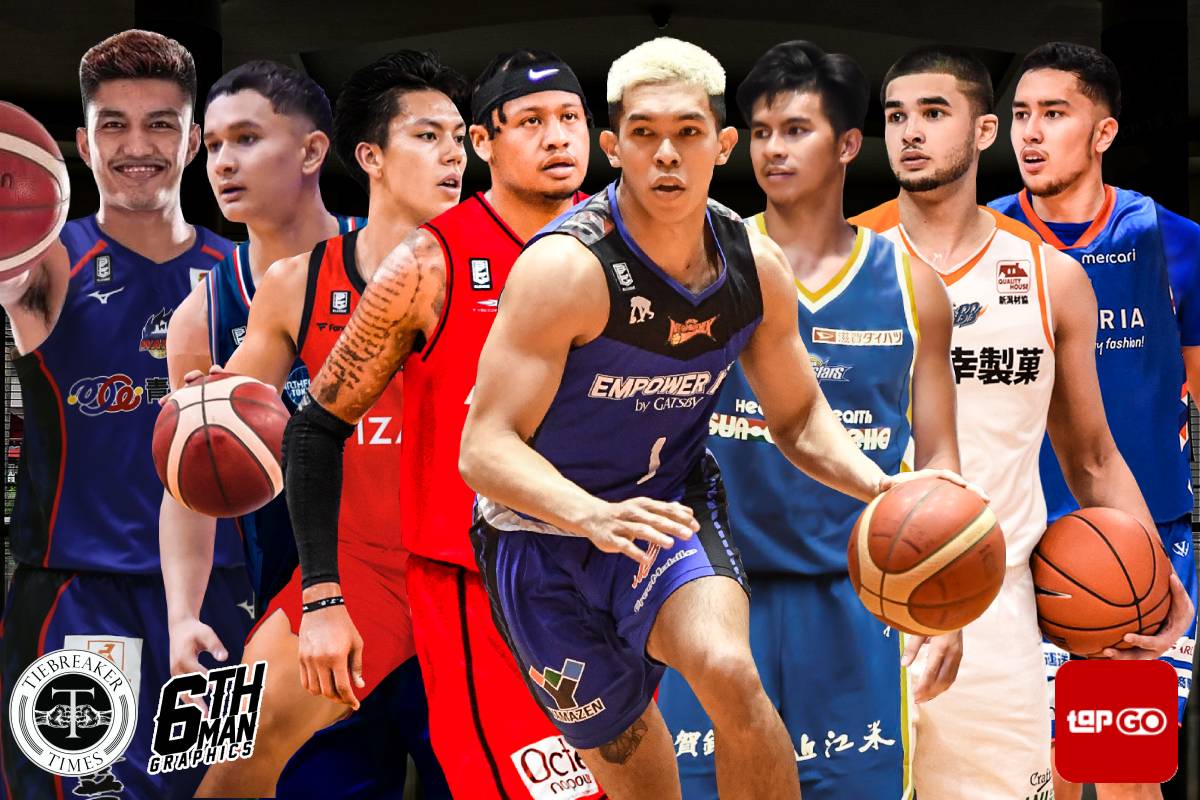 “Grandmother ko is Japanese then napasa sa mom ko and then sa akin,” he explained.

This would mean that besides Aquino, the Brave Warriors will also have 6-foot-10 American Josh Hawkinson, 6-foot-11 American Wayne Marshall, and 6-foot-7 American Anthony McHenry, along with 6-foot-6 Korean guard Jaemin Yang.

Aquino has already trained with the team and has met head coach and general manager Michael Katsuhisa and team president and CEO Masahiko Katagai. 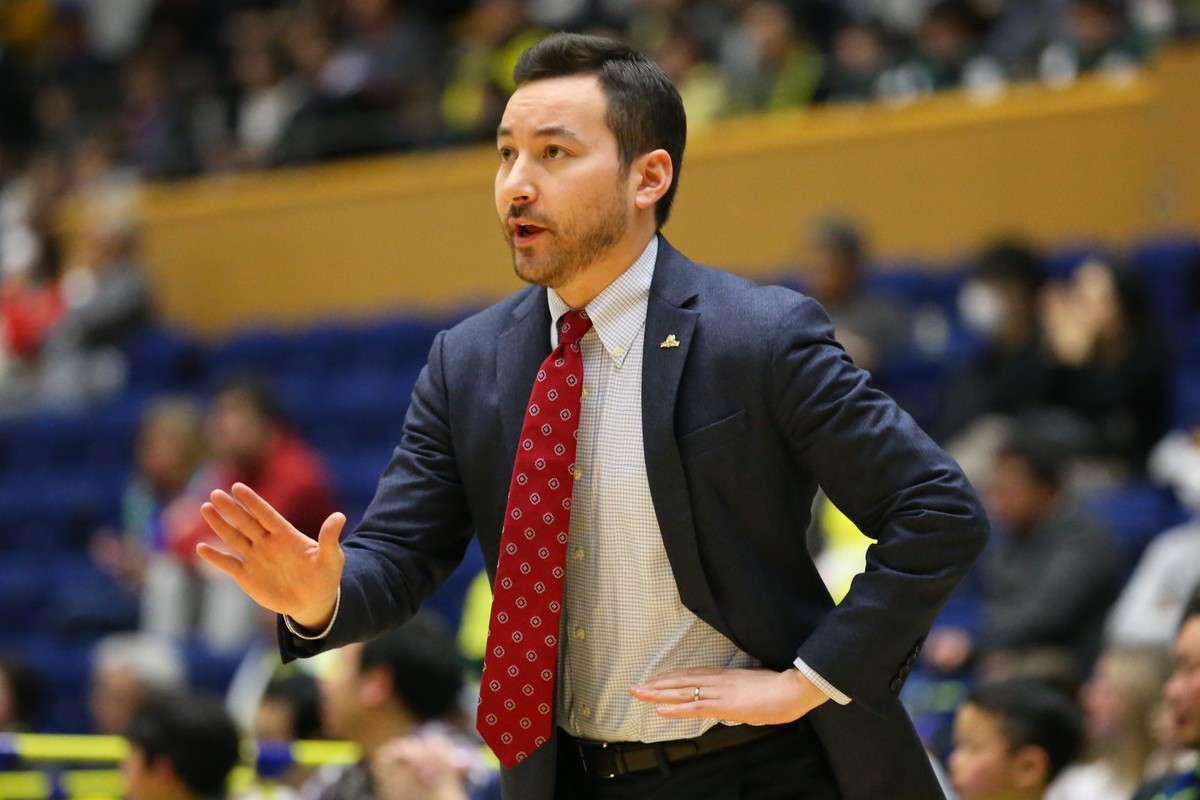 “I met my teammates because nakapag-workout na ko,” he shared. “‘Yung vets namin are super cool, they are legends here in the B.League. And ‘yung head coach namin super approachable and when I met him, super gaan talaga.

#ReadMore  After a year of delay, Jett Manuel all set to realize pro dreams 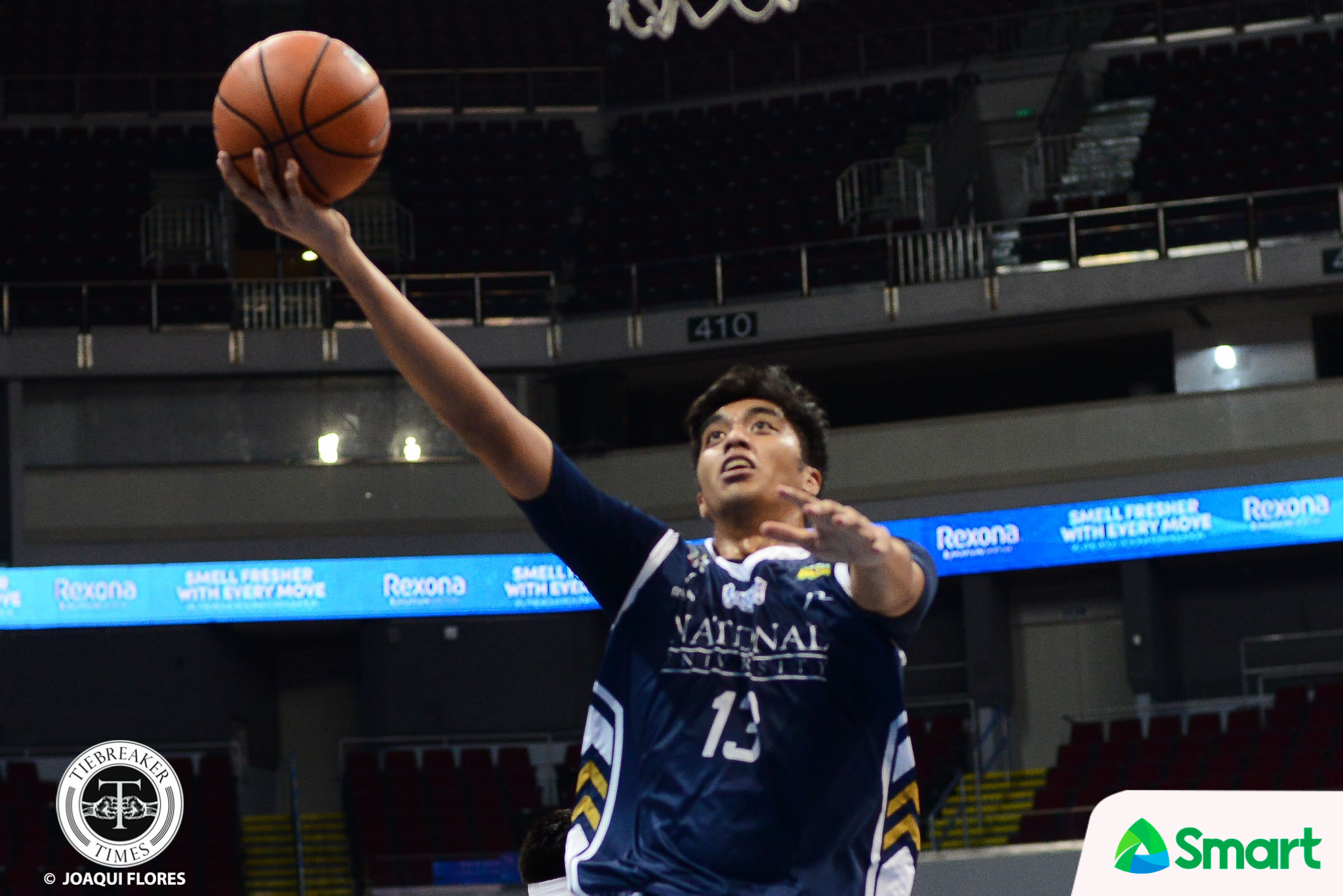 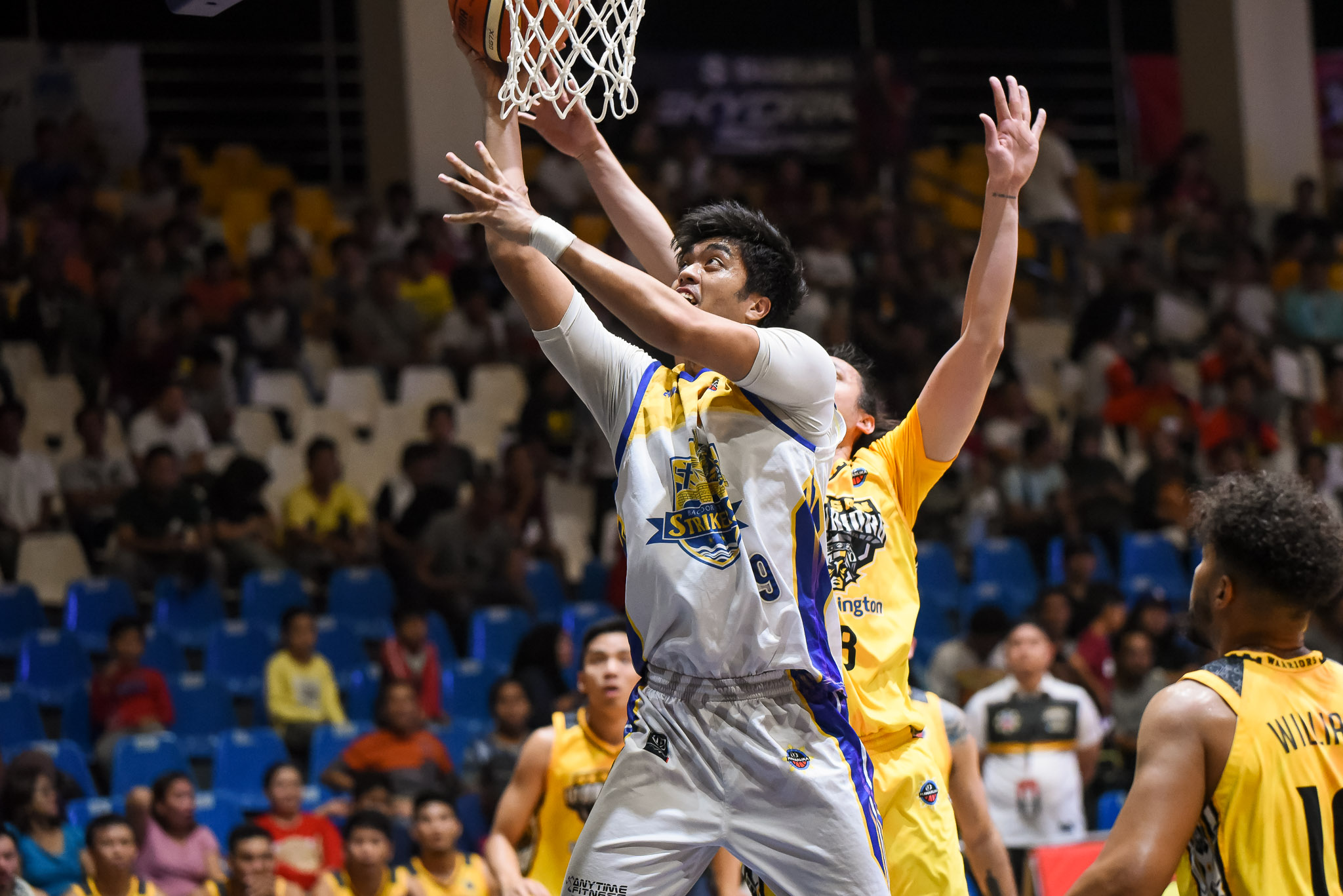 Shinshu, which was promoted to B1 two years ago, is willing to invest in Aquino’s development.

And the only way Aquino will repay the trust given to him is by improving every day.

“I represent my dad here and siyempre my country as well kaya I have to take it day-by-day.

Aquino will make his debut next weekend when they face Osaka at Ookini Arena Maishima.