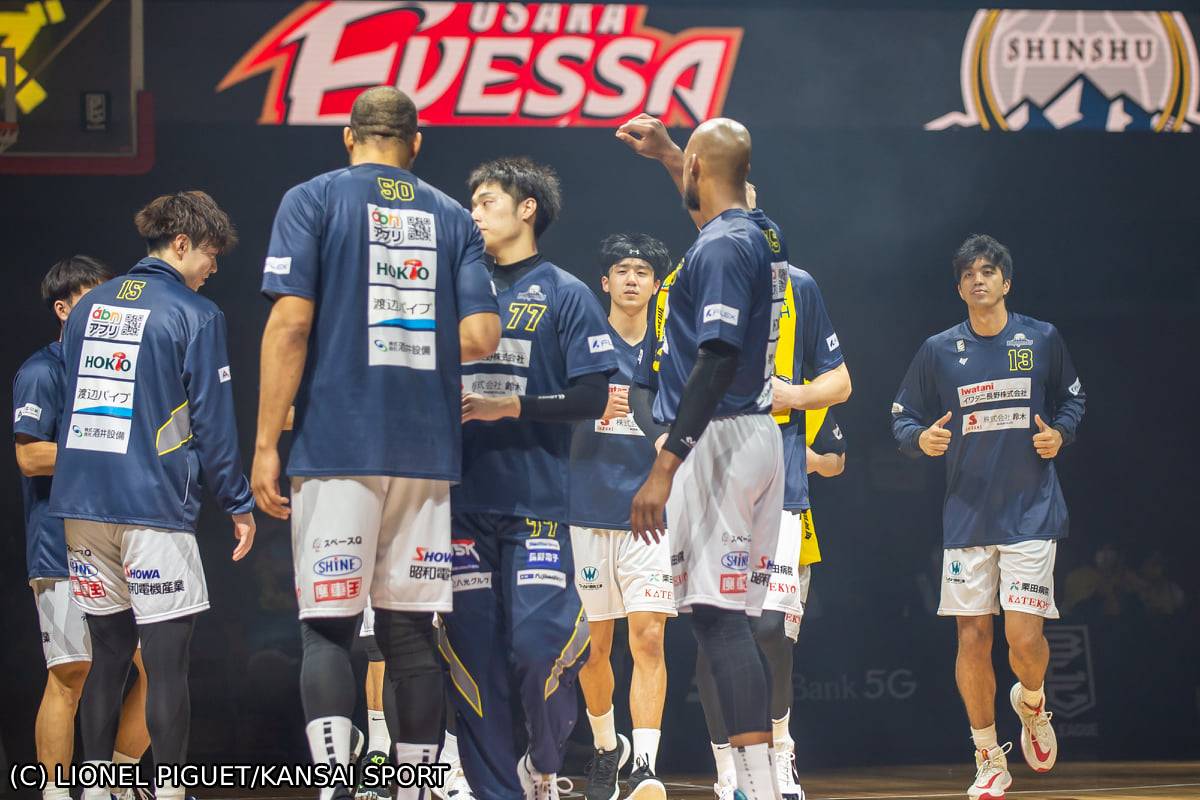 Matt Aquino and Shinshu had a late game collapse, suffering a 66-65 loss at the hands of Gunma in the 2021-22 B.League season, Sunday at Ota City Athletic Park Citizen’s Gymnasium.

Michael Parker though was able to answer right back to give the Crane Thunders a one-possession ballgame.

Misses from deep by Maeda and Yang Jaemin led to an Aki Chambers bucket with 34 seconds left. Another miss by Yuta Okada led to a crazy sequence that saw Kyle Barone score on a nifty find by Justin Keenan with six ticks left.

Shinshu had a chance to salvage a win but Maeda missed on his attempt from downtown as time expired.

Gunma, who raised their slate to 10-8, had a balanced attack with Parker and Chambers leading the way with 13 points each. Parker also had eight rebounds while Chamber grabbed seven.

Keenan had 11 points while Barone notched a double-double with 10 points and 10 rebounds.

On the other hand, Shinshu’s losing streak continues, dropping to 9-9.

Anthony McHenry lead the charge with 16 points and 11 rebounds. Maeda and Okada got 15 and 13 points, respectively.

Aquino and Shinshu will next face Dwight Ramos and Toyama on Wednesday at Toyama City Gym.