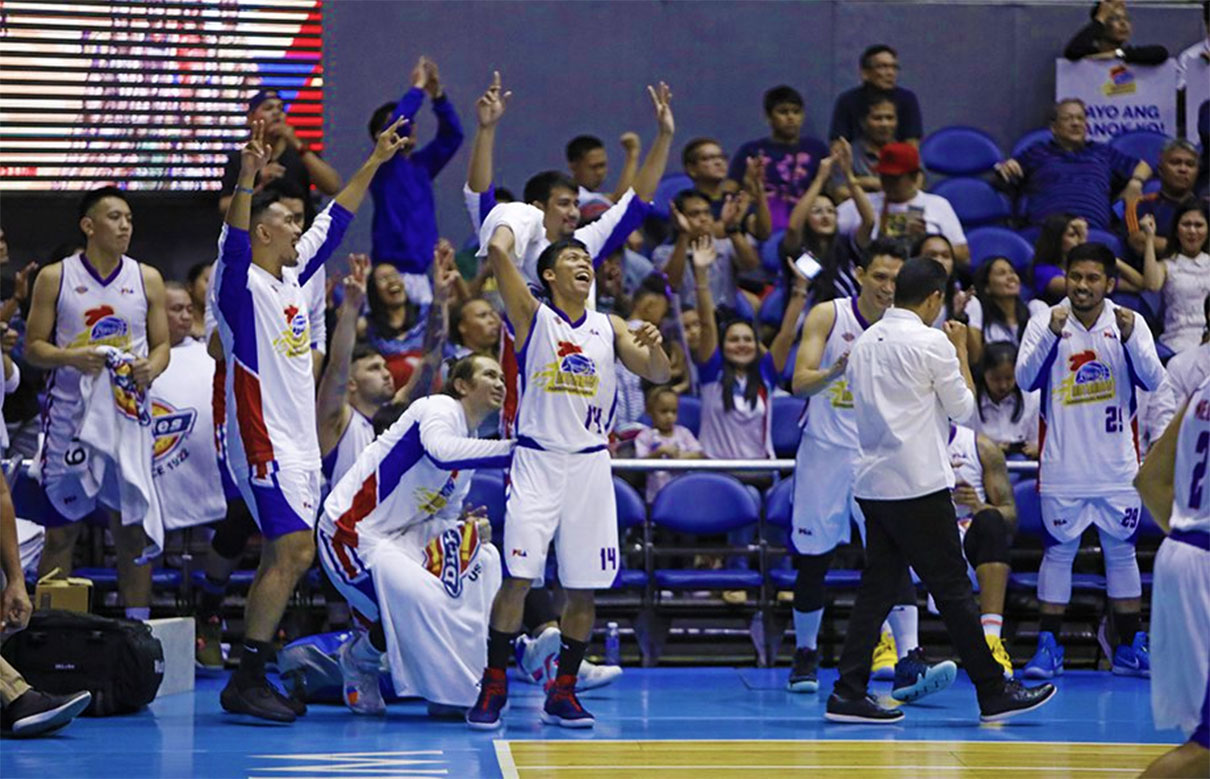 If Mark Barroca were asked, the Magnolia Hotshots’ 2-0 lead over the Barangay Ginebra San Miguel in the 2018 PBA Governors’ Cup best-of-five semifinals won’t mean a thing if they won’t be able to close it out.

The Hotshots are just a win away from ousting the Gin Kings from the throne they have held for two years, following their 101-97 win Monday night, a game where they managed to escape despite losing a 12-point lead.

Barroca and his side are going for the jugular when they lock horns anew in Game Three, as they can’t afford to give the Barangay even a bit of a momentum due to their never-say-die attitude when their backs are against the wall.

Barroca and the Hotshots also want to go for the kill to avoid history repeating itself.

Barroca was himself a witness of how his Magnolia (then Star) posted a 2-0 lead over Ginebra in the 2017 Philippine Cup semis, only for their sister team – yet bitter rivals – to claw their way back and won the series in seven games.

READ  Whether Alaska finishes Top Four or not, Mike Harris doesn't mind at all

So for Barroca, defense will be their bread-and-butter, as usual, come Wednesday’s potential ouster of the crowd favorites, who also dealt them an 86-93 defeat back in their elimination round meeting.