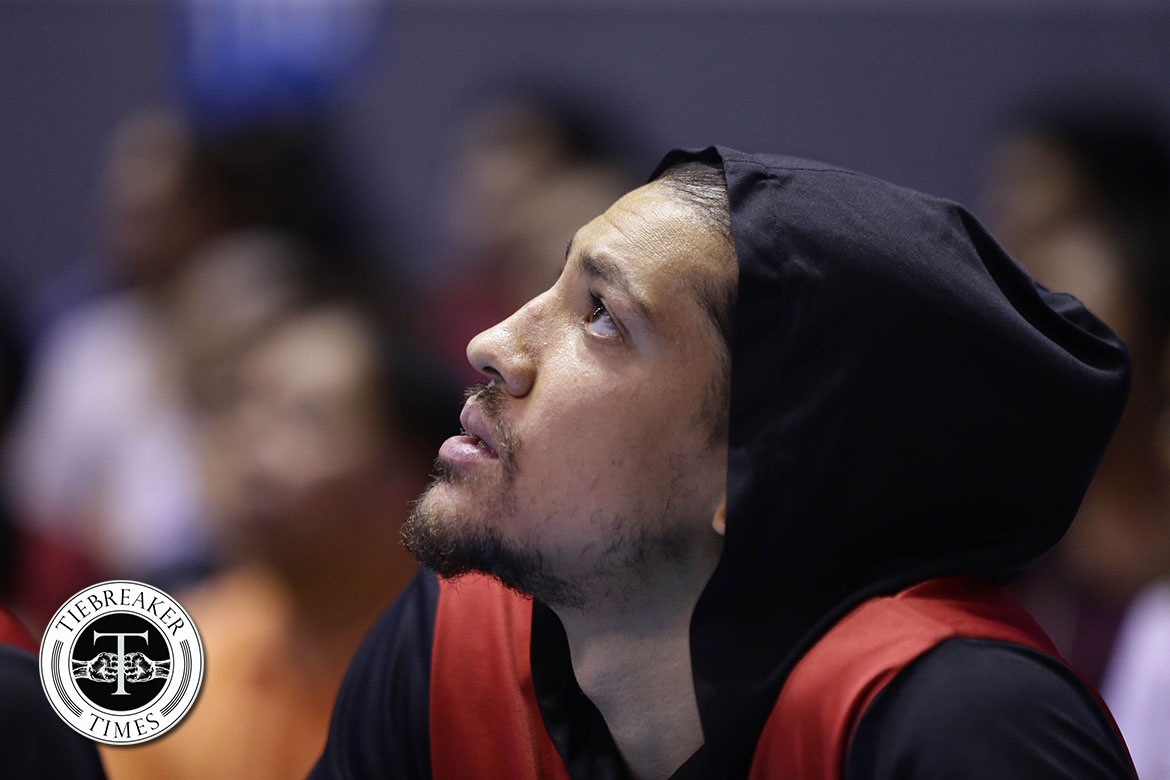 Marcio Lassiter is simply glad that San Miguel’s 2019 PBA Philippine Cup semis series with Phoenix Pulse has ended already, as he can now focus on recovering from back issues.

The Beermen are marching on to the All-Filipino Finals for a franchise-record fifth straight time after dispatching Matthew Wright and the Fuel Masters, 105-94, in Game Five Thursday night.

“When the Finals start, hopefully, it will be later than sooner so that I can have time to recuperate.”

Lassiter started to become hobbled by back spasms back in Game Three that he did not see action in it. He returned in Game Four but only played sparingly, and the same happened on Thursday.

The 31-year-old — who averaged 19.0 points, 4.5 rebounds, and 2.5 assists in the semis’ first two games — admitted that it was frustrating to just sit on the bench and watch helplessly.

“Yeah. For sure. I always wanna be on the court. I don’t usually miss games,” he said.

“Usually I can play through injuries but this is probably the only time I really got injured that I had to sit out.”

But at the same time, said Lassiter, he’s elated to see others like Matt Ganuelas Rosser and Von Pessumal step up in his place — the eight-year league veteran described it as “bittersweet” for him.

“I feel like its bittersweet because it’s great to see Matt Rosser step up, Von stepped up, a lot of guys who don’t play a lot but were able to make some plays and prove that they can play,” he said.

“It was really good to see. And at the same time, I can cheer for them as they always cheer for me. It was just great.”