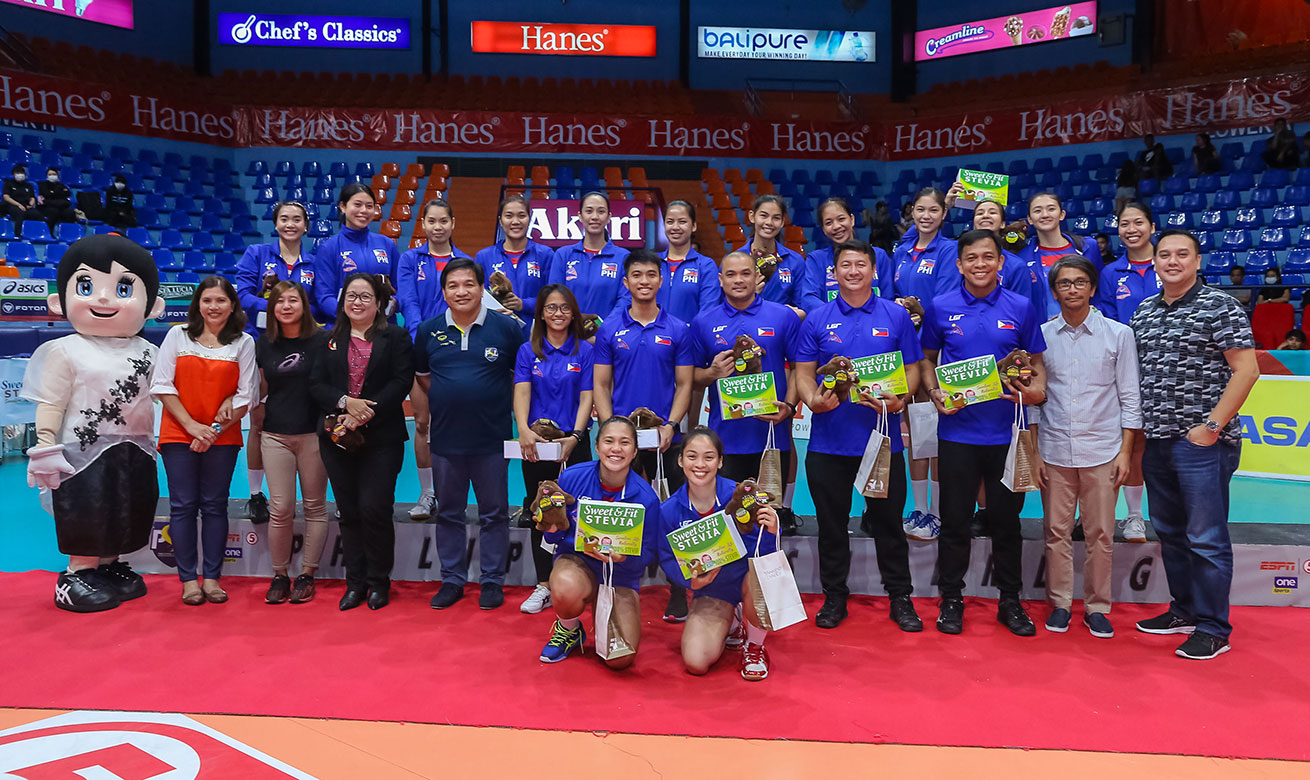 Months before the 30th Southeast Asian Games, the Philippine Women’s National Volleyball team infused its training pool with a healthy blend of talents who have been exposed to international competition. and wunderkinds considered beneficial to the country’s program moving forward. 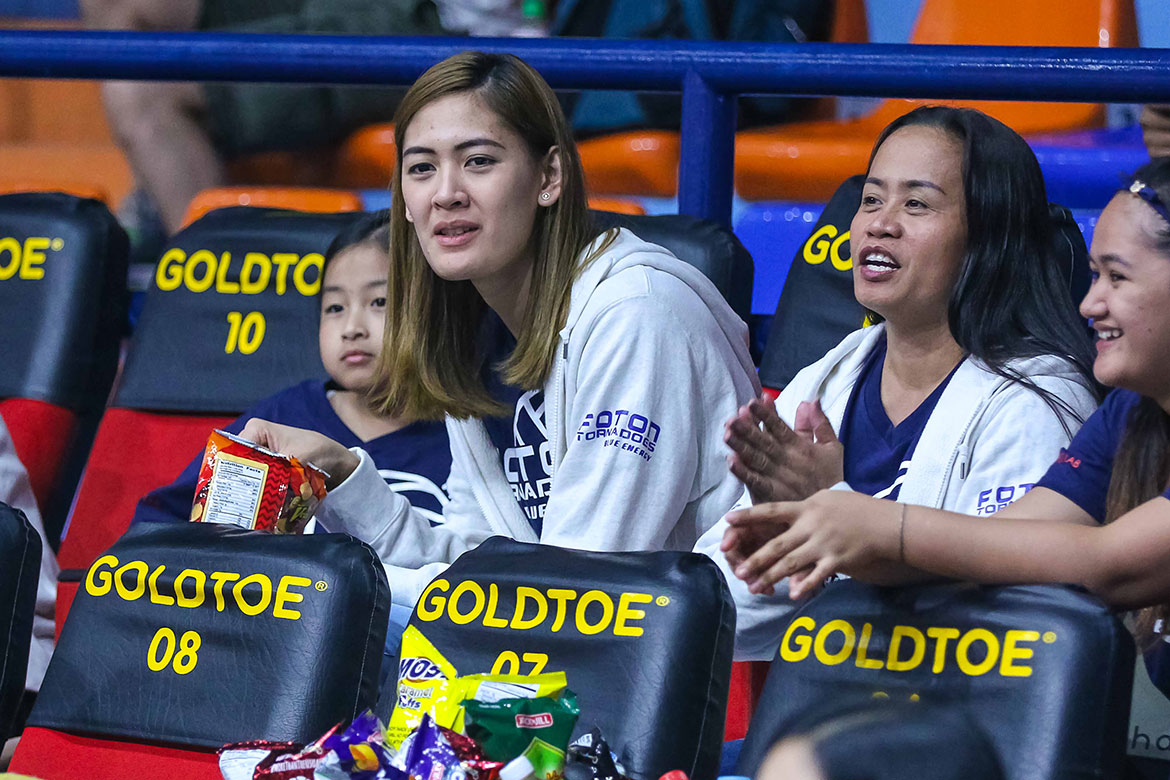 The towering sisters Jaja Santiago and Dindin Santiago-Manabat were unable to receive the green light to represent the country from their respective club teams in the Japan V Premier League. 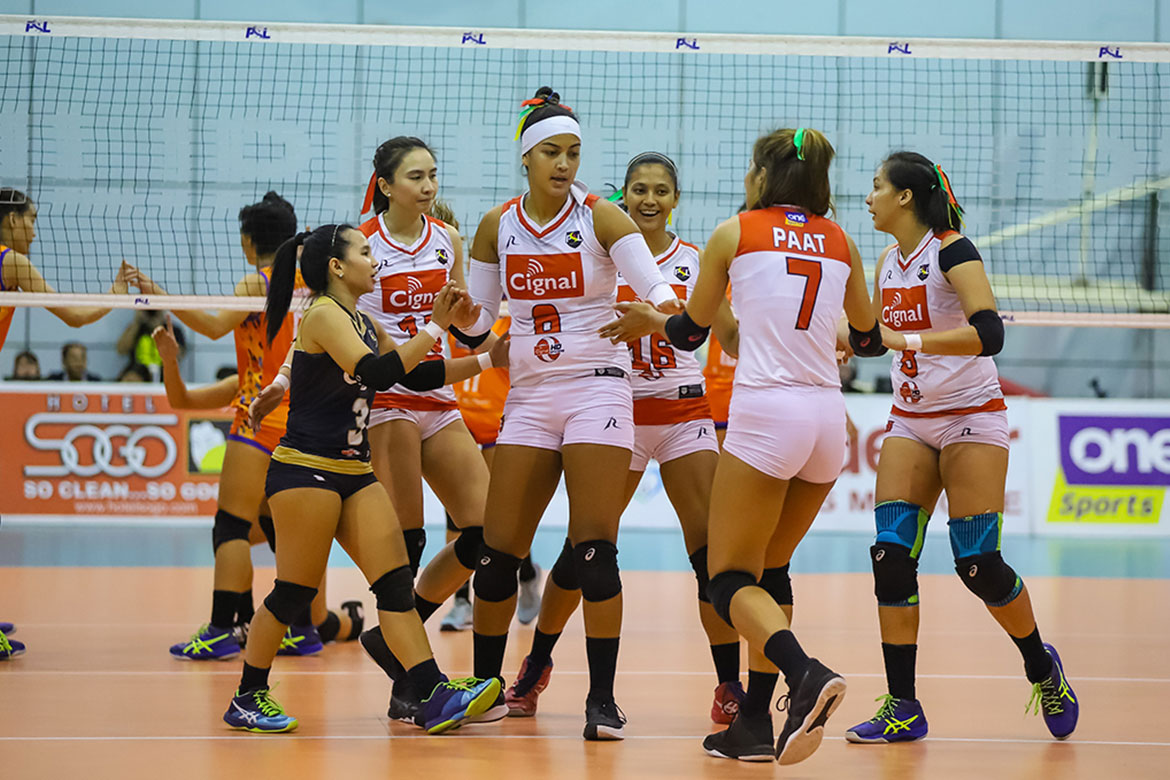 Not long after that, concerns emerged regarding the Philippine passport of Filipino-American setter Alohi Robins-Hardy. 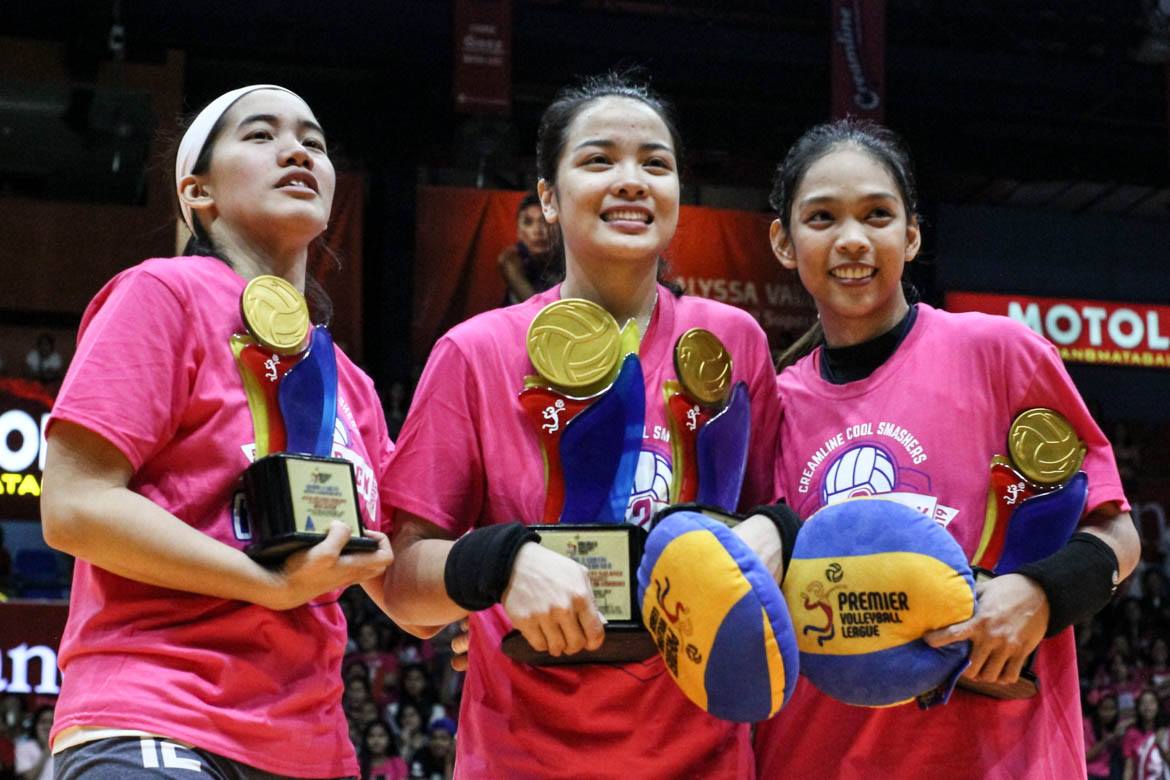 And in between those seismic developments was the withdrawal of five pool members in Jema Galanza, Jerrili Malabanan, Tots Carlos, Celine Domingo, and Gel Cayuna.

In a span of two months, the Philippines lost the services of some of its finest athletes in the volleyball landscape for the multi-nation tournament. But when it seemed that better days were finally ahead for the Nationals, more alarming news came its way with less than month left before the SEA Games.

In a shocking turn of events, Kalei Mau was deemed ineligible to participate in the biennial event. According to LVPI president Joey Romasanta, the 6-foot-2 outside hitter failed to meet the two-year residency required by the International Volleyball Federation (FIVB).

Having been at the eye of the storm for the past couple of months, the Nationals are undeniably distressed. But they could only accept things the way they are and move forward. 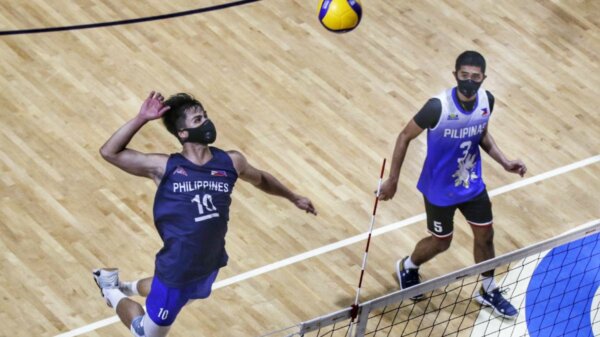 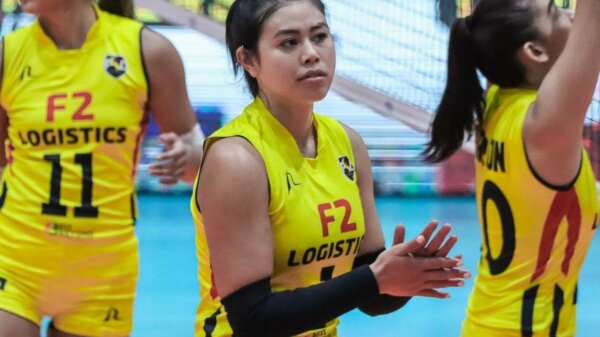