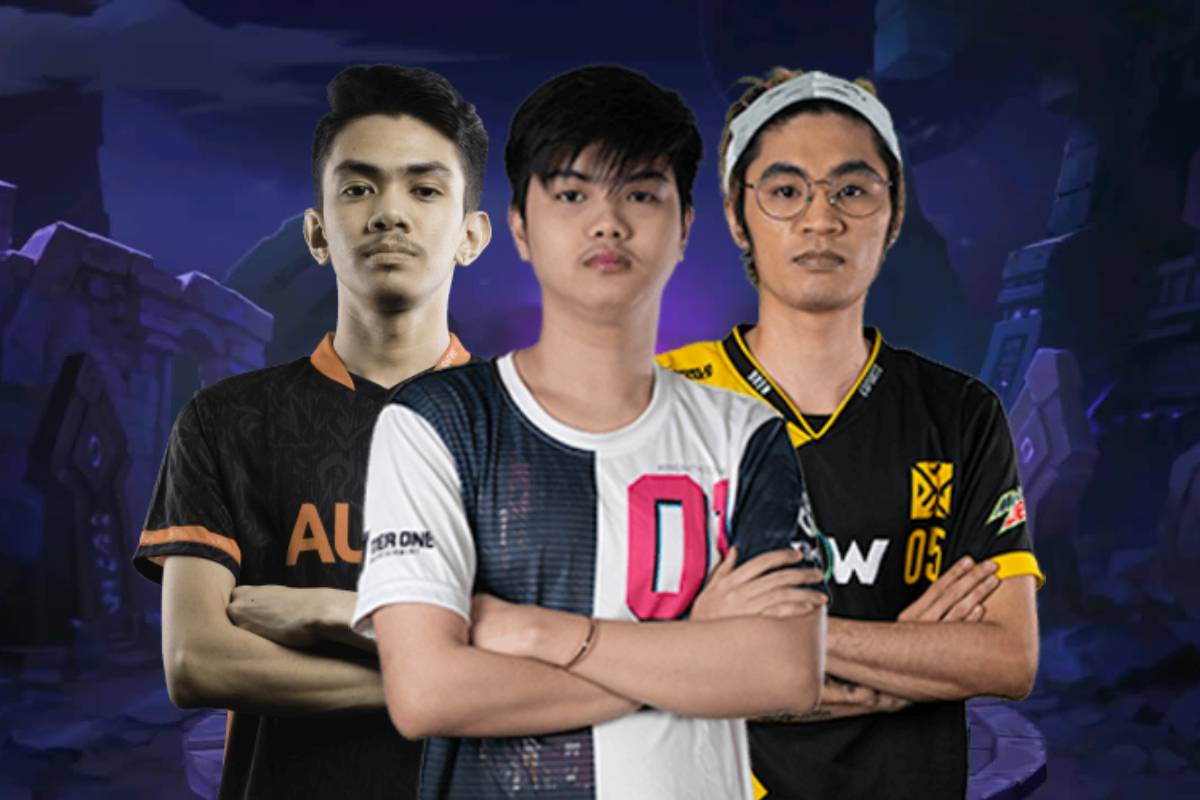 Mobile Legends: Bang Bang Professional League-Philippines Season Seven will definitely go down as one of the most challenging seasons in history.

From Blacklist International’s dominant streak to Bren Esports’ late rally in the regular season, fans are surely in for a treat this coming Wednesday when the MPL-Philippines playoffs finally raise its curtains.

With the race to the top getting tighter by the minute, MPL shoutcasters Butters, Manjean, Uomi gave their respective takes on who will come out on top of the MPL ladder in the recent episode of Tiebreaker Vodcasts’ Beyond the Meta, presented by SMART Sports.

Butters and Uomi both placed their chips on the league-leading Blacklist International and former two-time champion Aura PH.

“I think Aura and Blacklist will push through with their love story ever since Season 4, Season 5 and tingin ko sila yung makakapasok ng MSC,” said Butters, who was a part of the M2 World Championship broadcasting team.

“I honestly feel like Blacklist should be in that conversation. They dominated for a reason and I put Blacklist in that one spot,” added Uomi, who is in his first MPL season.

Just like Uomi, Manjean also gave credit to the Francis “Duckeyyy” Glindro-coached squad. Only this time, he included him on his top two list together with Aura PH.