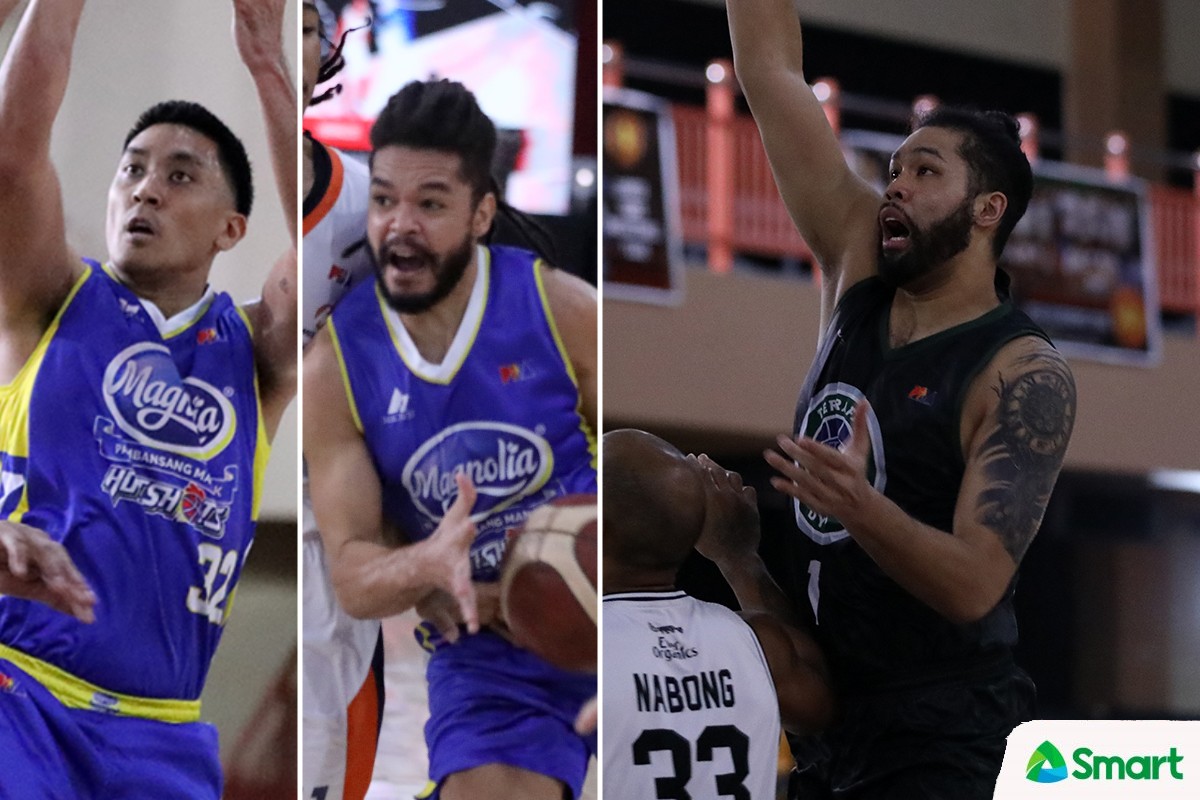 Magnolia parted ways with one of its longest-tenured players in a move that certainly had the storied PBA ball club’s future in mind.

The Hotshots traded Justin Melton and Kyle Pascual to Terrafirma in exchange for rookie big man James Laput in a 2-for-1 deal.

The league announced the trade Thursday. 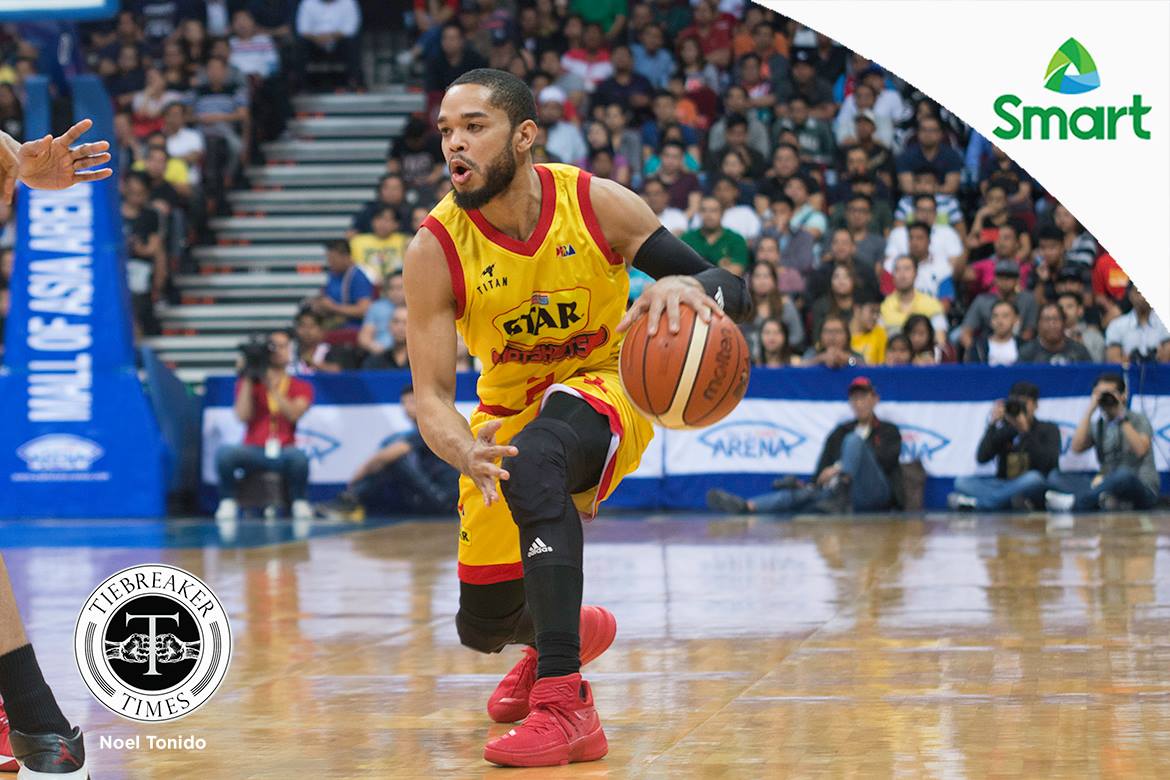 This now ends the 34-year-old’s time with the Purefoods franchise, which began in 2013 when he was selected 13th overall in the Rookie Draft.

Known as ‘Quickmelt’ due to his superb athleticism for a 5-foot-9 player, Melton won four titles with the team — including of course the Grand Slam in 2014.

A member of the 2014 All-Rookie Team, the Fil-Am guard is also remembered as a co-champion in the All-Star Slam Dunk Contest in the same year. 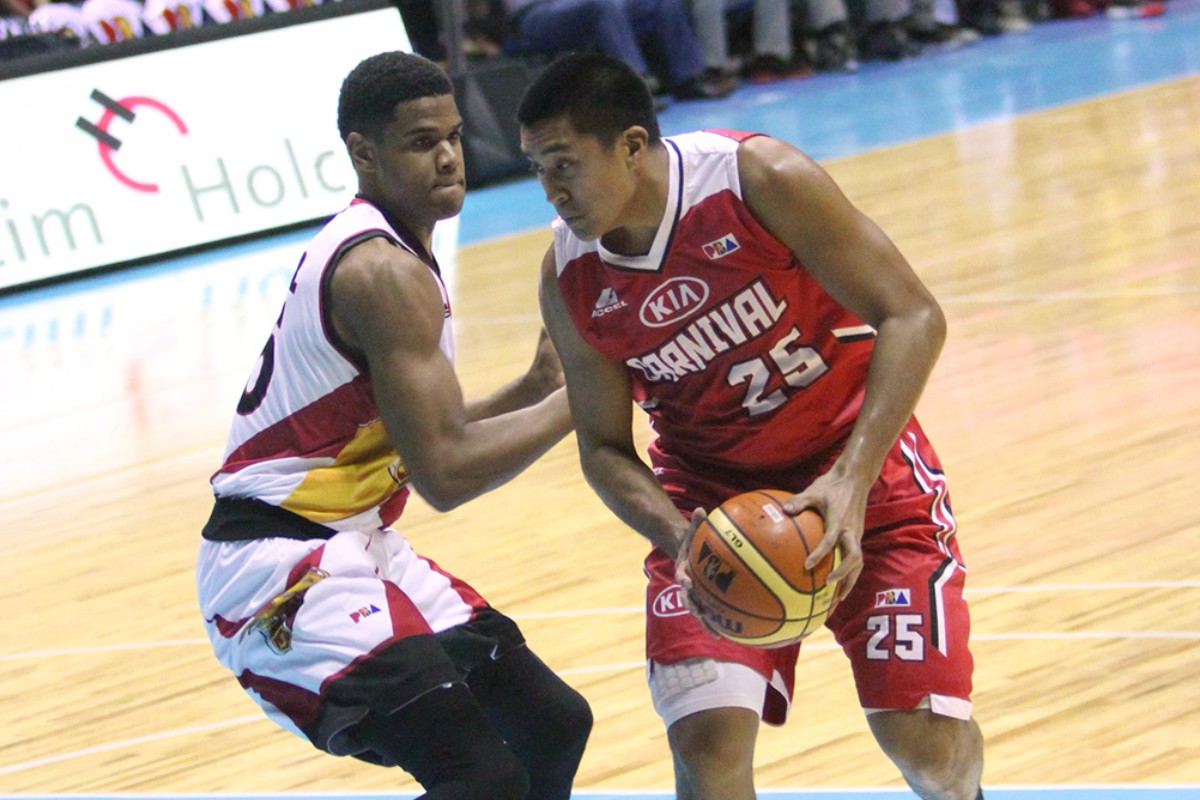 Meanwhile, Pascual is set for a homecoming as he is sent back to the very same organization that picked him at 24th overall in 2014.

At 31, the California-born cager has become quite a journeyman as he has already played for three teams in his career.

Melton and Pascual are expected to add more veteran presence to a Terrafirma side that recently landed Alex Cabagnot via trade with San Miguel. 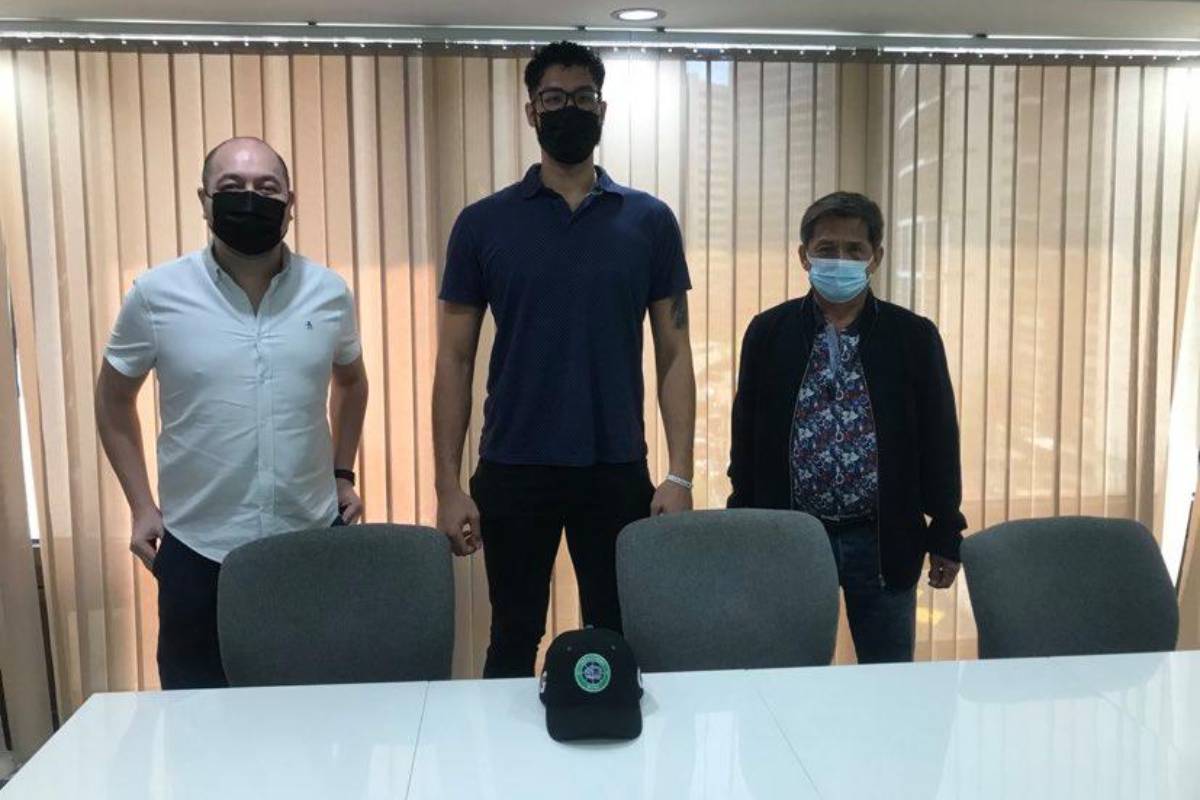 But it had to give up a potential main option in Laput, who was the tallest player at 6-foot-10 in last March’s draft where he was the eighth pick.

The 2021-22 PBA Governors’ Cup will blast off on December 8. A date has finally been announced by the league on Monday after the... 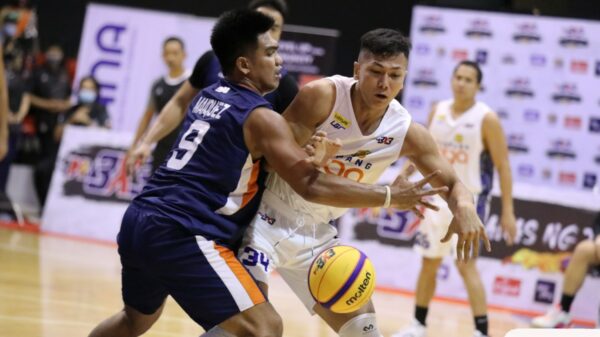