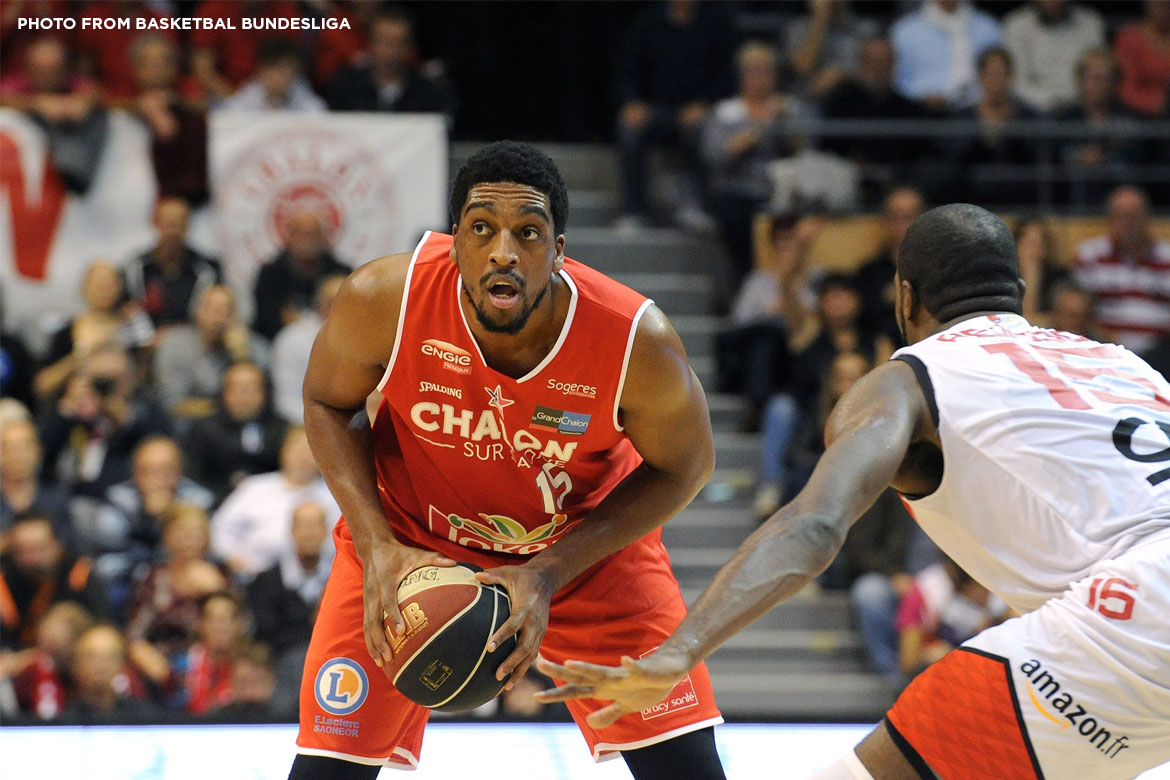 With John Fields still recuperating from a sprained ankle, the Magnolia Hotshots have decided to not take a risk.

Magnolia have tapped the services of 6-foot-10 big man James Farr to fill the hole left by Fields.

The development was first reported by the league’s official website.

Fields, who played for the Singapore Slingers early this year, sustained an injury prior to the start of the middle conference.

Against Alaska last Wednesday, the 6-foot-9 big man only finished with 12 points and six rebounds, clearly far from being 100-percent.

On the other hand, Farr is a product of Xavier.

He is set to make his debut against Northport on Wednesday.

Eduard Folayang braces for dream showdown vs Alvarez: ‘The stakes are really high’

Mac Tallo released by NLEX, to take act to Bacolod in MPBL