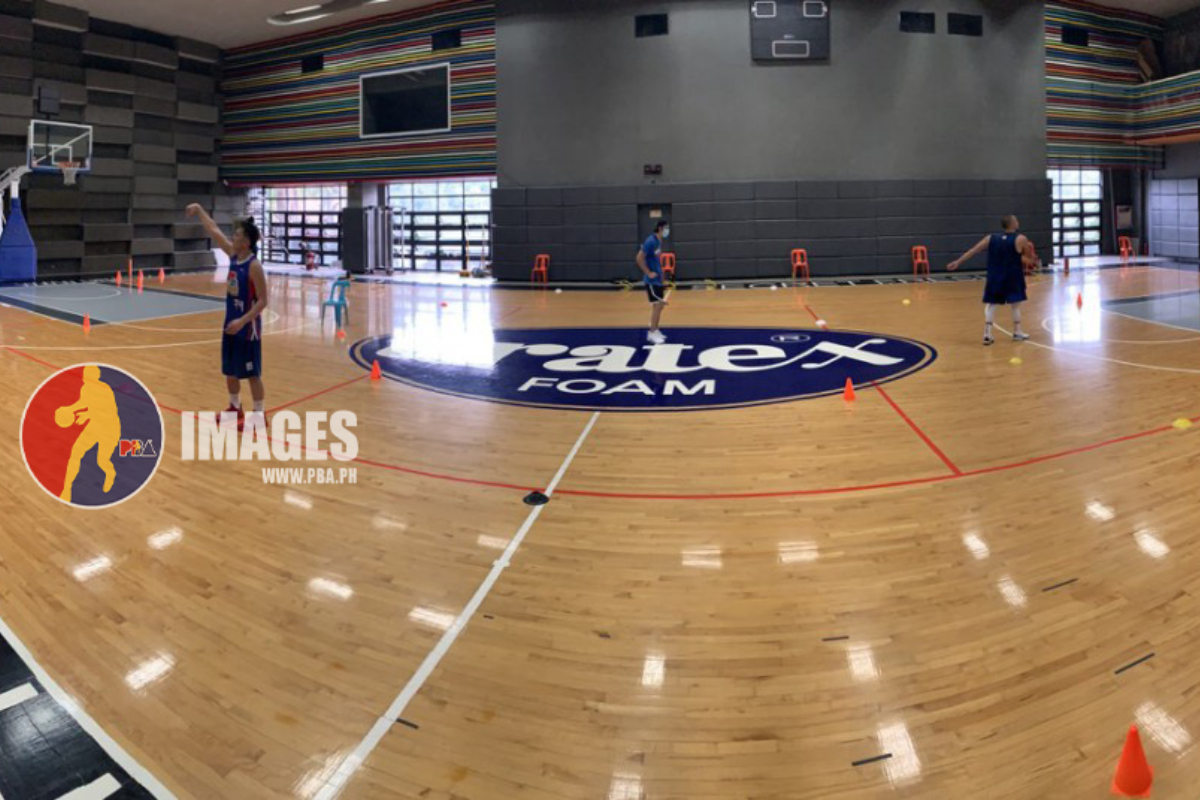 Magnolia hopes to finalize by Thursday the venue for its return to practice in preparation for the 2021 PBA season.

Various options are being looked at by the team, per the champion mentor.

On top of their list is Batangas City, whose LGU, about three weeks ago, agreed to host the league’s member teams for their workouts.

Also being considered by the Hotshots is Clark, Pampanga — where the 2020 Philippine Cup bubble was mounted — and Antipolo City as well.

Antipolo is being looked at by the league to be the venue of its closed-circuit season as the PBA isn’t keen on staging a bubble season anymore.

The Hotshots have already undergone the necessary swab tests, according to Victolero, and could actually start training by Wednesday.

“Kanina yung last swab namin so tomorrow we have the result, and then we can start siguro Wednesday or Thursday,” the youthful mentor said.