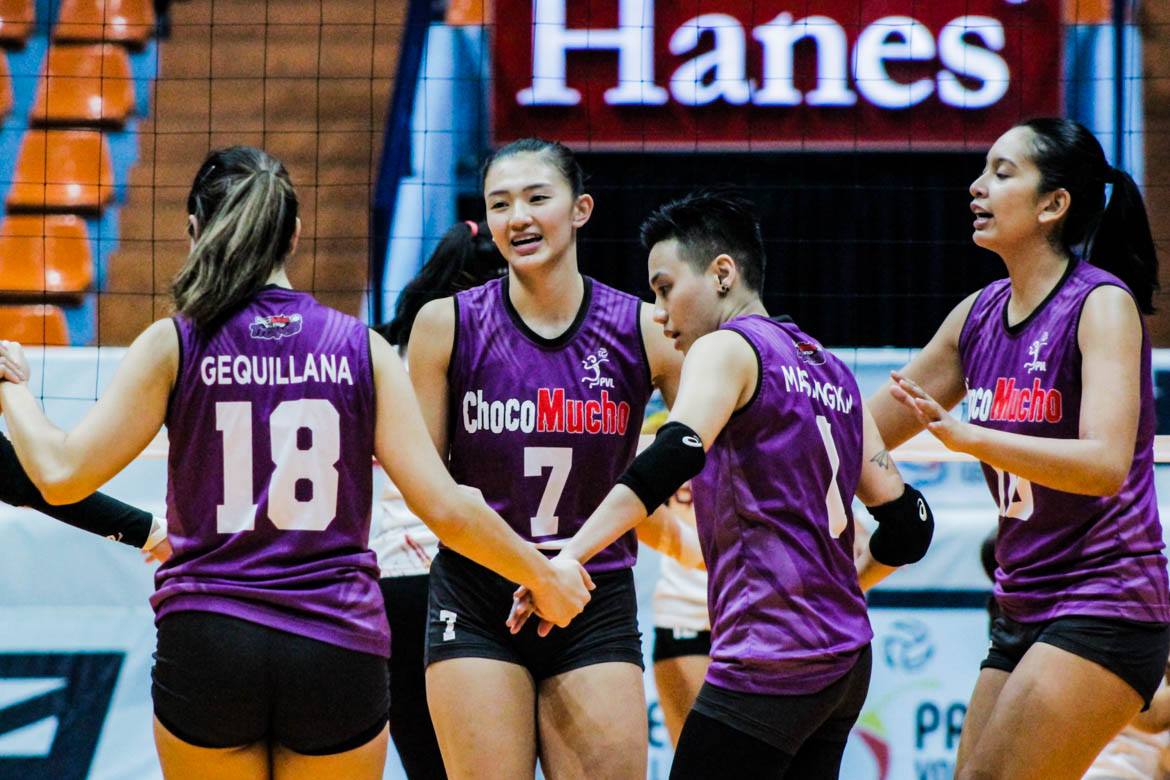 Despite suffering a sweep at the hands of BanKo, Choco Mucho’s Maddie Madayag will not let it dampen her mood.

Earlier in the day, the 5-foot-10 blocker was named to the Philippine Women’s National Volleyball Team that will compete in the 30th Southeast Asian Games.

For her, it was a dream come true.

Having suited up for the Nationals in the sequential legs of the ASEAN Grand Prix, Madayag proved she has the skills to compete for flag and country against the finest players of Vietnam, Indonesia, and Southeast Asia powerhouse Thailand.

Then during her brief stint with the tricolor squad, the Ateneo product showed that she can fulfill a vital role for a roster that is overflowing with talent. She even forged a spirited connection with Majoy Baron, who is starting to build her case as one of the Best Middle Blockers in the region.

Madayag’s participation on November will mark her breakthrough stint in the biennial regional meet. And without a doubt, she — along with her sisters-in-arms — will give it her all.