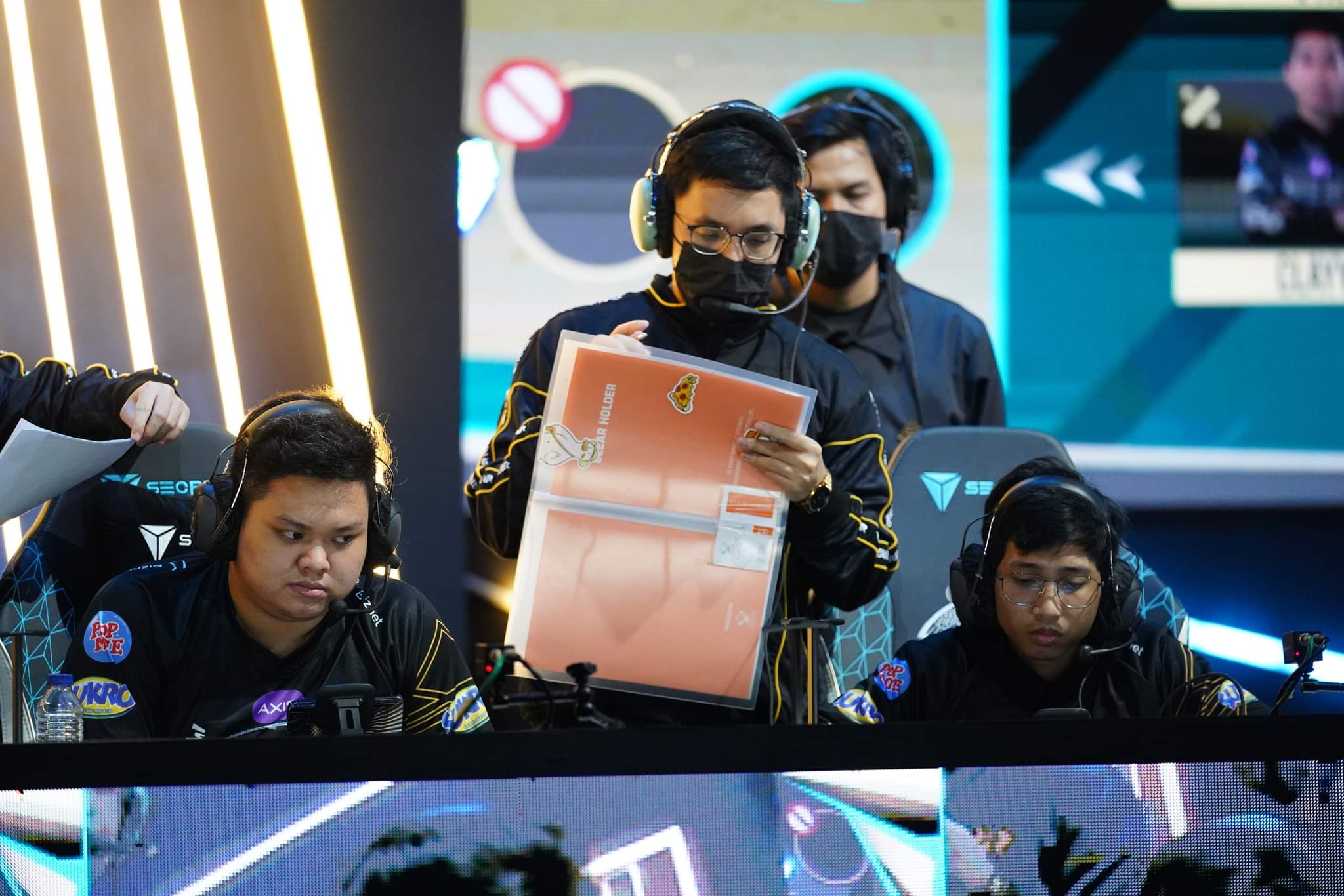 With the win, the “King of Kings” set up a clash with Filipino squad ECHO in lower bracket finals later at 7:00 PM.

The winner of the series will earn the right to face defending world champion Blacklist International in a best-of-seven grand finals series tomorrow, Sunday.

Meanwhile, Kairi and the rest of ONIC Esports ended their campaign in fourth place.

They were coming off a 9th-12th finish in the previous world tilt.