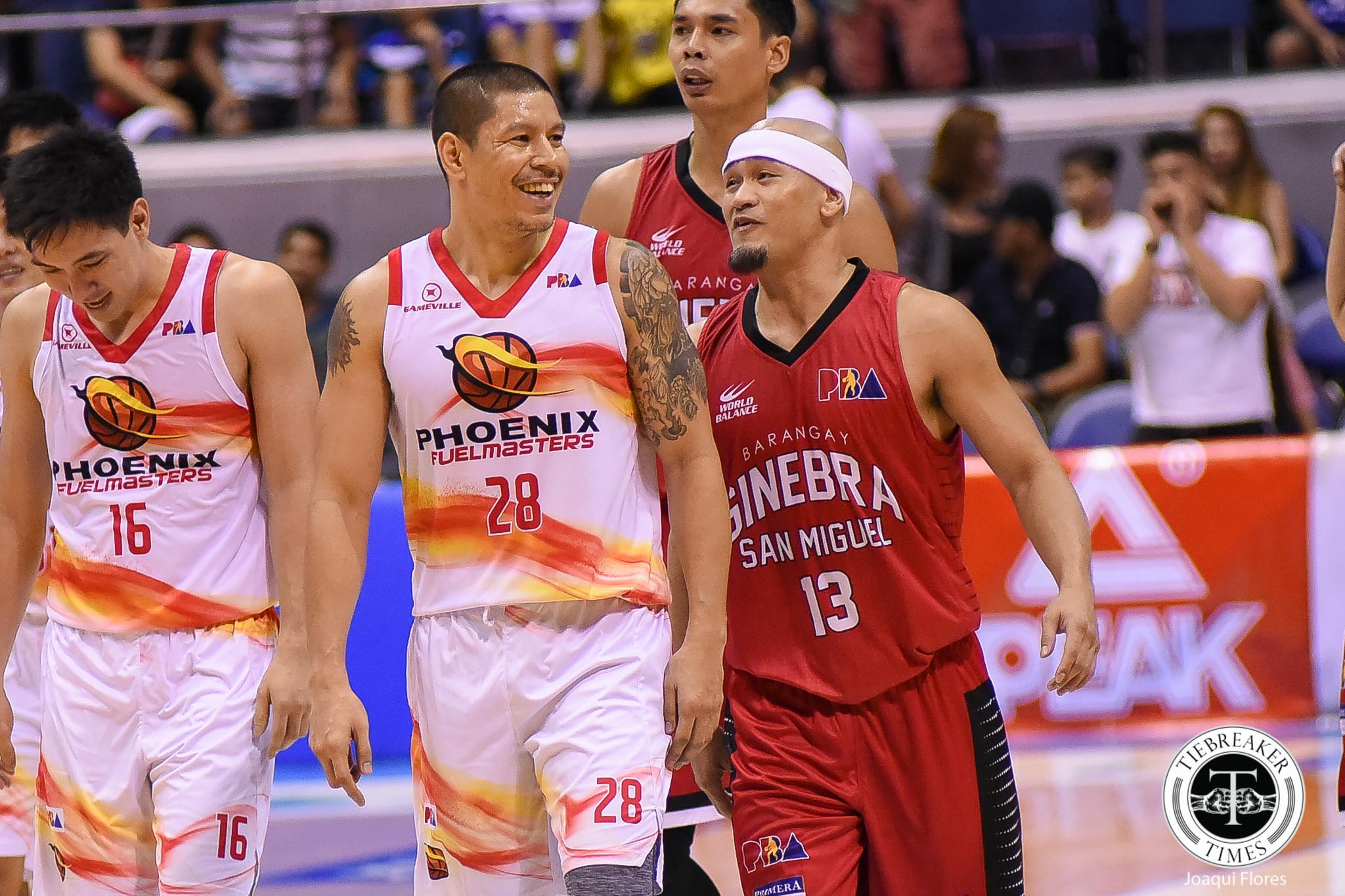 Phoenix Pulse’s final game in the 44th season of the PBA on Friday was also Willy Wilson’s last.

The 39-year-old forward — who has had injury problems the past few seasons — has decided to hang up his sneakers for good, ending a pro career that spanned 15 long years.

Wilson retired on the same day as Doug Kramer, who has called it quits after 12 years in Asia’s pioneering pro league.

Wilson was in uniform in the Fuel Masters’ Governors’ Cup match versus Blackwater, but did not play. Still, he and Kramer got themselves a graceful exit as they beat the Elite in overtime, 120-117.

What’s next for Wilson remains to be seen. But Alas said that a spot in his coaching staff is available for him.

Alas said that Wilson has expressed interest with the job, but he’d told the latter that the pay is different from what players get.

For Alas, the De La Salle product has the makings of a good coach, describing him as a thinking player.

Add to that the fact that Wilson is rich with experience, having played for the Alaska Aces, San Miguel Beermen, Barangay Ginebra San Miguel, Barako Bull, and with Phoenix Pulse.

The fifth overall pick by the Aces in 2004, Wilson won a title with the Gin Kings in the 2008 Fiesta Conference. He became a member of the All-Defensive Team in 2011, also with Ginebra.