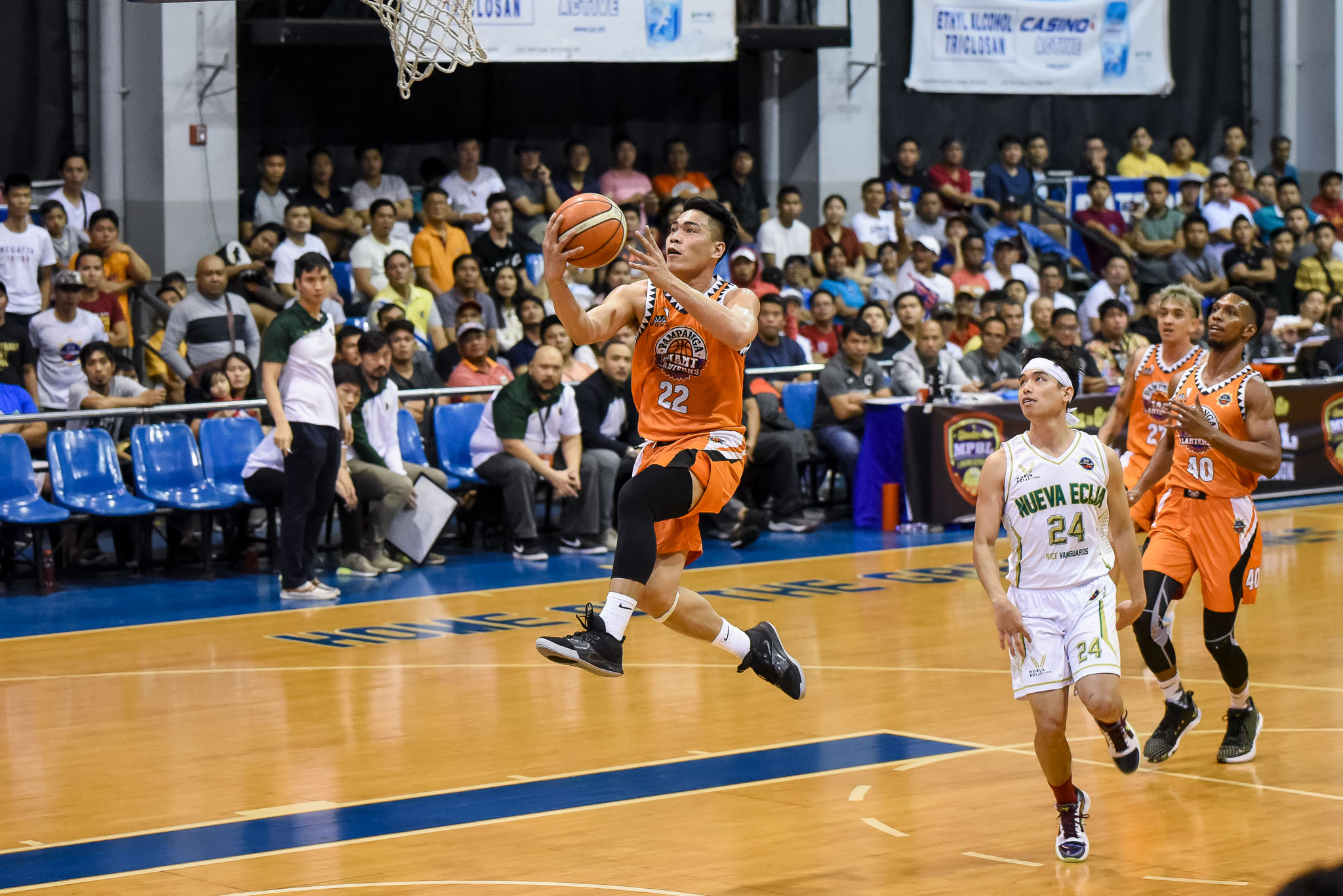 Hernandez dropped an MPBL career-high 29 points on 10-of-18 shooting clip, including four three-pointers, alongside four rebounds and two steals.

Most importantly, his performance helped Pampanga gut out an 81-75 conquest of the Nueva Ecija Rice Vanguards.

The victory improved the Giant Lanterns record to 16-9, tied for fifth spot with Bataan, and just half-a-game below fourth-place Bulacan.

It was a long-awaited breakout performance for 25-year-old, who was drafted as the 37th overall pick in the 2016 PBA Draft.

In just the first seven minutes of the game, Hernandez had already surpassed his season average of 9.9 points, sparking the Giant Lanterns early onslaught, scoring 11 points in their 19-3 opening blast to start the game.

No one was more relieved of his performance than Pampanga head coach Bong Ramos, who made Hernandez as one of his prized recruits during the off-season.

The 6-foot-1 shooter, who hails from San Luis, Pampanga, credited his extra training and work ethic for his career game.

In other matchups, Batangas-Tanduay arrested its three-game slide after nipping Iloilo, 65-59, while 1Bataan-Camaya Coast stunned Manila-Frontrow, 77-76.