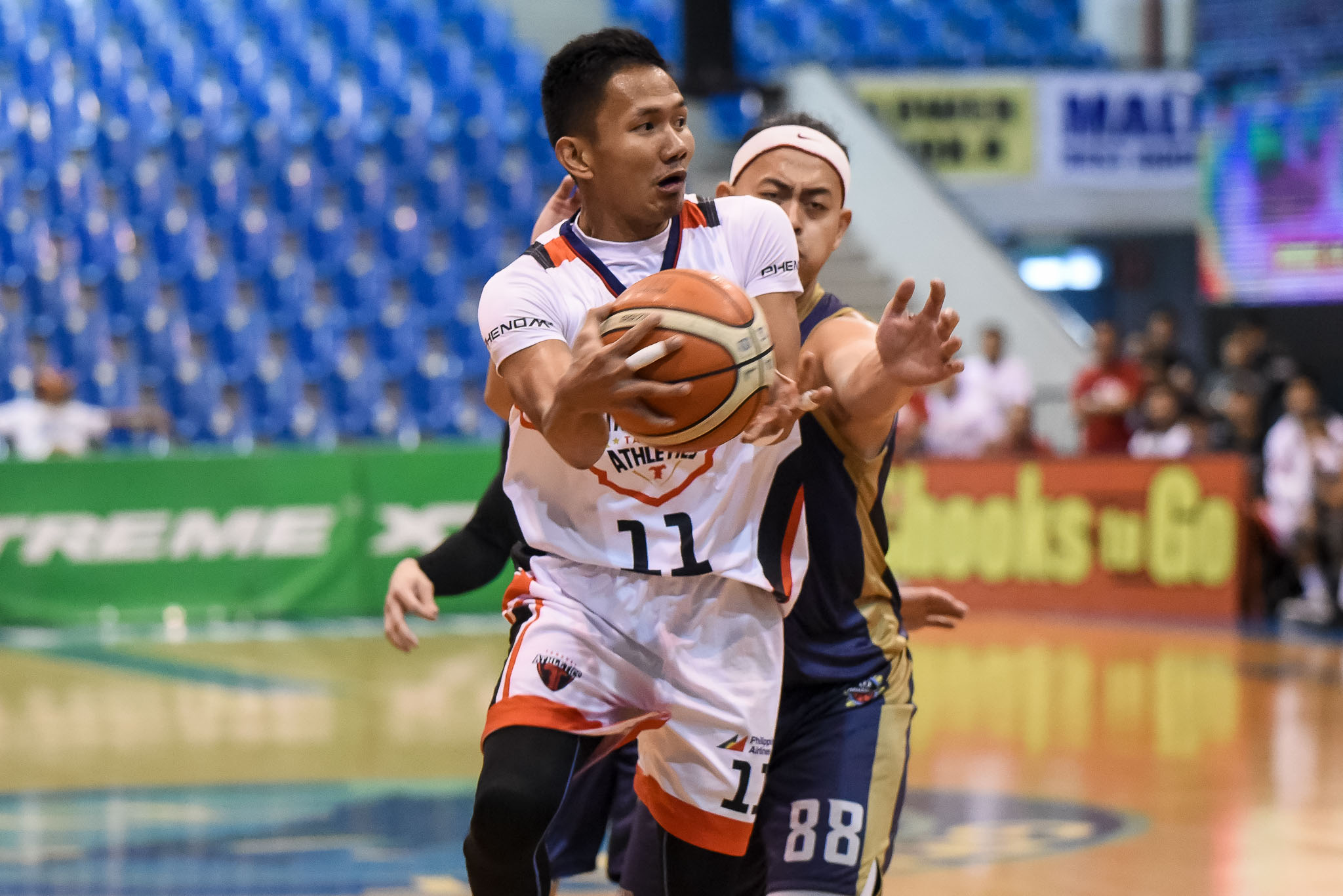 With 21.6 ticks left in the game, Royals guard Alfrancis Tamsi drained a triple to cut the deficit to just four, 59-63, before Athletics’ Jeff Viernes sank a freebie.

But John Mahari and Tamsi’s next three-point attempts went wide, allowing Batangas to escape with the victory.

“Still lots of mistakes, but we can see the potential of the team. When we work as one unit, we are hard to beat,” said Batangas head coach Woody Co.

The Athletics went on a huge 22-7 blast bridging the first and second quarters to make a 12-10 close game to a 34-17 advantage.

Five-foot-eight Jeff Viernes registered 14 points and a game-high 12 rebounds. The Athletics rose to 14-10, still in seventh, but just half a game behind sixth-seed Iloilo at 15-10.

Jason Melano and Dan Sara chipped in 10 markers apiece for Batangas, while Rey Suerte and Adrian Santos connived for 17 points.

The reserves of the Athletics did most of the damage, scoring 39 of 65 Batangas points. On the other hand, the Iloilo bench managed just 14 points.

Tamsi paced the Royals with 16 points on three triples, while Rey Publico chalked up 10 markers. 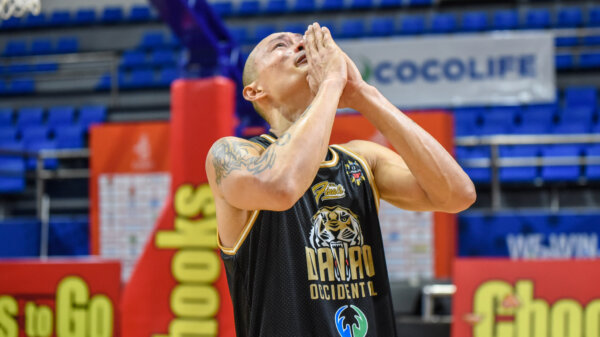 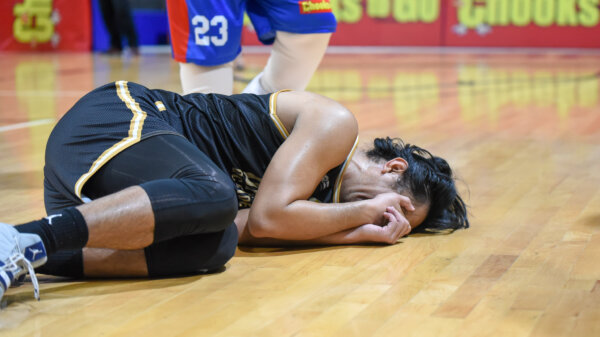 Terso makes sure history does not repeat itself for Davao Occidental