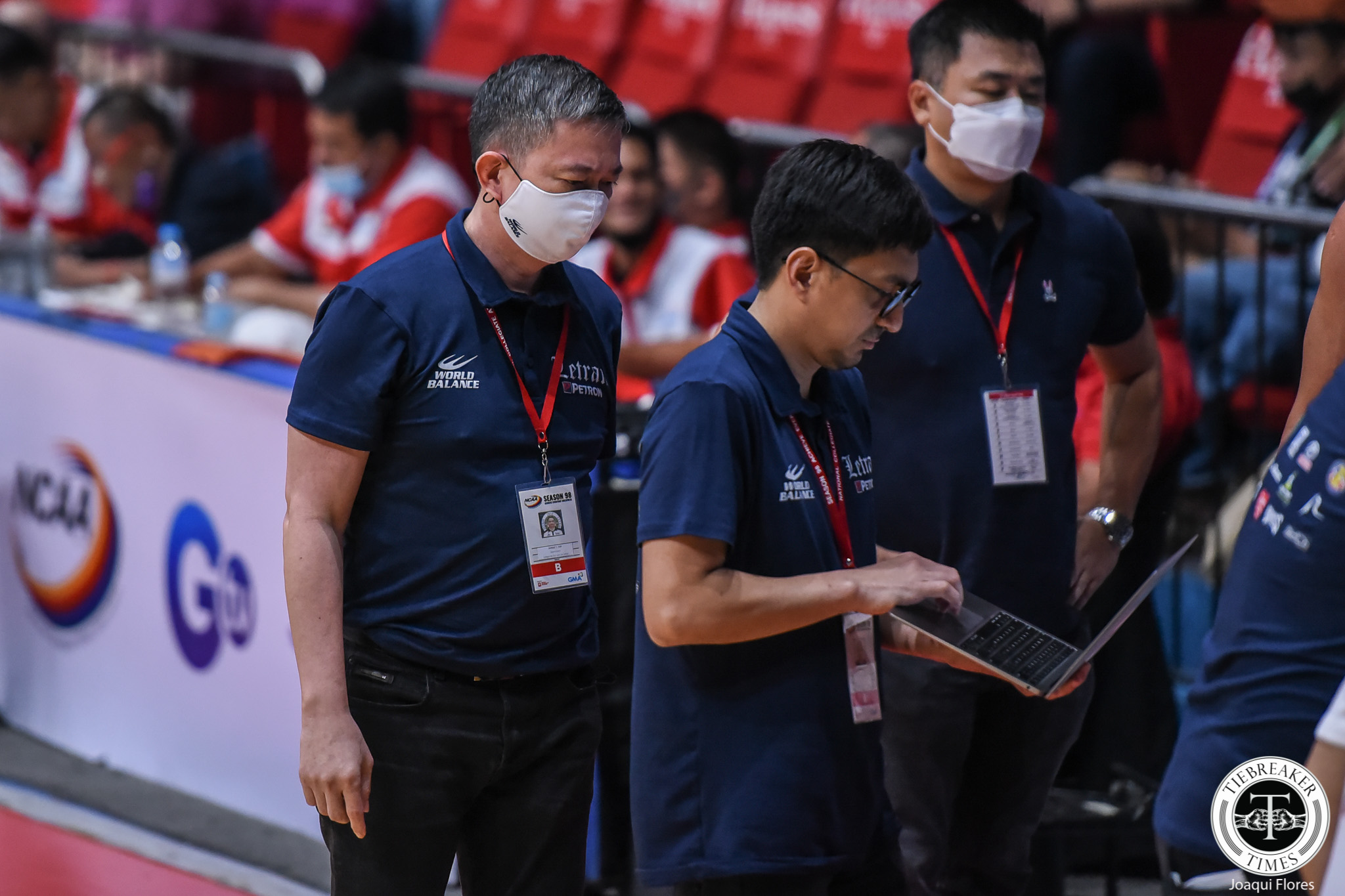 Knights head coach Bonnie Tan admitted that losing the likes of Brent Paraiso and Louie Sangalang was a huge one in this game as they were not able to close it out in the endgame.

Letran was also missing the production of Brent Paraiso who is their leading scorer averaging 12.75 points together with 3.5 rebounds, 2.75 assists, and 2.5 steals per contest; and their top rebounder Louie Sangalang who is averaging 10.25 boards with 9.5 markers and 2.5 dimes per game.

Besides losing their key players, them turning the ball too much did not help either as they ended up with 19 of them.

And during the payoff period, only three Knights were able to score — all were veterans. 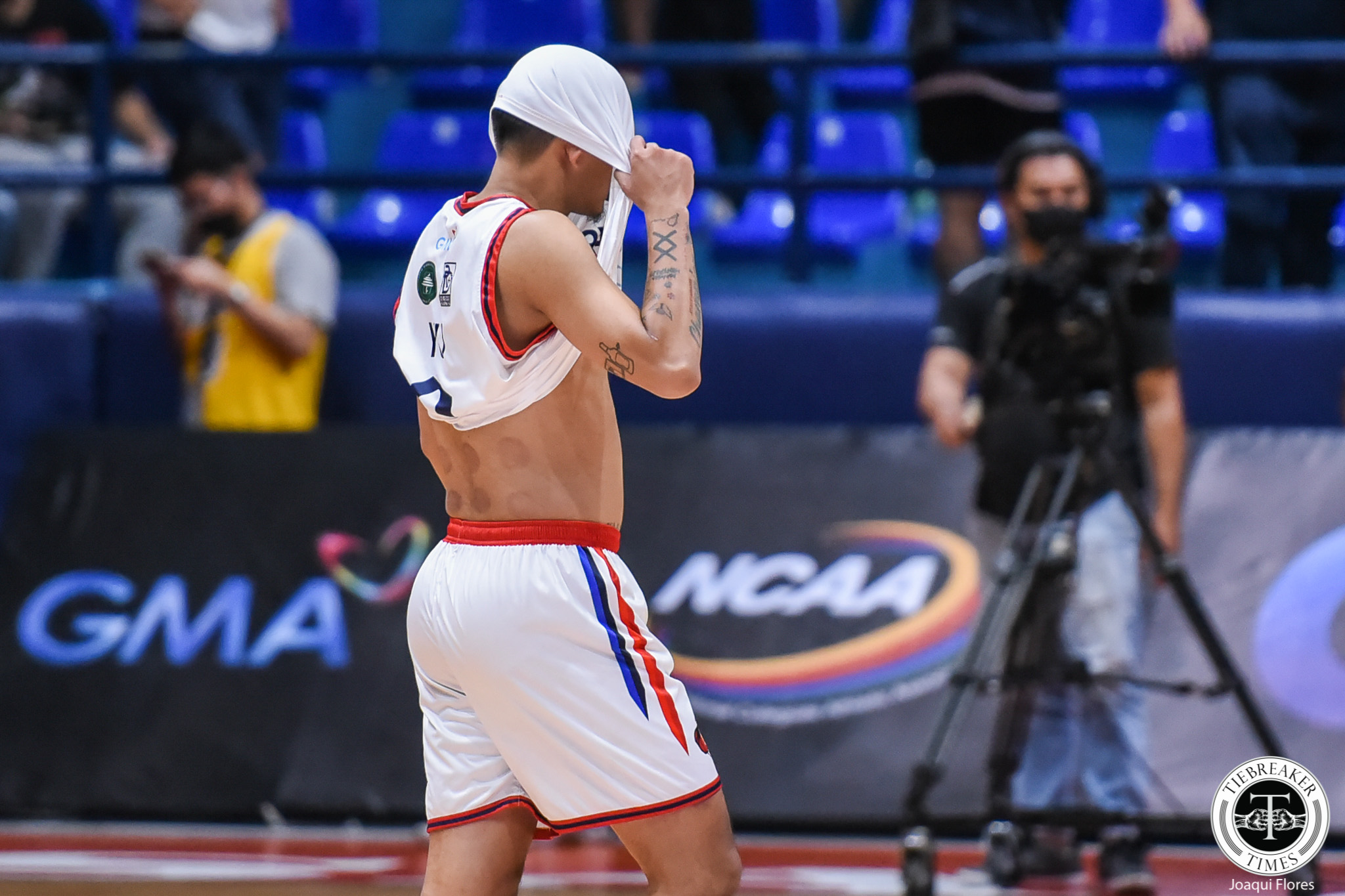 Coming into this game, Tan was expecting a lot from his rookies Kobe Monje and Kevin Santos. Both struggled though, only knocking down one field goal combined. 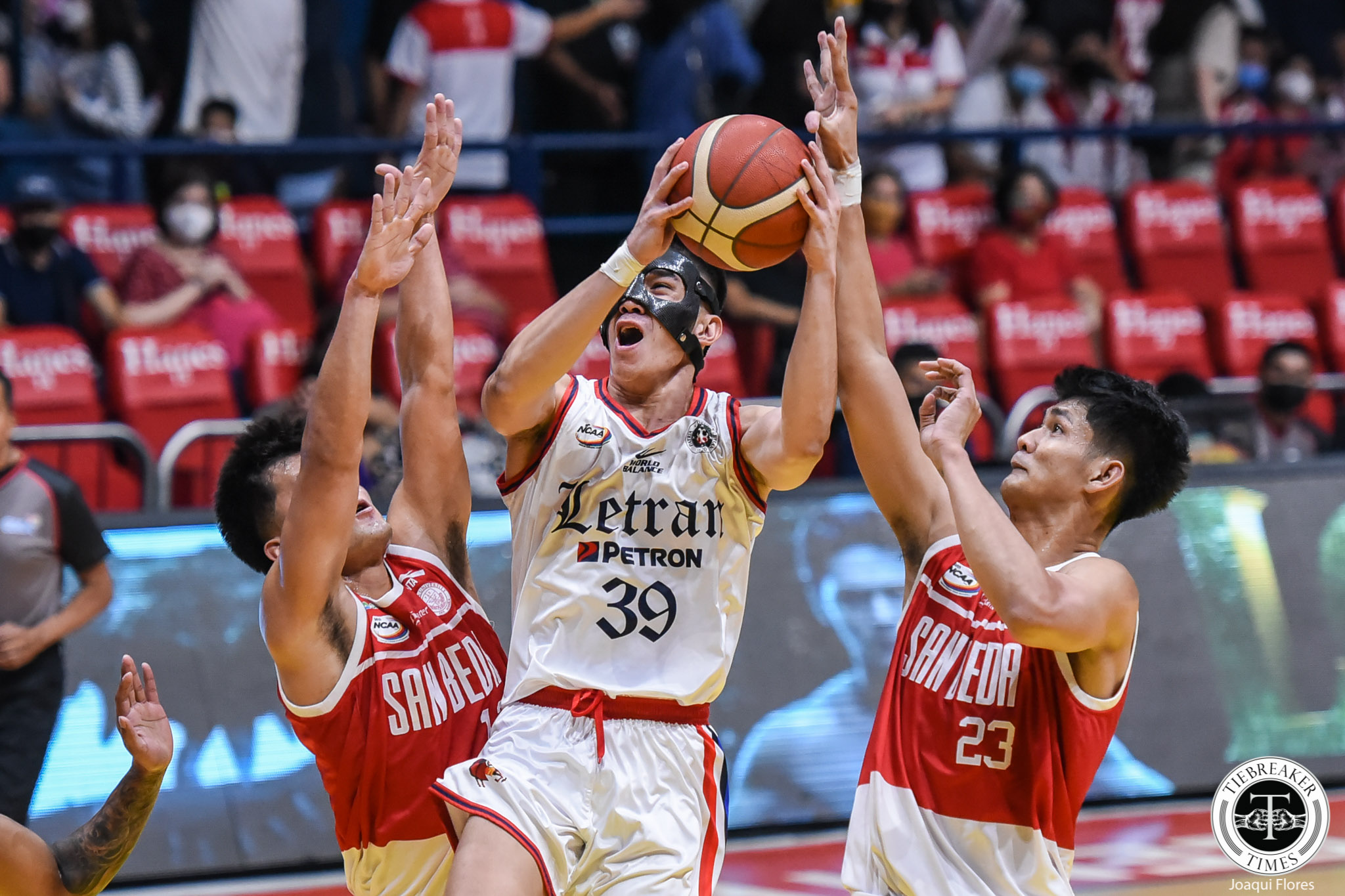 Coming into this game, Monje was averaging 6.5 points and 3.5 rebounds, while Santos is putting-up 4.5 markers and 2.75 boards.

Despite playing the most minutes in this game, Monje only scored four markers while shooting 1-of-13 from the field. As per Santos, he did not even take a single attempt in this game with zero points.

The two-time champion coach, however, hoped that their rookies would take this as a learning experience going forward.