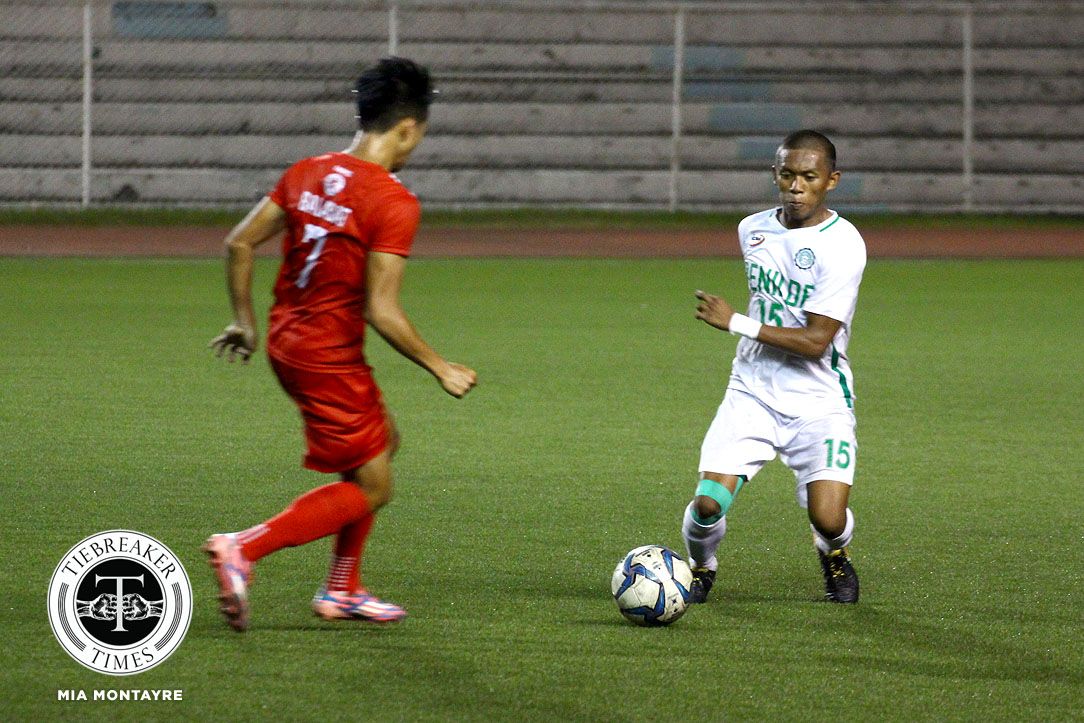 For the third straight year, there will be a new champion in the NCAA Seniors Football tournament

The College of Saint Benilde Blazers plucked a late goal to nose out rivals San Beda College, 1-0, and seal a Finals berth, Wednesday evening at the Rizal Memorial Stadium.

Substitute Wilmer Lopes punched in the match winner amidst the scramble with just five minutes left in regulation, much to the delight of the La Sallians in attendance.

Head coach Marlon Maro was pleased with how the Taft-based squad followed the game plan to the tee. “Happy. I told them to send the game to the last minutes, and we’ll get it,” the mentor said.

Both teams tried their earnest best in the first half, but neither could not break the deadlock. San Beda had opportunities to get on the board, but the woodwork and Saint Benilde goalkeeper Jake Vicen stood equal to their shots.

In the second period, the deposed champions from Mendiola turned up their aggressiveness on the attack and, once more, almost got a goal. Jerome Marzan received a good pass from the middle, but his header went for naught after he was adjudged to be offside.

Coach Maro used his personnel advantage to great strides, as he put in Lopes early in the match to inject some life on the Blazers attack. This substitution turned out huge as Benilde sent themselves to the championship series.

The U22 men’s national football team tactician knows of the competition ahead in the Arellano Chiefs, but vowed that they will prepare hard.

#ReadMore  Pessumal looks back in order to move forward

“What is important now is we have to chance to lift that trophy,” Maro expressed.

The Finals between the Blazers and the Chiefs will start on Friday, January 12 at 6pm at the same venue. 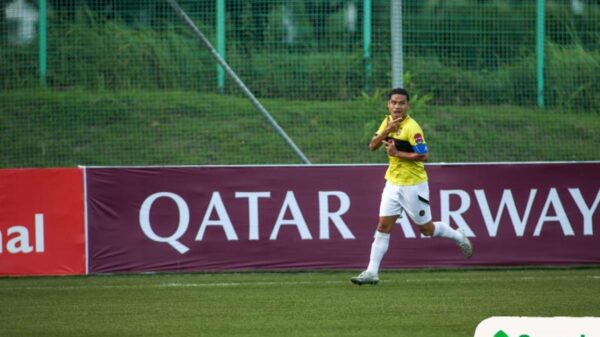 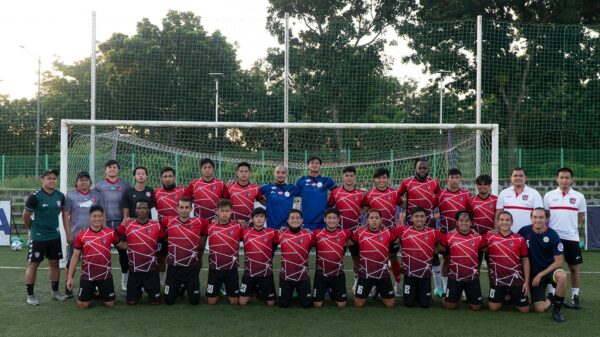