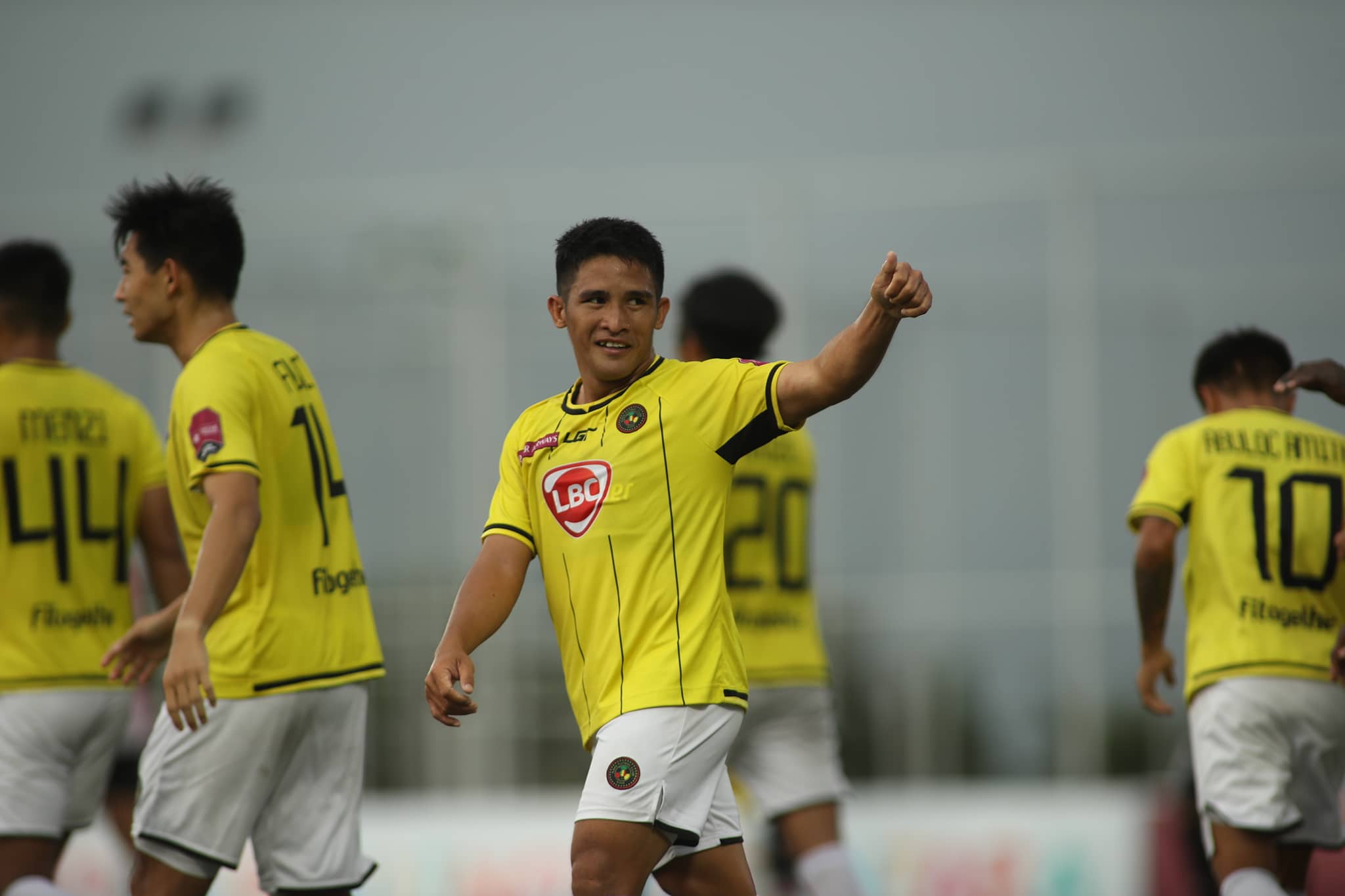 Defending champion Kaya-Iloilo returned to winning ways in the 2022 Copa Paulino Alcantara with a hard-fought 1-0 win over Mendiola 1991, Monday evening, at the PFF National Training Center in Carmona, Cavite.

After a goalless first half, Jhan-Jhan Melliza found the back of the net for Kaya-Iloilo at the 69th minute of the match. Mendiola goalkeeper Michael Asong parried away Daizo Horikoshi’s attempt, only for Melliza to turn it in from close range.

Melliza had another chance to score and put the game to bed. But his fellow Far Eastern University alumnus, Tin-Tin Salilig cleared the ball off the line.

Mendiola skipper Jim Ashley Flores then had a sniff at goal in added time but Kaya goalie Zach Banzon was alert to turn the shot away.

With the win, Kaya-Iloilo increases its tally to 7 points and stays in second place. On the other hand, Mendiola remains in fifth place with one point.

Both teams shall next play on April 20, 2022, at the PFF National Training Center. Mendiola takes on Stallion Laguna at 4:00 PM. Meanwhile, Kaya-Iloilo goes up against the Azkals Development Team at 7:15 PM.