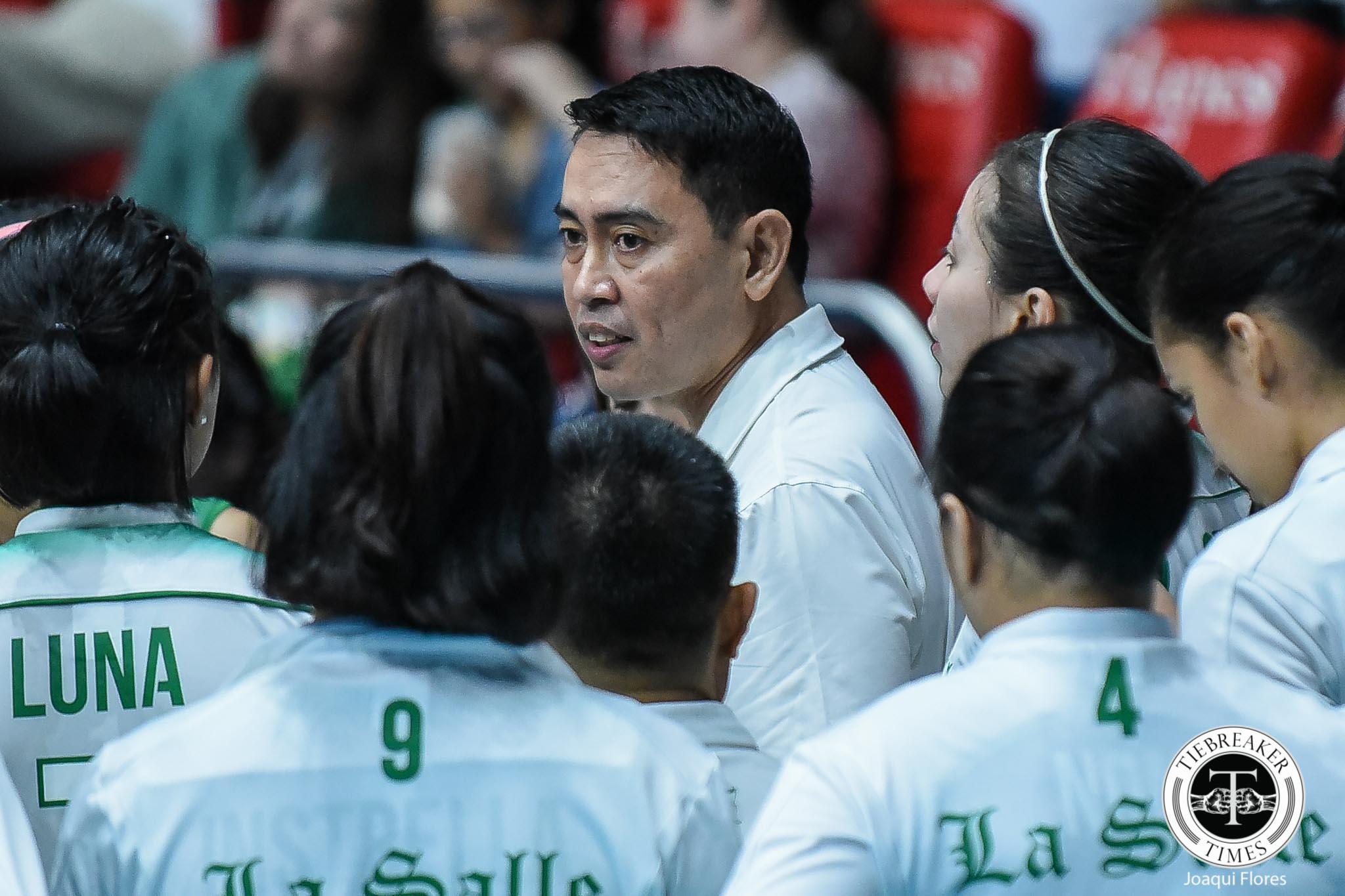 The De La Salle University Lady Spikers do not lose often, so every defeat feels heavier for them compared to most collegiate teams.

La Salle played one of their worst matches in years, dropping in straight sets to University of Santo Tomas.

The Tigresses last won against La Salle in the first round of the UAAP Season 78 Women’s Volleyball Tournament.

On the other hand, the Lady Spikers lost their second straight match – their first losing streak since the Season 77 Finals against Ateneo. Moreover, this was the first time they lost in straight sets since February 15, 2017.

While La Salle head coach Ramil De Jesus made himself available for interview after their loss to the University of the Philippines last Saturday, he and the rest of the Lady Spikers were hushed after losing to UST.

They most likely went back to training as they left the FilOil Flying V Centre 15 minutes after the match.

This is the norm for La Salle after losing, as De Jesus wants to immediately go over his team’s lapses.

Top on the agenda will most likely be their lack of offensive pop, as no Lady Spiker scored in double-digits.

Last season, La Salle made the same abrupt exit after losing to the Adamson University Lady Falcons. They then went on a 14-game winning streak en route to a three-peat.