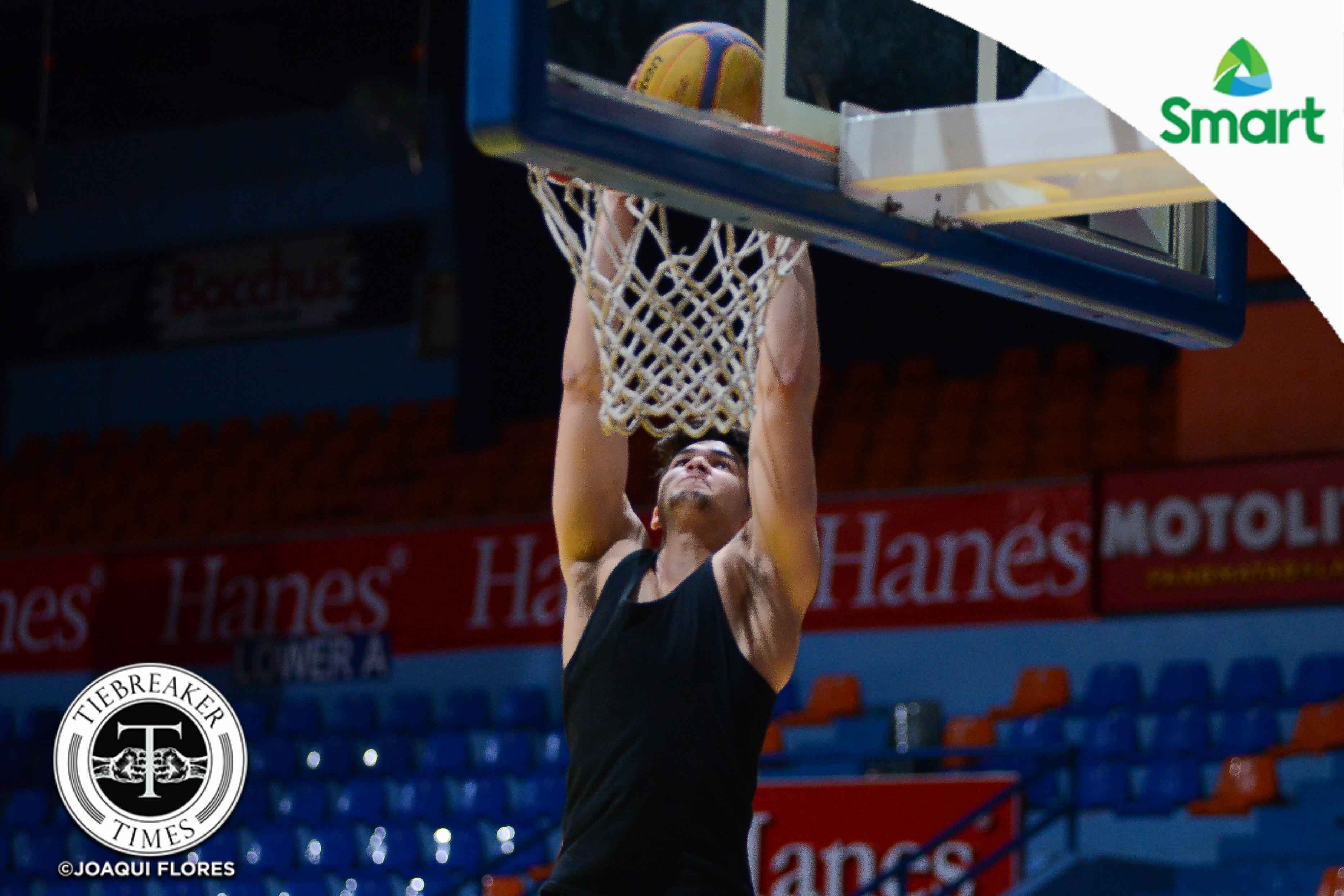 Kobe’s goal of making it big in the US collegiate scene may have taken a backseat for a year after he left Creighton to transfer to Cal State Northridge, but his intention of playing for Gilas Pilipinas hasn’t wavered.

“This year I’m taking a break from college basketball just because of residency,” the 6-foot-6 swingman shared as he sits out the 2017-18 collegiate season due to redshirting.

“But I plan on trying out for Gilas.”

Though the second-generation cager knows that it would be a long shot to break through the stacked Gilas Pilipinas pool, he is planning to play his cards right as there will be two Gilas Pilipinas teams competing in August, one in Kuala Lumpur for the SEA Games and one in Lebanon for the FIBA Asia Cup.

“I’m not the type of person who receives a call or text from a coach and plays right away. I want to be fair and have equal opportunity with everyone,” Paras furthered.

“Any place nasan ang Gilas I want to join. I just want to represent my country just because it’s a different experience and I get to go up against people from different countries and that’s not an everyday thing that a person gets to places and play.”

And in order for this dream to happen, Paras and the Samahang Basketbol ng Pilipinas have ensured that all things will go smoothly once the pool re-opens in June.

“I talked to the SBP and it’s all good naman, there’s no money involved,” Paras cleared.

“They looked at the rules of NCAA. So pUwede naman akong maglaro. There’s no problems right now.”